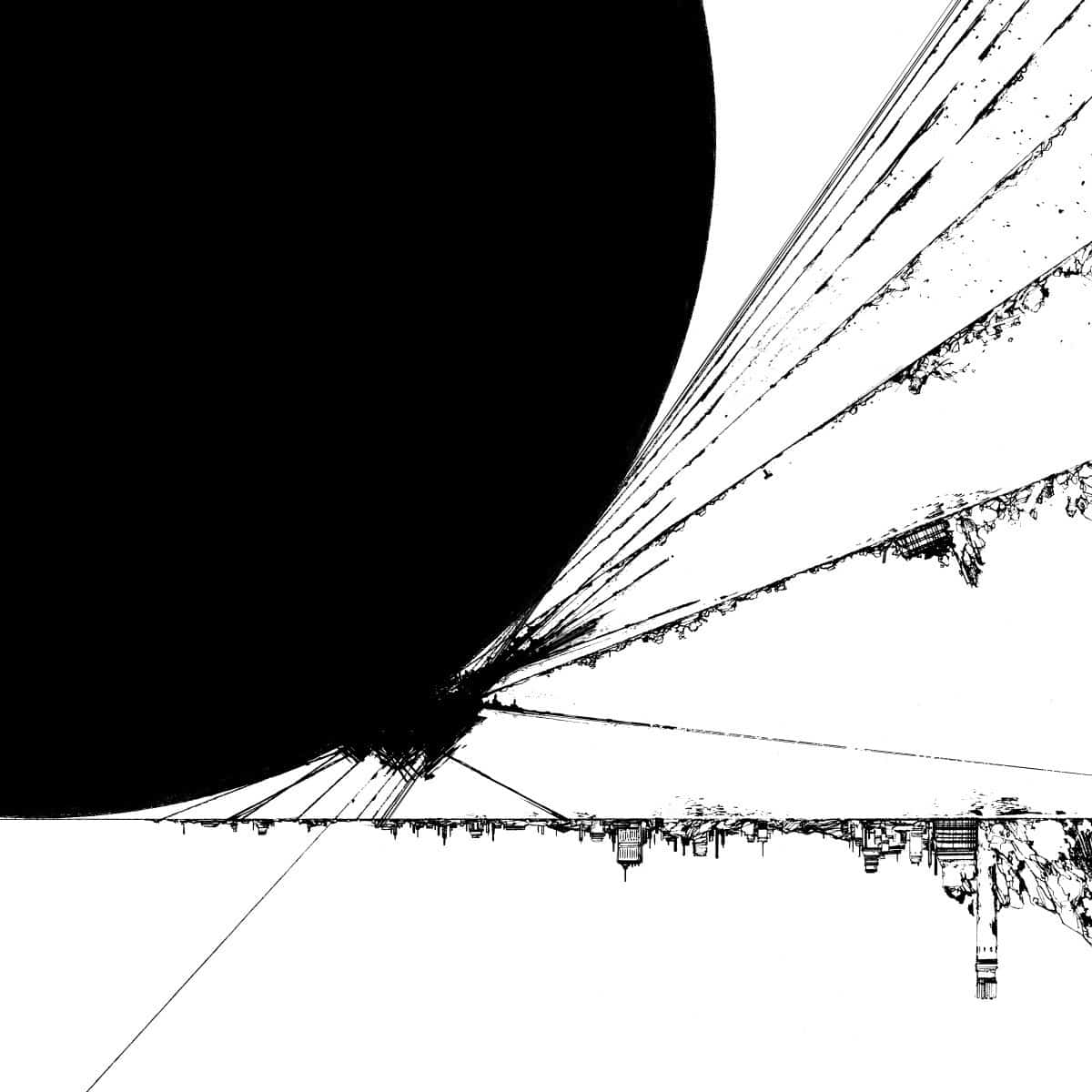 Suuns frontman continues to use his solo excursions to push his experimental tendencies, but the heart of a songwriter is never far from the surface

Desiderata is the third solo album from Ben Shemie (Suuns), continuing to dissect and experiment with the kraut/psych-rock impulses of his main band, making something by turns classical, electronic and sound-collagist.

The title is supposedly derived from the Latin phrase “de sidere,” which translates as “from the stars.” This makes sense with the heavy conceptual nature of the album – a journey seemingly through space, not necessarily lost but searching, and this is the music to soundtrack the non-existent film. However, the translation of the word desiderata itself offers more clues to the lyrical conceits, which is approximately the plural of “things desired.” Throughout the album the narrator often speaks or sings of “floating on a strange love ocean” (The Mirror) or straightforwardly crooning about wishing he could return to a rosy past on The Past Continuous.

But this is only a concern when there are vocals, or they can be discerned. More frequently, they’re heavily manipulated, shrouded in synth chaos or simply absent. The atmosphere is stark and ominous from the off on The Departure with eerie strings courtesy of the Molinari Quartet. The Eye feels like a vision of the future as imagined by the first Moog experimenters in the ’60s, with warped electronics colliding with Dead Can Dance percussion, flirting with industrial and trip-hop without committing to either.

Shemie has admitted that he would like to make “serious” contemporary music (read: avant-garde), but has too many pop impulses. This somewhat interrupts the notional flow of this “soundtrack,” but is ultimately to its benefit as the pleasant melodic moments (The Mirror, The Other Being) help to leaven the the experimental whole. Though The Other Being still manages implode into glitchy breakcore that would make Kid606 proud for its final minute, and The Past Continuous may be a forthright vocal, but it’s still backed by Quebecois answer-phone messages. So don’t worry about Shemie selling out just yet.

Desiderata is heady stuff for the most part, as you might expect for something recorded at Godspeed You! Black Emperor’s hotel2tango studio. It’s dense and claustrophobic (space, remember?), but frequently gorgeous in its orchestral flourishes. And it ends on The Return: a brilliant note of purposeful hope as the kraut-rock electronics and pointed vocals tie together the conceptual and personal in a neat little bow, a rare feat of saving the best ’til last.