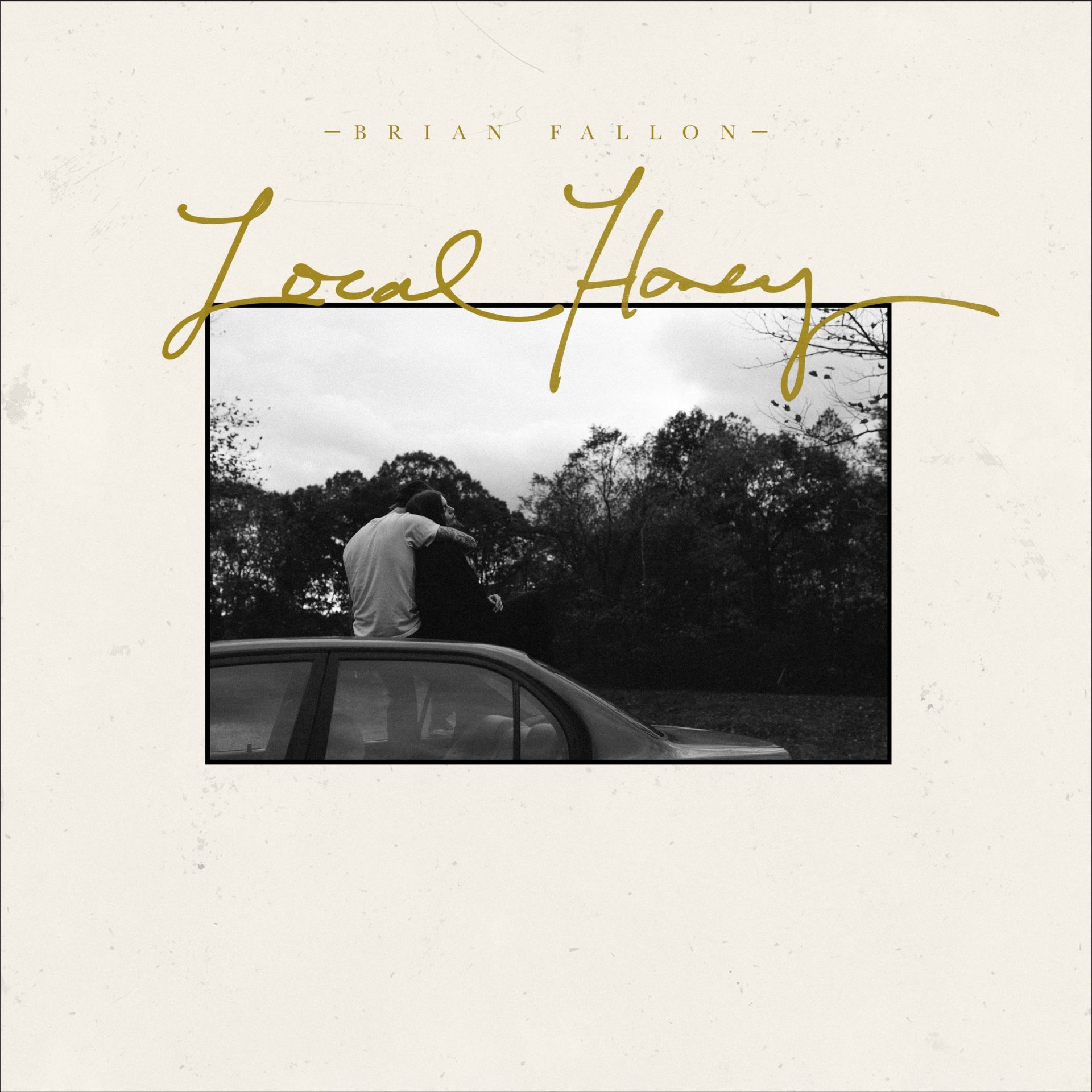 Since New Jersey’s The Gaslight Anthem took an indefinite hiatus in 2015 frontman Brian Fallon has continued to ride the wave of adoration they generated by releasing two well-received solo albums, 2016’s Painkillers and 2018’s Sleepwalkers. The former was a rootsy and rewarding refinement of the blue-collar songwriting he established with Gaslight while the latter was even better, Sleepwalkers a more adventurous fusion of rock ‘n’ roll, classic punk and soul.

Rather than continue the exuberant exhilaration of Sleepwalkers, Local Honey is a narrowing of focus and a retreat to a more muted palette, the arrangements predominately acoustic and the mood forlorn. This is no doubt a result of last year’s Songs from the Hymnal tour, where Fallon traversed the world playing solo shows with just a guitar and piano. This album isn’t quite as stark and austere as those performances, the sensitive production from Peter Katis (The National, Frightened Rabbit) adding subtle string embellishments and unobtrusive percussion. The emphasis is squarely on what Fallon has to say, for better and for worse.

Local Honey certainly gets off to a shaky start with When You’re Ready, a song written for his daughter that unfortunately slips into the kind of mawkish sentimentality that can blight an artist when they become a parent. Lines like “When you’re ready to choose someone, make sure they love you half as much as me” can’t help but land with a cloying thud, and it’s fair to say that David Bazan’s devastating Trouble With Boys remains the gold-standard ‘dad to daughter’ tear-jerker that all others should aspire to. Things improve greatly with 21 Days, a tightly-wound nocturnal reckoning that recalls Fallon’s beloved but short-lived Horrible Crowes side-project and then there’s Vincent, a superior showcase for Fallon’s ability to warm the heart with dusty heartland ballads and his winning way with an opening line – “My name is Jolene, but I hate that song / I was baptised in a river when I was young”.

With a neatly compact eight tracks in 31 minutes the album’s brevity is a strong point, because as lovely as a lot of these tracks are there’s a jarring déjà vu at times in the melodies –  I Don’t Mind (If I’m with You) might as well be Gaslight Anthem’s She Loves You but with different lyrics. Here’s hoping on his next album that Brian Fallon channels his talents into bringing something new to the table.