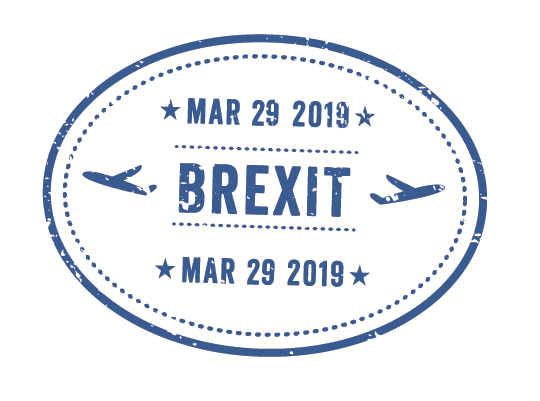 Come Hell or High Water, directed by Guy Holland, is a Citizens Theatre community production exploring the upcoming impact of Brexit. A cast of 22, accompanied by a three-person band, engage with the theme through musical-style songs and comic sketches; all devised from discussions, improvisations, and interviews conducted by the cast over a period of several months.

In the background, a projected timer ominously counts down the time remaining of the Brexit negotiation period, while the cast sing songs on Brexit themes like “taking back control” and “is that true?”, share some relevant EU facts, and perform sketches – including one about returning a pig to a pet shop, which is very reminiscent of Monty Python’s Dead Parrot Sketch.

The large cast encompasses a diverse range of ages, backgrounds, and political opinions, though it is rather less diverse in terms of race and nationality. Asylum seekers and refugees are given a voice in some of the more serious sketches, but the voices of EU citizens living in Scotland are notably lacking. As a community theatre production there is some variability in terms of acting ability, and some cast members are more confident singers and performers than others. For a few, there is a tendency to rush lines or grow quiet, making comprehension difficult at times.

The piece was commissioned by Sky Art’s Art 50, whose brief asks what it will mean to be British after Brexit – a rather loaded question in Scotland. Consequently, meditations on that question can seem frustratingly immaterial to those who question the applicability of “British” to the people of Scotland. A sketch involving an English-manufactured tartan carpet alludes to the complex relationships between Scottishness, Britishness, and Europeanness, but many Brexit-related issues that specifically impact Scotland are conspicuously absent. It is only during the sharing of hopes and fears at the end that the elephant in the room – the reality that Scotland’s future could be different – is mentioned.

Discussions about Brexit have been pretty ubiquitous since the referendum, and Come Hell or High Water doesn’t really add anything new to the discourse. However, as a community project, it brings people who have a wide range of political opinions together as one ensemble. Given how divisive the referendum has been, that is a commendable achievement.