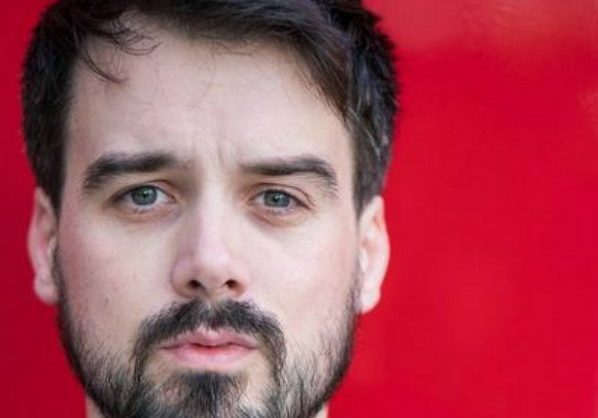 Conor Drum
All My Friends Are Dead

Great value evening of Fringe comedy at its best.

Conor Drum‘s All My Friends Are Dead is not, thankfully, quite what it says on the tin. Certainly, Drum’s friends and acquaintances are vivid enough in his comedic anecdotes as to give a convincing impression of life, and Drum’s delivery is upbeat, albeit never annoyingly so. Within moments of his hour-long set, the audience has relaxed into receptive mode, and the laughs come easily and often. While the jokes occasionally enter 16+ territory, they are never gratuitously vulgar, and Drum’s ready smile and ease of manner lull the audience into regarding him as somewhat of a mate, as if we are hanging out with him “down the pub”.

The backbone of the show is ostensibly about “being the only remaining singleton in a world full of weddings,” and the opportunity these latter occasions afford those of a certain age to reflect upon their lack of achievements in life. While ripe for observational and relatable humour, this “hook” is hardly original, but – as with all truly talented storytellers – this does not matter. There is a trend nowadays for comedy to be edgy and “brave”, pushing boundaries of political or social commentary, with the “funny” aspect tossed away with the bathwater. Drum doesn’t tread this tenuous and tedious path, but there is skill in the pared-back and deceptively simply construct of his show, and bravery in the act of putting himself before an audience and telling us stories. And they are funny stories, about ordinary people; and poignant ones – always amply laced with humour – about himself. While these anecotes and their attendant punchlines are well-crafted and delivered, Drum’s ability to handle latecomers with humour and grace showcases his skill in spontaneity, giving a strong early reassurance that this comedian is truly funny, and not just a good teller of tales.

Drum is possessed of that ephemeral and seemingly effortless charm of the successful comic: natural likeability. By the set’s climax, he and the audience are firm friends. Happily for all parties, this two-way accord is healthy, with neither the act nor the onlookers pronounced dead, prematurely or otherwise. On the contrary, this is a potted hour of perfect Fringe stand-up, and Drum leaves the stage with the timing of a pro, and a roomful of new fans, who are very much alive – and clapping.