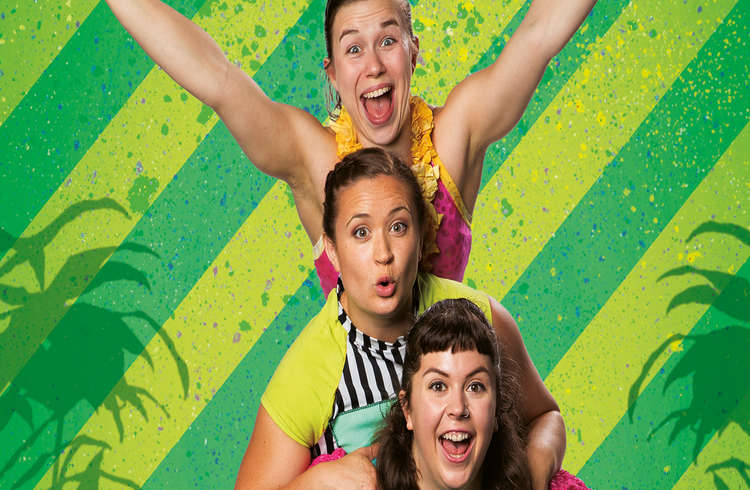 Don't Mess With The Dummies 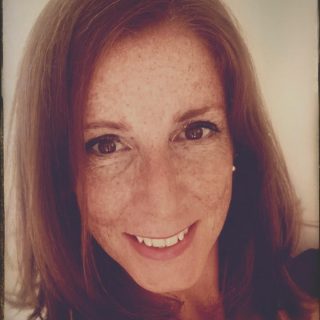 Three young adventurers in a jungle attempt to set up camp with a tent, a map, a banana and some hula hoops (not the crispy kind) amid some incessant mozzies (midges perhaps now they are in Scotland!). Mayhem entails.

This all-female ensemble, made up of Ellen Henry, Maya Tregonning and Shona Conacher, mix their breathtaking circus skills with impressive clowning. The comic timing is impeccable, and the slapstick and hilarious characterisations are executed with precision.

The dancing routine with The Lion Sleeps Tonight by singing sleeping bags is inspired. The double Dutch skipping and the foot juggling is sensational. They run amok, amazing the audience with acrobatic daring, air flips and brute strength.  Little hearts are in mouths at regular intervals.

Seeing strong, funny women do strong, funny stuff is great for little girls -as well as boys -to see. There are many awe-inspiring moments that have the kids literally on the edge of their seats. The Dummies’ formula works well every time and never fails to make audiences whoop with amazement.

Despite a few dropped balls – let’s put that down to the jet lag – this is solid pedigree fare from the Dummies Corp. The audience leave energised and wanting to try dangerous things with our feet, as well as with a little extra something in our hair.