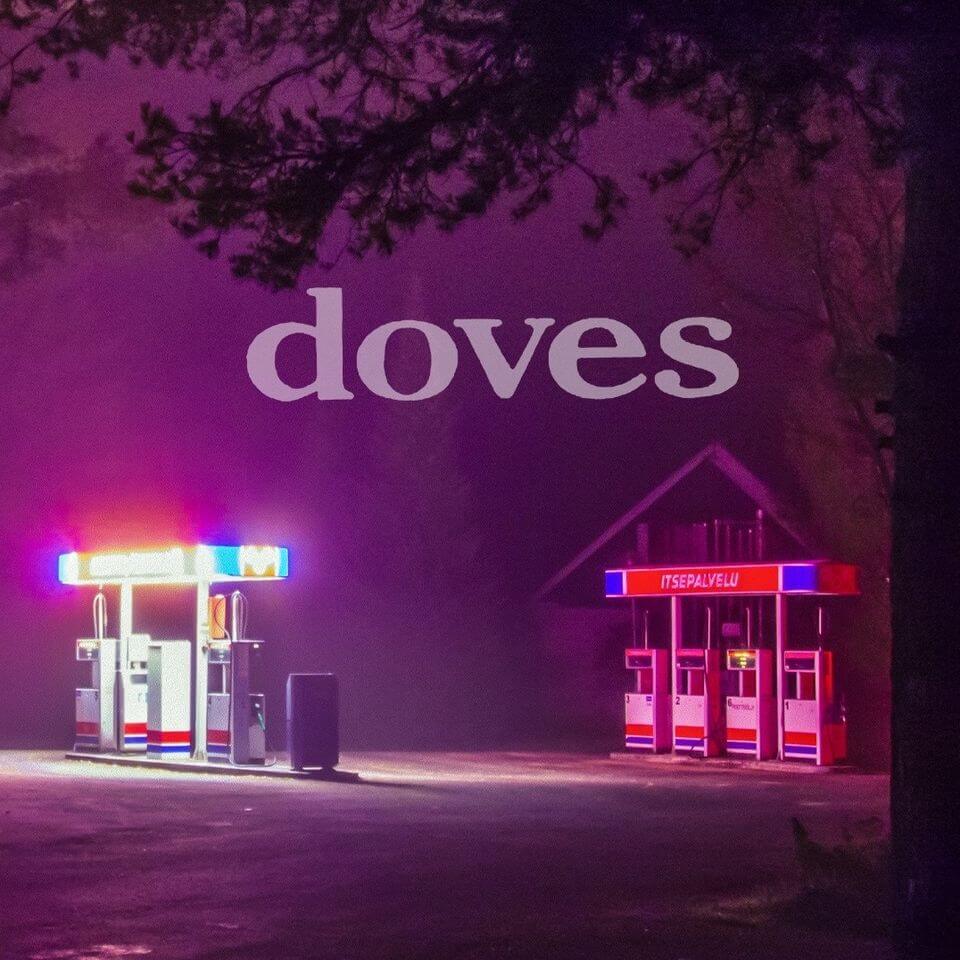 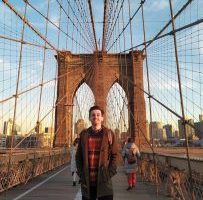 For the past two decades or so, Doves have been a leading light in the post-Britpop landscape. Consistency has been the name of the game for the Cheshire four-piece, who have stayed impressively eminent on the scene since their 2000 debut Lost Souls, delivering a steady output of indie-rock jewels, and a minor hit in the form of There Goes the Fear. The Universal Want, their first album in eleven years, is a refreshing, confident soundtrack for these changing times and is the most assured they’ve sounded in a long time.

The clattering drums, melodic guitar lines and subtle electronics of album opener Carousels awaken Doves from their slumber with vigour and conviction. The band is sounding refreshed, revitalised and assertive as Jimi Goodwin’s voice leads a raucous reflection on childhood – a perfect mission statement for what is to follow.

The album ponders the passing of time and its effect on the present and does so with hope, nuance and sonic bombasity. Broken Eyes is a highlight in this regard: originally titled Cocaine Eyes, this reflection on addiction and repeating patterns has been many years in the making. The band have had unfinished demos of the song floating around for years, but after an extended period of respite and contemplation, they have finally finished the song, delivering a searing, unpretentious statement of honesty and integrity.

Starting the album with such surety and mettle can present obvious challenges and, indeed, the album, which is a little overlong, does take a dip in the middle. Cathedrals of the Mind and Prisoners, competent as they may be, are unremarkable. The sonic weirdness of Mother Silverlake rescues proceedings however and the album’s end is as good as its start. The title track, a sombre, anthemic lamentation for our late-late-late-capitalist times is spectacular and is surely one of the best tracks the band has ever produced. Forest House appropriately ends things on a sobering yet hopeful note, ensuring the album will stay with the listener long after its 47 minute runtime has elapsed.