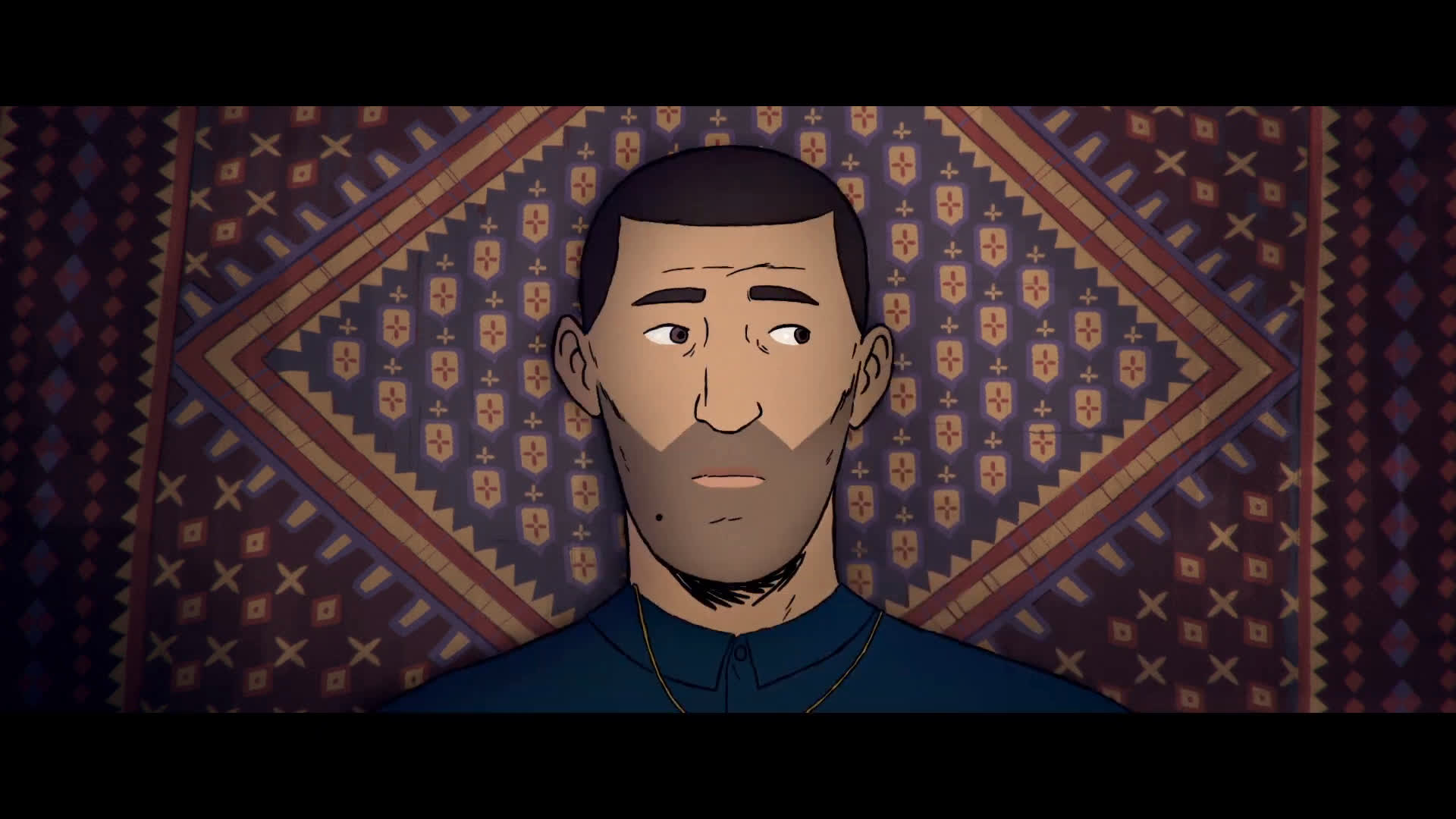 Danish-French filmmaker Jonas Poher Rasmussen pushes the boundaries of the documentary in this emotionally powerful film. Flee tells the true story of a young Afghani refugee who is now an internationally recognised academic. The tale appears to be told while the man, under the alias Amin Nawabi, lies on a psychologist’s couch. Through stops and starts, mingling truth with lies, Amin painfully shares how he journeyed from war-torn Kabul to Denmark to live an open life as a gay man, a life he never imagined would be possible.

What appears to be a film about a happy childhood disrupted by the disappearance of a father, a family’s escape to Russia and the cruelty of human traffickers evolves into a revelation of self-discovery. More than fear and boredom is the isolation that refugees are forced to maintain to protect themselves and those they love. Gradually, over several months, Amin can unburden himself of the truth – the subterfuge he has lived with all his life and the huge sacrifices made by his family – doing this allows him greater self-acceptance and a deeper relationship with his Danish fiancé. Scenes etched on the mind include the bland faces of tourists taking photographs of desperate refugees who call for help from the sinking boat, the luxury liner sail on. A second scene is when Amin and his brother are helpless to save a young female refugee from rape as they are thrown out of the police van to give the officers privacy for their abuse.

To protect the identity of the protagonist the film is told through animation, simple pared-down drawings. The animation has varying degrees of detail to illustrate the state of the surrounding world and the inner confusion of the speaker. As situations become more fraught so the screen shows featureless faces, rushing shadows. This animation is intercut with live-action newsreels from Afghanistan bringing the audience back to reality. As millions are displaced Flee tells the story of one refugee allowing the audience a little more understanding of the damage caused by forced expulsion and the resulting statelessness.