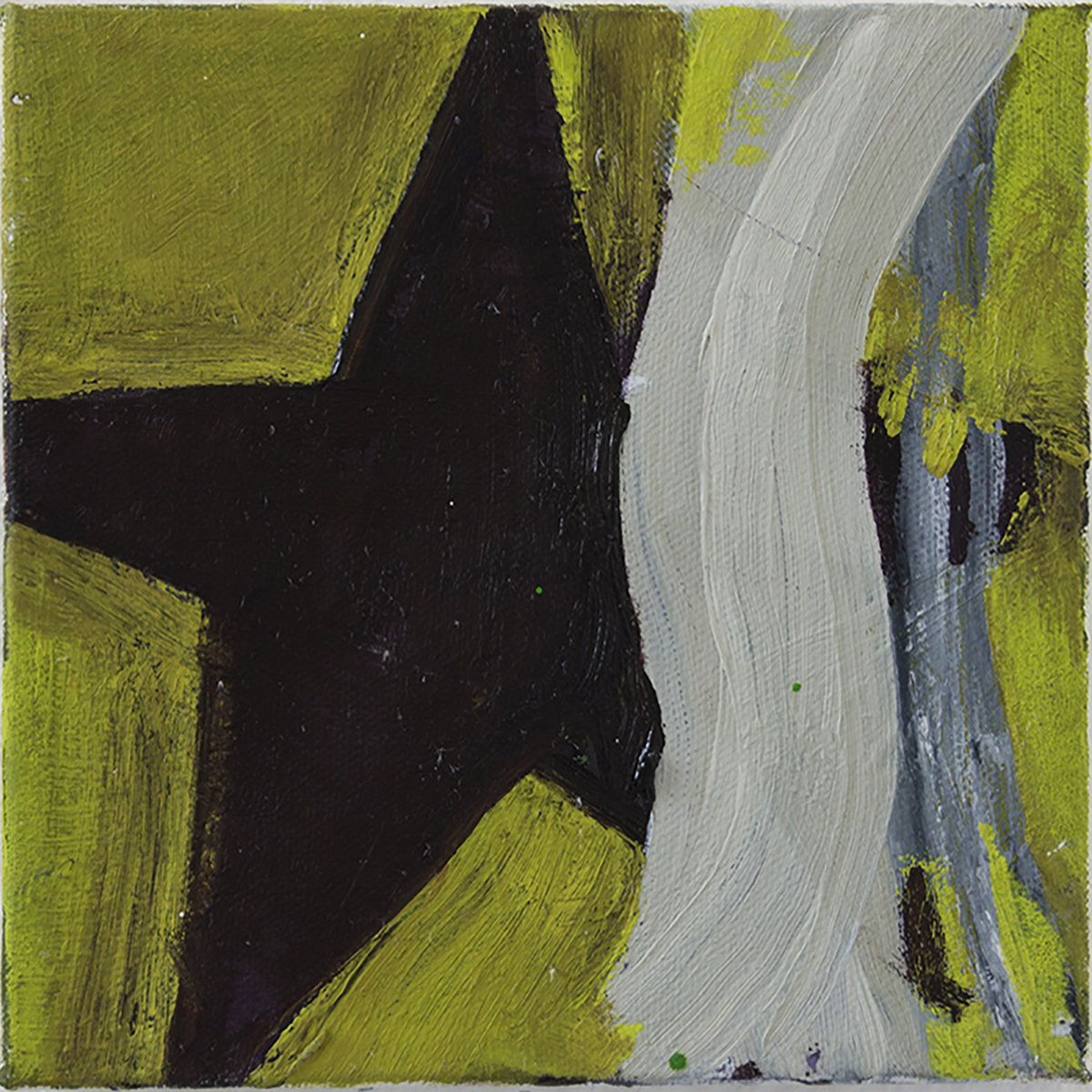 Frances Chang has gone by many names but this is her first time without a pseudonym. Support your local nihilist is her debut album. Recorded in her own bedroom, the album has all the punk qualities but with an additional “sad girl vibes” charm. Not that you could tell it was a bedroom recording job. While there were additional recordings and mixings at a studio, one must wonder how well equipped Chang’s bedroom is.

Chang herself is credited for guitar, vocals, percussion, autoharp and optigan. This variety not only captures the DIY nature of the album but also the ever-changing state of the music itself. That’s not mentioning the bass, Moog, wurli, drums and xylophone credited to Hunter Davidsohn. The opening track is a good example of the uncompromising style. The tempo and rhythm changes throughout, seemingly on a whim. Yet the mix gives the song a psychedelic and bizarre quality that is at times melodic.

There’s an impressive range between more overt punk tracks and the more sedate melodies. The title track has the distorted guitars and loud drums associated with punk rock but, like the rest of the album, it quickly ventures off to do its own thing. It has an almost improvisational quality to it. On one hand it’s a slightly anxiety inducing collection of tracks, never knowing where the next bar might go but at the same time Chang’s vocals are the heart of the album and act like a guide throughout.

With tracks like p much deranged and i quit cigs you can probably hazard a guess at the tone of the album. Especially considering the title. But the experimental quality that’s part mantra part meandering, saves the album from being lost in a sad vibes Spotify playlist. It’s as interesting as it is unique. Although possibly not to everyone’s tastes that doesn’t mean it’s not worth a listen.