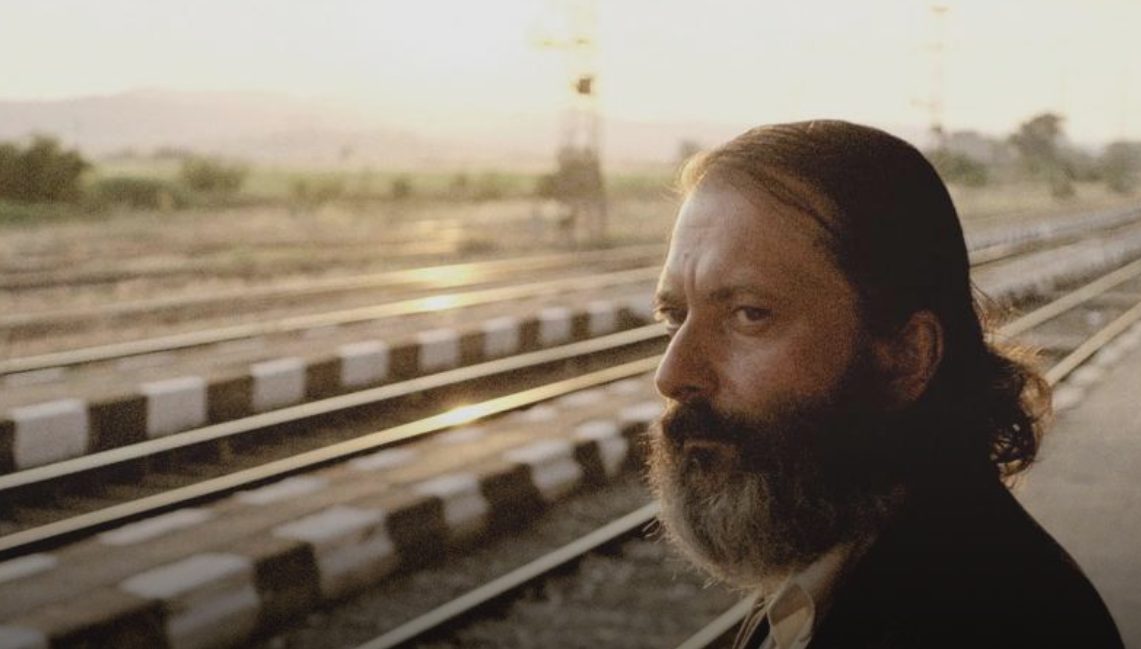 At Filmhouse Cinema from Fri 19 January 2018

Glory opens with Tzanko, a shy, stammering linesman, who finds an enormous stash of money. Although one might expect the film to focus on his moral anguish over whether to report the bounty or buy himself a better life, in the first five minutes he hands it in to the authorities. As a ministerial PR team and an opposing journalist take turns to manipulate his story for their own agendas, we see the steady destruction of Tzanko’s life.

This is the somewhat familiar tragedy of the individual pitted against depersonalised systems. If you liked Ken Loach’s devastating portrayal of the British benefit system in I, Daniel Blake, then this film is definitely worth watching. However, Glory is no cliché. The careful directing by Kristina Grozeva and Peter Valchanov gives the film both tragic depth and moments of perfected comedy.

For example, the calm close-ups of Tzanko silently taking care of his rabbits help build the character of a caring, solitary man. But what is most commendable about the portrayal of the main character is that, in the final few seconds, the film avoids overly romanticising him as a harmless victim.

Furthermore, the low-key physical comedy sprinkled throughout the film eschews the raucousness of slapstick through its quiet humour, which slowly mounts into laugh-out-loud moments of awkwardness. Both these aspects are aided by Stefan Denolyubov’s flawless portrayal of the betrayed linesman.

Finally, the juxtaposing interaction of Tzanko’s heavy stutter with the slick PR boss (played by Margita Gosheva) works wonderfully as a comment on communication. Ideas of being silenced or not being heard occur both throughout Tzanko’s misfortunes and the final dark twist.

This all stems from one man finding some money and losing a watch. Indeed, it is the sheer simplicity of the story, coupled with its precise execution, that makes this film such a triumph. The way in which the heaviness of the tragedy emerges from seemingly small actions brings to light the mesh of relationships between one person and the organisations that surround them. Glory is a quietly powerful film that highlights the frustration and difficulty of an individual struggle.