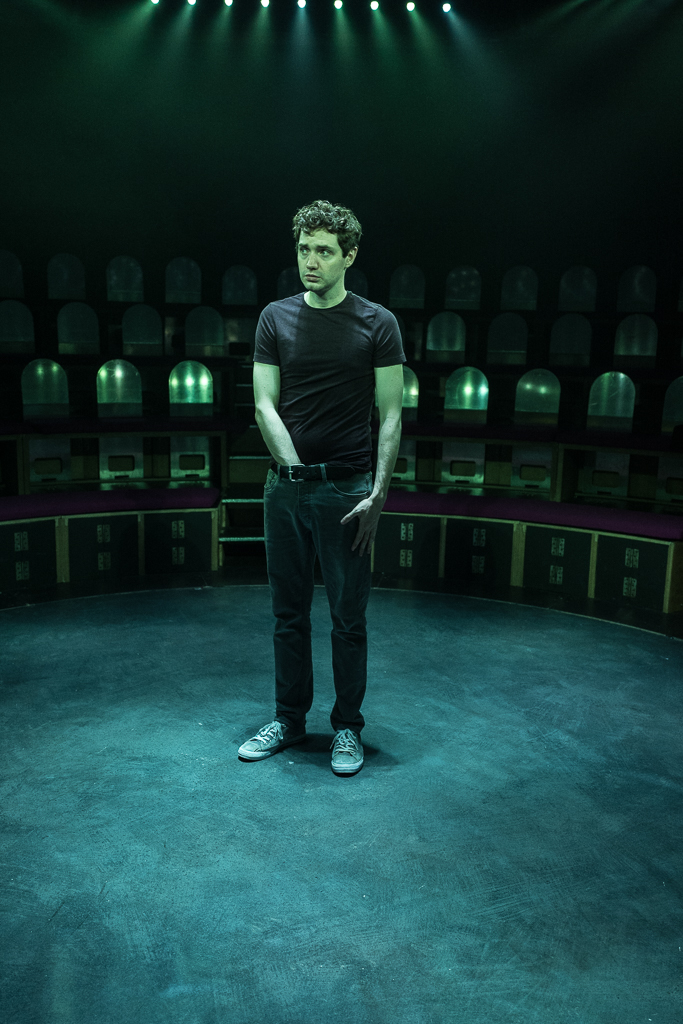 A refreshing glimpse into the life of someone who isn't dying - but thought they were.

No one wants to talk about cysts – especially not cysts in places which can make a grown man speak gibberish when asked about them. Luke Norris’ humorous interpretation of the limbo between life and death, tests and test results, is heartbreaking and frustrating. It’s difficult to be nice when everyone thinks you’re dying – but what happens when you aren’t?

The main character, Tobes, is introduced to us as his girlfriend Beth is dumping him. It emerges that she wants to “get on with it” and that, according to her, he doesn’t. What follows is a typical break-up montage as he wanders from work to Tinder, trying to grasp a new reality without Beth. This all turns south when a girl he’s found on Tinder suggests he see a doctor about a strange lump in his testes, leading him to protest that “It’s a lump in a bag of lumps! It’s fine!”.

Obviously, all is not fine.

After a series of excruciating conversations with doctors and family members, Tobes eventually heads to a support group, where he gets a talking-to from a man who has a terminal illness. This leads to the kind of epiphany that Archimedes could only dream of. The play ends with Tobes telling a girl in an airport that he’ll be okay, after being rejected (again).

Growth walks a difficult line, balancing self-pity and self-loathing effectively. It counteracts the narrative emerging in novels and short stories recently that those with terminal illnesses are Role Models To Us All, encouraging us to admire their patient, beatific smiles as they’re battered by endless waves of invariably bad news.

But in fact, Growth has an even more difficult task, because it has to explore what life is like when everything goes back to normal; when you’re out of the hospital and your ex has started dating her personal trainer, when Thomson won’t refund your holiday, when you’ve lost your job at a garden centre. The actors of Paines Plough Theatre Company have excellent chemistry, and keep the story flowing smoothly. The only confusing aspect is the way some characters blur into one; lack of costume changes makes it difficult to tell whether Tobes is talking to his brother or his boss. However, overall, it’s difficult not to feel some affinity with Tobes and the way he tries to come to terms with his mortality, even when he’s not dying.