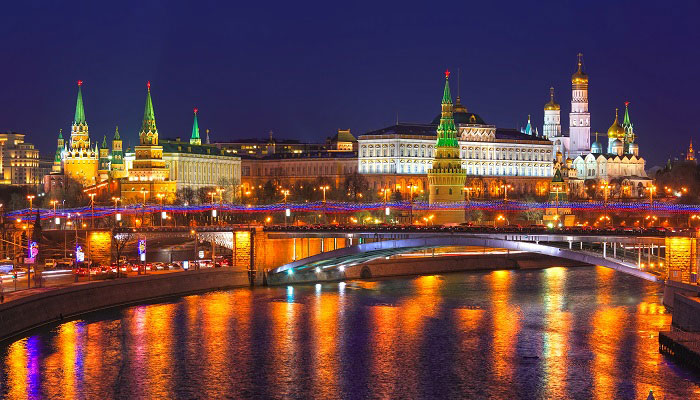 Fascinating insight into Russian culture - past and present

Jenny Niven introduces Hamid Ismailov as an Uzbek author who is known all over the world…except in Uzbekistan where all his books are banned and no a single paper spine bears his name. The Spanish author Guillermo Erades is described as a “citizen of the world”, as he has lived in Leeds, Amsterdam, Baghdad and finally Moscow, where both his and Ismailov’s novels are set.

Firstly, they discuss how the Russian aesthetic is different to a Westerner’s. Russians don’t want the Hollywood happy ending, say Erades, because simple happiness is boring. It is much more noble, not to mention more interesting, to suffer a tragic fate. We can see this in Erades’ female character Lena, who we glimpse in his alluring reading of his new book Back to Moscow, when she asks her lover how their love can be real if they haven’t suffered for it.

Erades suggests that this attitude towards suffering is due to Russian history. Serfdom, wars, revolution, famine and the collapse of the Soviet Union have caused a national psyche that expects hardship. On the other hand, says the author, Westerners do not accept suffering so calmly, as they think that they can change life; when they can’t, they get angry.

Ismailov’s reading of his novel The Underground gives us a snippet of his delicate and poetic prose, as the narrator describes a mixed race boy in the Moscow metro. The author’s decision to make his protagonist mixed race echoes the poet Pushkin, a monumental pillar of Russian culture, whose father was Ethiopian. Ismailov asks, what would happen if Pushkin were born now? He describes Moscow as a once diverse and cosmopolitan city, which has become increasingly xenophobic.

Questions from the audience turn the conversation towards national identity. Erades explains that there are two words for Russian: one referring to geographical place of birth, and the other relating to culture. This could show how culture is equally important as ethnicity in defining oneself as Russian. And culture this strong seems a culture worth suffering for.