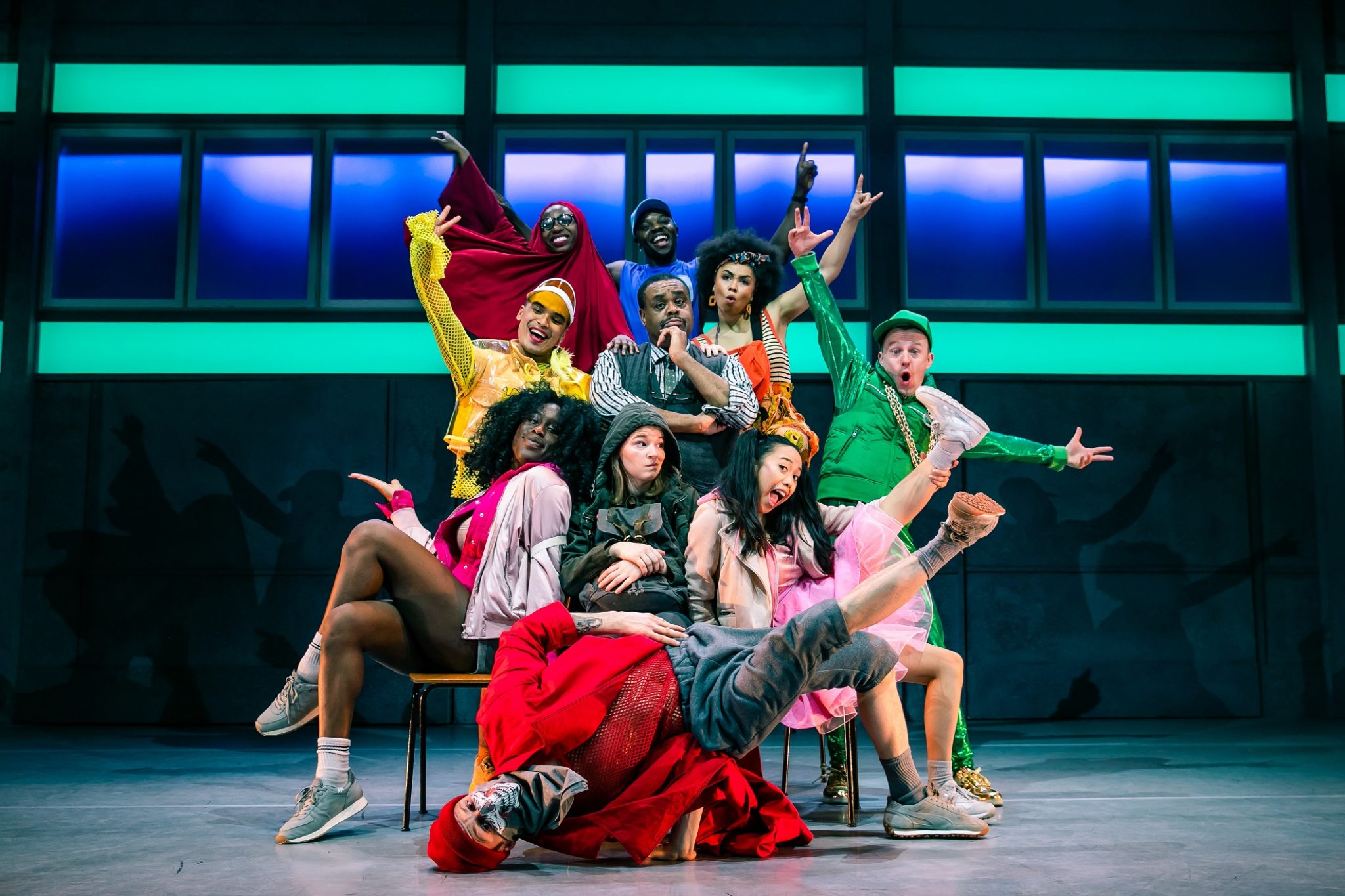 A modern retelling of a classic children's story that is filled with life lessons worth sharing.

A nervous Mole, a belligerent Badger and one very irritable and lively Toad. Kenneth Grahame’s The Wind in the Willows shall always remain a timeless classic in the hearts of children and adults alike, not just in the UK but across the world. The idea of modernising the tale, introducing rap lyrics with cuts of British grime, couldn’t be further from the Thames bank’s creatures of old. And yet, not only does Metta Theatre and Poppy Burton-Morgan’s In the Willows instil a deep respect for the original, it builds upon it – speaking to a diverse and inclusive youth. Its core narrative remains the same, even though its (w)rapping appears wholly different.

The Willows, now a suburb just off of the Thames, houses a school where a collective of creatures gathers. Mr Badger (Clive Rowe) does more than teach these kids, trying his hardest to keep them out of trouble. Further character development appears in Toad, no longer a reckless bourgeoisie fool but now a young kid whose father is serving life in prison. Mole (portrayed here by Victoria Boyce), meanwhile, has struggled with the passing of her brother and grandfather – finding it hard to fit in or connect with anyone due to survivor’s guilt, with her anxiety bubbling in metaphorical waves. As the Weasel’s gang take up residence in Toadhall, there are snippets of the original story with updated backstories and darker undertones.

Communication is a core element of this production. Respect, violence and nurture are all explored primarily through choreography, which in itself extends In The Willows’s inclusivity. Leading this is a choreographer, dancer and leading deaf ambassador Chris Fonseca, playing the role of Otter. The movement designed by Rhimes LeCointe brings together all walks of dance from street to ballet and tap – all of which are performed admirably, with Fonseca and Seann Miley Moore’s queer Duck easily standing out among the crowd.

Vocally, everyone is on their A-game, though suspicions suggest the cast are used to less open venues as their projections seem directed into the stalls. Already an intriguing character, Zara Macintosh‘s and Boyce’s take on Rattie and Mole breath freshness into the roles. As the ‘it’ girl at school – keeping a face to fend off the crowds – Macintosh creates an emotional stir, telling us everything we need to know about Rattie and the father-figure she searches for amidst her fears and insecurities.

While the supporting cast can stand their own, what would the Willows be like without a decent Toad? Well, In the Willows has one of the liveliest, bouncy and fallible Toads in memory. Harry Jardine‘s energy is immense, with a rapping prowess that never seems to let up or allow for breath. His number “Easy Life” contains lyrics which could easily have ended sounding like a Disney-fied BBC after-school special, but in truth, the writing and performance make for a hilarious script, which is politically current and strikingly subtle.

Subtle, in all but one scene where Macintosh and Rowe deliver a powerful exchange, rising a rallying cry to the youth. In a production with such underlying wit and charisma, it’s a shame to see such an impactful moment pushed. Important words are spoken, sure, but too heavy-handed an approach is used.

Still, In the Willows isn’t trying to be cool: it is cool. Every so often a piece of theatre slips under the radar, preconceptions giving a wary nature to what the show might entail. In the Willows isn’t anything like what you might imagine it to be; instead, it is so much more. By the end, the largest cheers are not from the kids but from the parents watching. It crosses generations barriers to entertain, inform and hopefully encourage further communication around life’s tougher subjects.