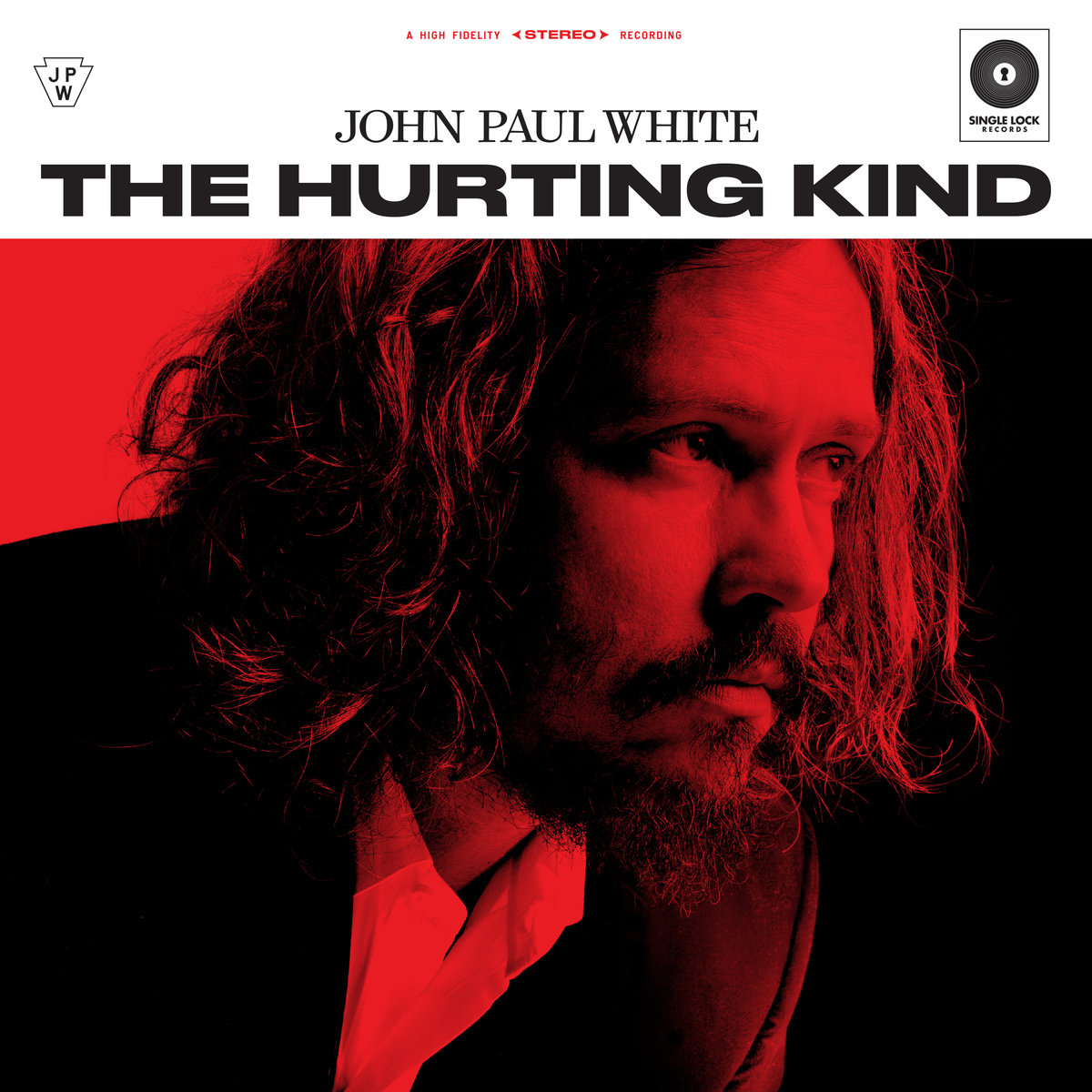 This is a record very much rooted in White’s deep south heritage. Growing up in Tennessee and spending the majority of his life in Alabama has left an indelible mark on the singer. White’s musical influences are like embossed faces singing out on each of his songs.

On The Hurting Kind, there is no subtlety in identifying the legends who act as benchmarks for this record’s groove. The powerful vocals and orchestration of Roy Orbison are noticeable, as are the themes of heartbreak, reminiscent of Patsy Cline, while lead guitar work offers a nod to Chet Atkins.

White draws on the lush, orchestrated music made in Nashville in the early 1960s, writing about overwhelming love, unravelling relationships and the fading memory of a loved one.

No doubt the deep, rich vocals White delivers with ease are helped by Alabama Shakes keyboardist Ben Tanner (who also co-founded Single Lock Records with White). His previous work with St Paul and the Broken Bones will give you an idea of what to expect on The Hurting Kind.

The band lineup is impressive too. Notable names include Lillie Mae, the charismatic fiddle player who has been at Jack White’s right hand side for the past couple of years is here as is Lee Ann Womack providing guests vocals. Recorded between his home studio in Florence, AL and the legendary Muscle Shoals, White has dug deep into the well of talent, which flows throughout that part of the world.

On I Want to Write You a Song, he pleads in a classic Orbison-esque rising vocal, “So please, come over here next to me, lie in my arms silently – I’ll show the things I can’t sing.” The big drums and strings build to a crescendo as the verses and choruses mix the contemplative with romantic outbursts.

Longing for the sweetness of home is another familiar Nashville trope here with a sweet little couplet riding over a joyriding acoustic guitar on The Long Way Home, “So here I go, forever more, counting miles back to your door.”

The standout track on the record is James, a melodic acoustic number washed with pedal steel. Reminiscing from the point of view of the eponymous James, either coping with memory loss or Alzheimer’s, the song asks questions of life, love and fatherhood. It speaks to the sense of mortality we all share when we remind loved ones of who they once were: “Tell me a little ’bout me, old bits and pieces, with wrinkles and creases – are all of my past, I see.”

Unfortunately the rest of the record relies too heavily on the aforementioned influences, which at times weigh that wee bit too heavily on the songs. There is big band, old school country, some AOR and acoustic melodies to die for, yet it struggles to convey personality at times, even straying into being a little dull.

White is obviously a beautiful singer and he’s picked a stellar group of players but something is missing in this collection. Although, he has moved on from Joy Williams and The Civil Wars, we might yet be missing John Paul White, the individual.