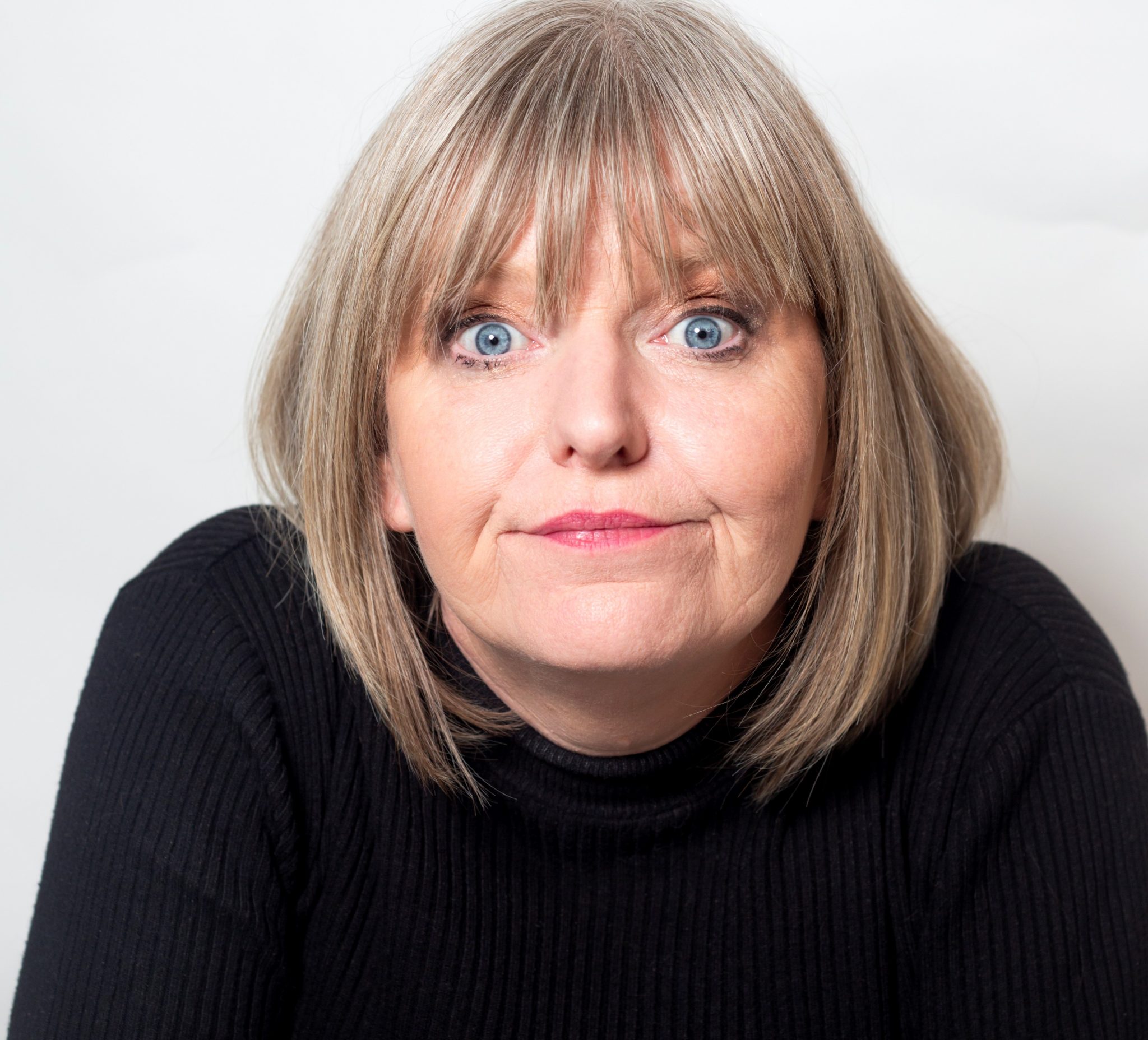 From castle to caravan - tales from the downwardly mobile comedian Sutherland

This is comedian Jojo Sutherland’s first solo show in five years and in the course of Riches to Rags the audience discover why in a tonal shift so jerking it gives the audience whiplash. I am not going to spoil the plot twist but suffice to say, when the brochure states: ‘distressing themes’ they were bang on the money.

In the opening of the show Sutherland makes light of her unusual upbringing – growing up in a castle with eccentric parents, hitting financial hardship and ending up living in a caravan all allow the comedian to poke fun at the class system. We are so used to hearing from people who came from immense privilege who stay there so it’s refreshing to hear from someone who experienced such a dramatic change of fortune at the age of 14.

There’s also anecdotes about almost dying, planning your own funeral and domestic violence so the audience know Sutherland is willing to go to some dark places. Some of the set feels like jokes that have worked well on the club circuit and shoehorned into the show for a guaranteed laugh and don’t always fit where the narrative is going.

Sutherland is a great performer and is fantastic at pithy asides and one-liners which have the audience nodding along in recognition particularly regarding the pranks people play on each other at school and at work. Pranks come up later in the show, when we experience the full force of Sutherland’s message.

The treatment of Sutherland’s son by the military is the moment that the show stops being an hour of stand-up and starts to be a show about a mother with a message. Her message is powerful and the audience sit in stunned silence as she recounts recent events but there’s also a sense that we’ve been hoodwinked, that we were expecting an hour of laughs and weren’t prepared for the bomb about to be dropped.

There’s a lot to like in Sutherland’s comedy and delivery. But this feels like two shows which have been stuck together and never quite fit.