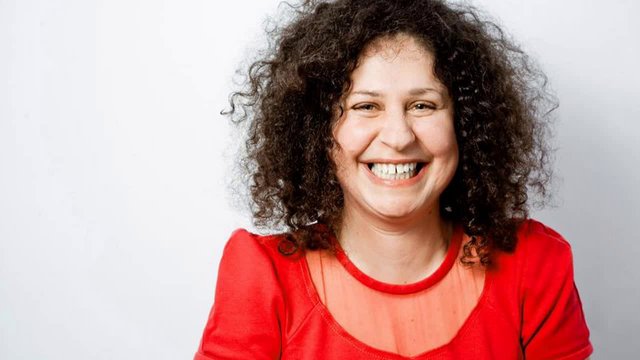 Juliet Meyers
This Flipping Rescue Dog Has Ruined My Life

Props are an important part of any good stand-up routine, and as the Fringe is famous for the diversity of its shows, it seems only fitting that the materials used in them are diverse as well. However, although most viewers are prepared for the odd cardboard sign or homemade snacks, this may be the first Fringe show of 2017 that includes a dog. And not just any dog; Juliet Meyer’s dog, Homer, is a rescue dog from Portugal, with the cutest ears and most charismatic face of any canine on earth (a big claim, and one which will no doubt be contested by every other dog lover/owner; if you can get through the entire stand-up routine without trying to win Homer’s affection at least once, you have won a near-impossible challenge).

Thanks to Homer, Meyers has, in her own words, become a Boring Dog Lady™. Through her stand-up routine, she explores exactly how Homer has transformed her life, including the woes of separation anxiety and the joy of having unconditional love from a furry companion (“It’s like being in a cult!”).

Although the focus of the show is clearly on Homer – which admittedly does make for a delightfully fun and entertaining hour –  it sometimes feels Meyers isn’t quite hitting her stride on social and political commentary as a result. She raises very valid points about how women are pressured into becoming mothers, often by strangers, and her struggles as a feminist when she tries to work up the courage to confront particularly rude or belligerent men. But just as the women in the audience begin nodding in unspoken agreement, the tone suddenly shifts again and it’s back to discussing the way Crufts dogs are the supermodels of the animal world.

Meyer shows that a dog can really transform your life; Homer has made her into a more confident individual who isn’t afraid to tell drunk strangers on trains that if they touch her dog, she will decapitate them – with a knife from the buffet cart, no less. The duo is inspiring and undeniably funny; it just seems like there is so much Meyers wants to say in such a short period of time that the message sometimes gets a little confused between heartwarming dog anecdotes and insightful commentary on the way society treats women today.