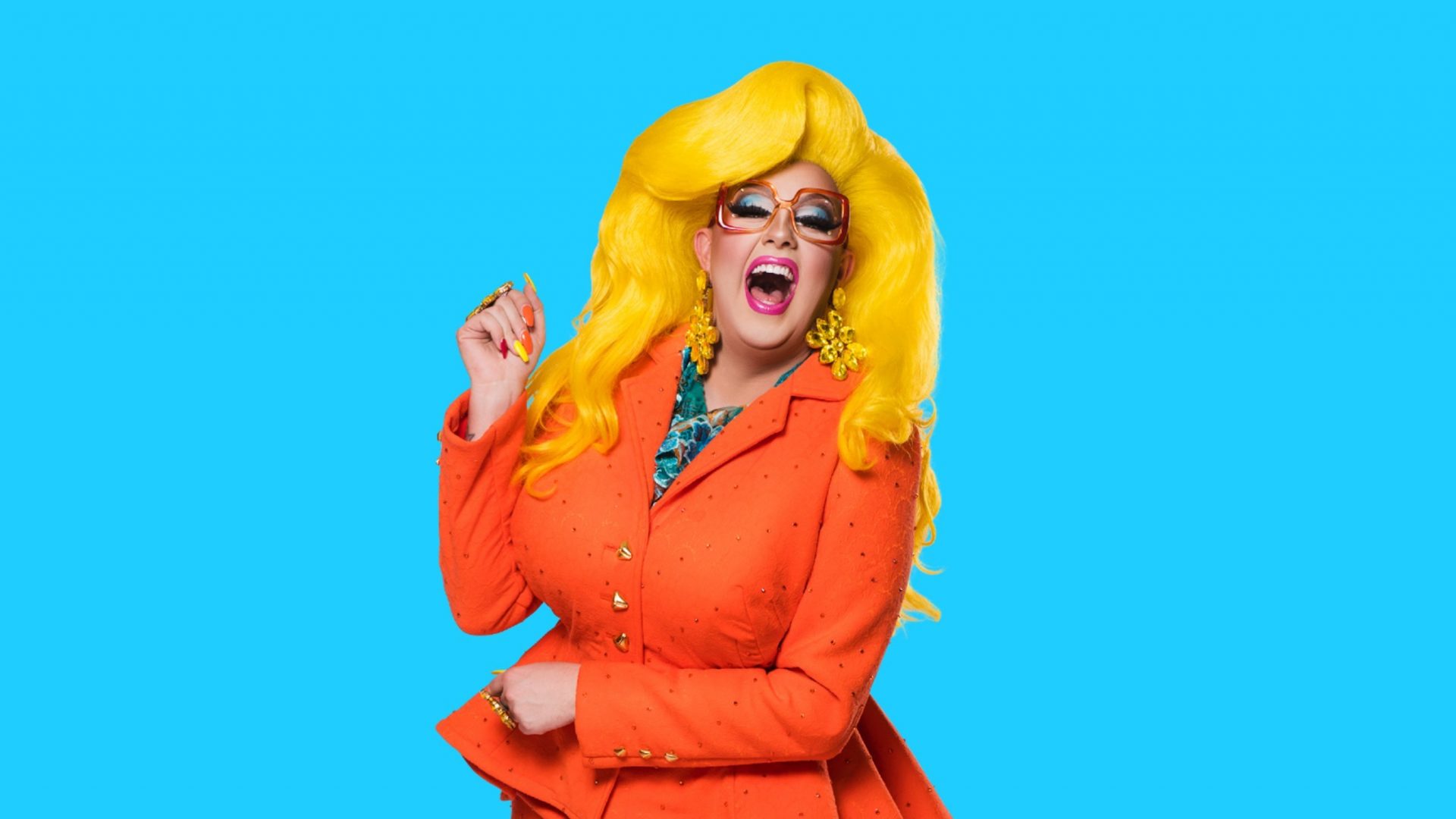 Karen from Finance is Out of Office

An imaginative out of office musical journey by Australian drag star

There are many things an audience can expect from a drag performance. Lip-syncs, dance numbers and cheesy 90s tracks being but a few. It is fair to say that this performance lives up to that expectation but leaves you wanting more.

Australian drag queen Karen from Finance presents her debut one woman show Out of Office which features all of her trademark high-camp humour and on-the-nose mashups.

We follow Karen, who lives and breathes for working in her office of who-knows-what. Due to her love of work she has never taken a day off and is forced to take four months of annual leave. Queue an hour of hijinks, lip syncs, a certain Microsoft Office pal called Clippy and plenty of audience participation.

We can all admit to knowing someone whose life revolves around their office hours and Karen’s have been the butt of the joke over the last few years. This show pokes fun at these kinds of people while simultaneously painting them in a much kinder light. The easy to follow storyline must be noted – at times it felt like a grown up version of a pantomime – but as it was a debut show it earns an A* for effort.

This show is the night before a bank holiday, so audience spirits were high, especially for a Sunday night. Perhaps expectations were driven up by the homage to a certain fully funded multi-season TV show where Karen made an appearance, but there was room for stakes to be taken higher. Playing it safe, opportunities for jokes or over-the-top theatrics during lip-syncs were missed and a good old fashioned ‘reveal’ would have been the cherry on top of a great drag show. The pre-recorded sections, particularly the spiralling bender early on, do send the audience into hysterics though enthusiasm does wane at points.

As Karen from Finance herself says, if you do happen to see her show you may fall into one of three categories: a husband dragged along by their LGBT+ supportive wife, a LGBT+ person or a gang of girls on a night out. No matter which category you fall under, you are definitely in for a fun experience that with a few minor tweaks can be a true standout show.