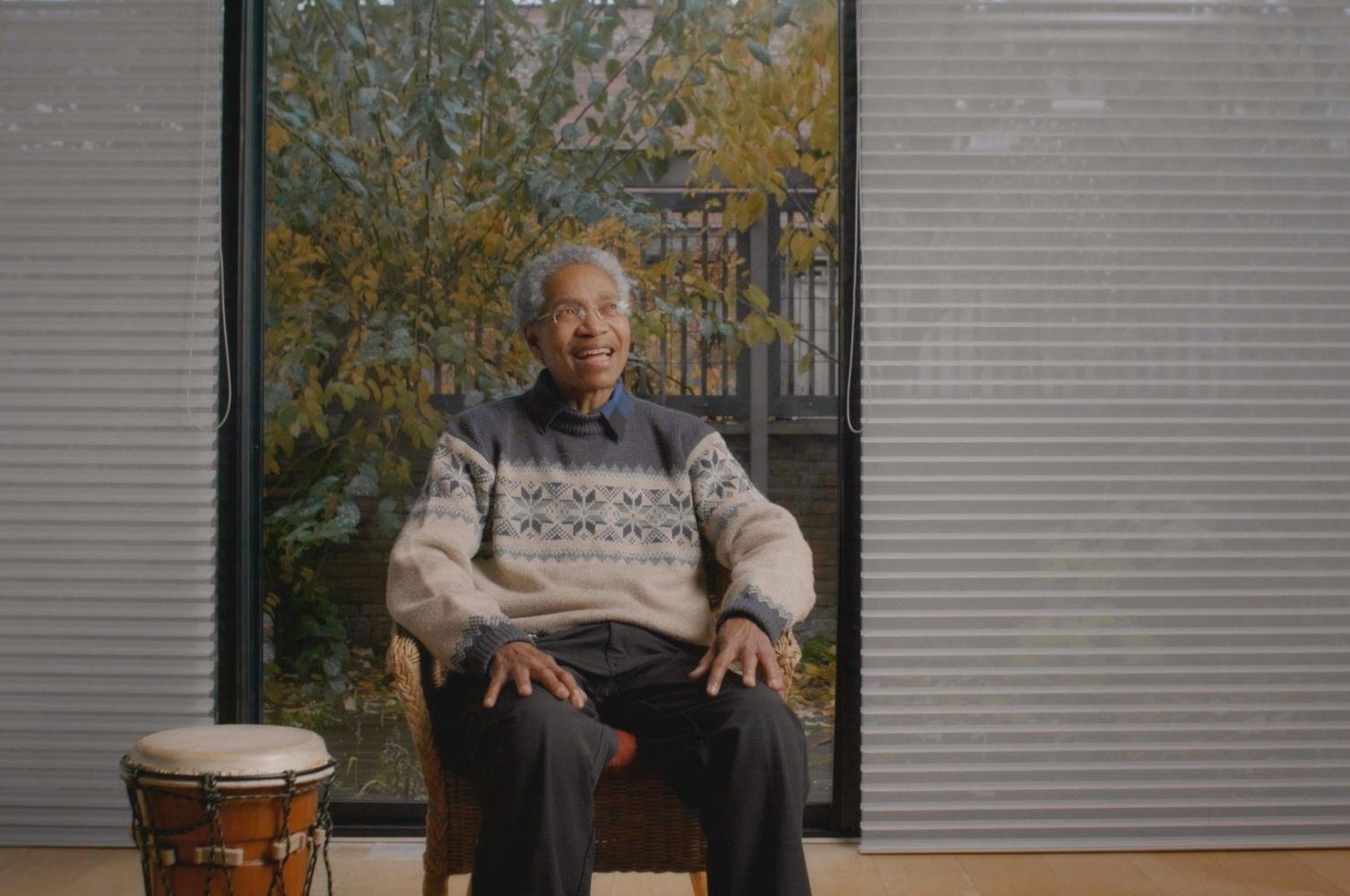 Keyboard Fantasies has a beautifully gentle touch. It recreates the smoothness of its subject’s music: warm, inviting, yet with elements of sadness and reflection. That subject is Beverly Glenn-Copeland – an American singer-songwriter who stumbled upon unexpected success much later in life, after his early music career had stalled.

A portion of the film is, expectedly, devoted to Glenn-Copeland’s upbringing in Philadelphia. The singer narrates, describing his youth as a Quaker and his growing awareness of racial inequality as he grew older, before ultimately going to college and coming out as gay (he now identifies as a trans man). The brief look at homophobia and the treatment of lesbianism as a mental illness is fascinating and worthy of its own documentary, but Keyboard Fantasies is really a tour movie. After the story of the eponymous album’s late success – an 80s electronica-folk album released on cassette tape that became a 21st Century viral hit – we follow the singer on a European concert tour with his millennial bandmates. Through sound checks, walks around London, and backstage conversations, a sense of comradery and friendship is conveyed. The tour seems to be more than a series of concerts to be played, but a travelling commune.

It is this interaction and relationship with his musicians and young audience that becomes one of the film’s most interesting and sweet elements. Glenn-Copeland reflects, movingly, on this exchange of values and knowledge and seems endlessly open to both learning from younger people and being a guide for them. It’s a refreshing stance but unsurprising – the singer’s kindness and earnestness (and talent) is apparent from beginning to end.

The documentary’s built-in soundtrack is an essential factor in its effectiveness, too. The on-stage footage and hypnotic sky interludes are uplifting and lilting, showcasing Glenn-Copeland’s composition and vocal skills. His style is reminiscent of Tracy Chapman, Nina Simone and Joni Mitchell – full of story, depth, and richness. Prior familiarity with the singer is not a pre-requisite for enjoying any of this; the music is immediately appealing and accessible.

The lasting impression Keyboard Fantasies creates is that age need not be a barrier to fulfilment. Glenn-Copeland freely admits that it hasn’t been until now, in his seventies, that he feels he has understood his purpose in life and seems truly at peace on stage, creating music with his collaborators. It’s a wonderful story of the discovery of self and the healing nature of music.

Screening as part of SQIFF 2020