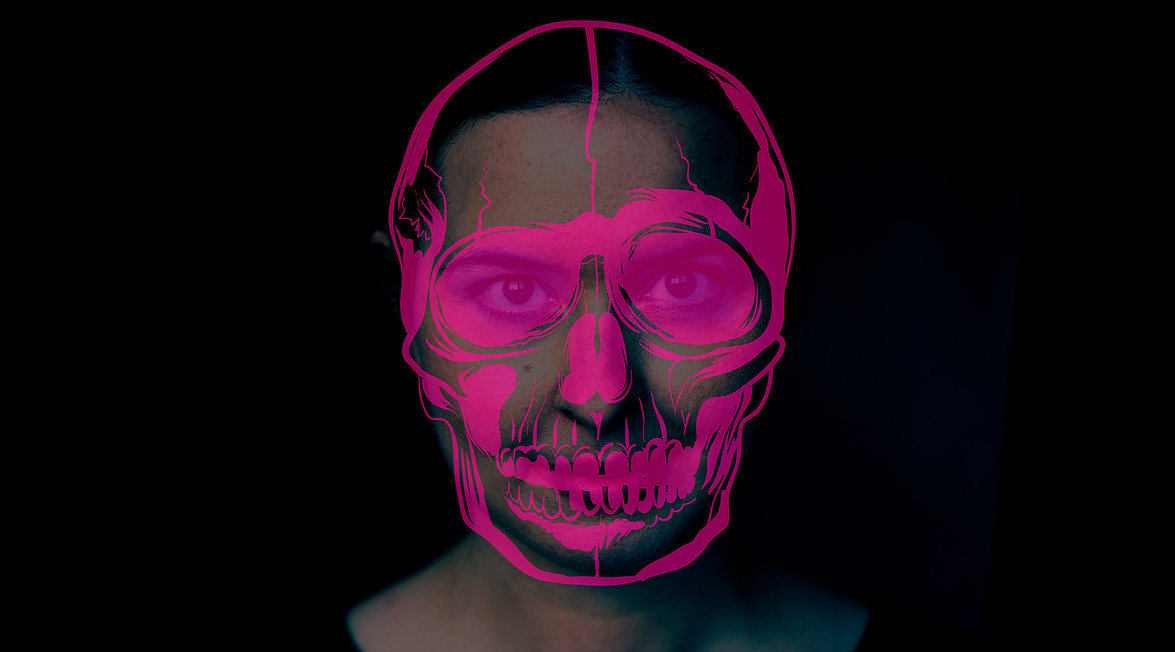 Thought-provoking and delicate exploration of OCD

Sorcha McCaffrey warmly greets us individually as we file into the intimate (but not cramped) Pleasance Below, introducing herself and asking for our names. She explains that there’s going to be audience interaction, but not to worry, because it’s all optional, and asks if we would like to take part.

Although a morning Fringe audience is normally slim pickings for audience participation, almost all of us are up for it – probably because McCaffrey is just so damn likeable. It’s hard to say no to someone who’s so clearly excited to, well, interact with us.

And then the lights dim and Ladybones, a partially autobiographical story written and performed by McCaffrey herself, begins. Off the bat, it’s clear that this piece is going to deal with some pretty heavy themes: our main character Nuala, a junior archaeologist who specialises in teeth, discovers the skeletal, historic remains of a young woman in a forest. From there, we follow Nuala as she goes about her daily life (peppered with OCD, therapy appointments, and fellow archaeologist Hot Henry), while she gradually begins to dwell more and more on the life of the unknown medieval girl whose skull she has hidden in a rucksack.

However, McCaffrey balances these darker elements with plenty of laughs throughout. As already hinted at by the way she separated the audience into participants and non-participants at the start of the show, she really understands how good audience interaction should work – it’s snappy, meaningful, and doesn’t delight in making anyone uncomfortable (although you might want to start brushing up on your Scottish accent now, in preparation for the role of her therapist). Combine that with some effective multimedia work and serious acting chops, and you have a moving, sensitive exploration of LGBT identity, OCD, and trauma which still manages to maintain its levity.