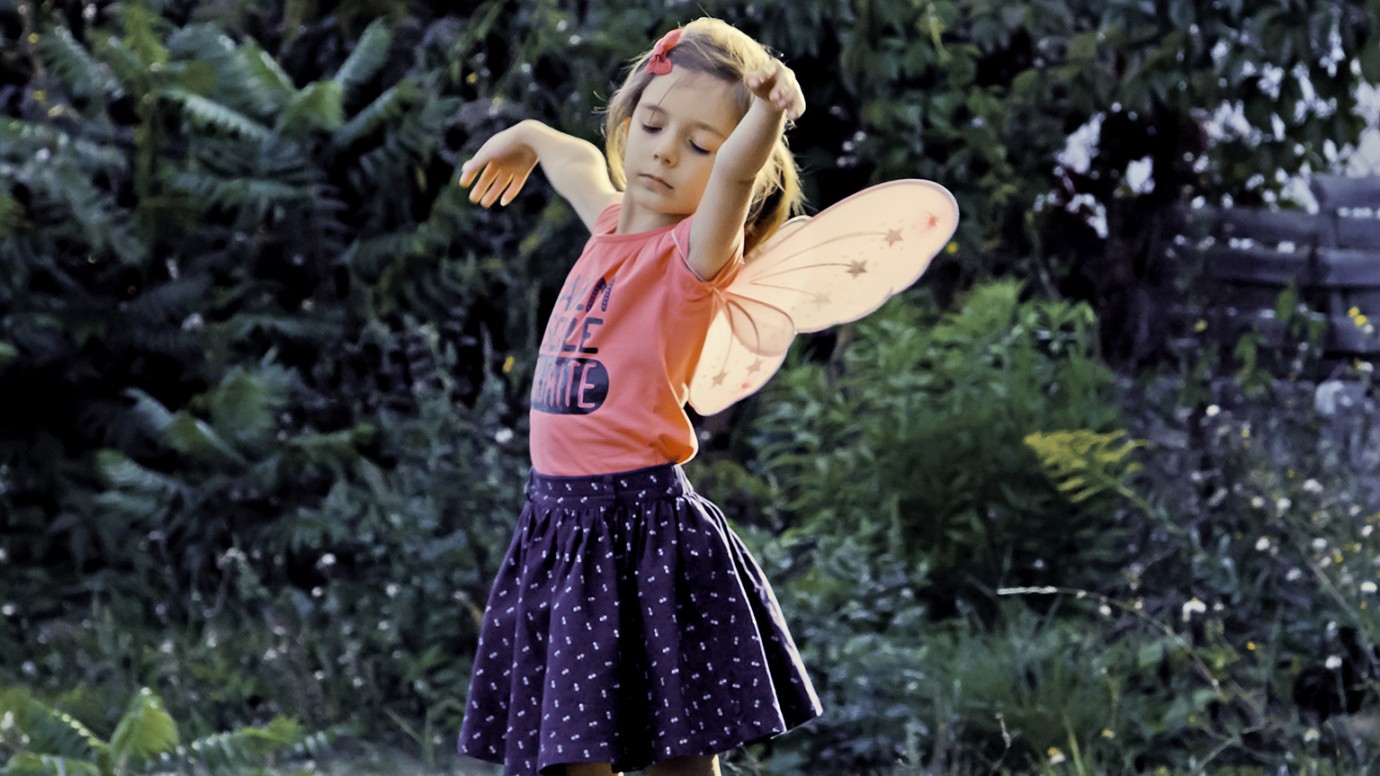 A majority of French filmmaker Sébastien Lifshitz’s library seeks to promote marginalised communities, often featuring queer experiences from France or surrounding Europe. Noted for his exceptionally delicate touch, a phantom presence where the filming itself doesn’t intrude on an authentic experience, Little Girl is no different. The film looks towards the future for young Sasha, who identifies herself from an early age as a girl, not the male body she was born in, and the struggles she and her mother face in convincing schools, friends and Sasha herself about the basic necessity of respecting who she is, and how to move forward.

Having barely turned three, Sasha recognised something within herself – she wasn’t the boy she was born to be, but rather the girl she felt she was, trapped. When turning four, her mother Karine told her that her desires to grow up into a girl were outwith certainty. The impact was devastating, and Karine openly admits the words she spoke had likely destroyed Sasha’s life had she not reflected and grown. Without prejudice, as Sasha turns seven, both of her parents have opened their minds and are champions of Sasha’s dreams of growing up as a girl. Still understandably distraught at how she hurt her daughter, even if inadvertently, Karine is more determined than ever to pursue an understanding of gender dysphoria, and the realisation of the inevitable struggles Sasha will endure, even from such an early age.

Recognising the tenderness of Sasha’s story, the documentary rightfully allows for prolonged periods of silence. We connect with Sasha in these instances, and they’re dispersed at intermittent intervals following revelations or life events which solidify the audience’s investment. Following psychiatric and medical advice, the most significant impact is a moment many wouldn’t consider in the prospect of a transition for someone so young, the development of puberty and the hormonal battleground between the medication and questions surrounding potential children, fertility or sexual development. The frankness with which Little Girl addresses these is commendable, allowing academics and experts an unimpeded chance to explain.

And as this is Sasha’s story, Lifshitz’s cinematography emulates this, framed almost entirely from her level, looking up or cutting off that which a young child wouldn’t see. It’s thoroughly personal, drawing the audience into the young girl’s stance in the world, fighting against everything bigger than her – both mentally and literally. Filmed in a gorgeous, wide-shot aspect, Sasha is frequently front and centre, the prima of her own little story. Lifshitz has a soft approach to the filmmaking process, deferring from imposing an impression or message, instead just relaying Sasha’s story.

It helps, as Little Girl never asks those who struggle with the concept of transgender or gender dysmorphia to confront their prejudices or misunderstanding. There is no diminishing, which is fundamentally an impressive holdback on Lifshitz’s part, and the way forward to open the conversation. Lifshitz wants to put across Sasha’s story, and her journey from the mundane to the extraordinary – though even her ‘mundane’ is picking clothes or favourite colours. In particular, a touching callback comes after Sasha has shown a distaste for blue, a gender-specified colour for boys, when the film ends on a shot of her in a soft blue, as she grows more comfortable in herself.

Inherently, Little Girl has no genuine filmmaking flaws other than a short runtime, and an abrupt ending. Its decision to detach itself from statements or morality and follow Sasha’s story as it plays out results in a pure, innocent piece of observational film which achieves the trust of a young girl facing down a pragmatic future, with the strength of character to fight against, and hopefully triumph over, all obstacles.