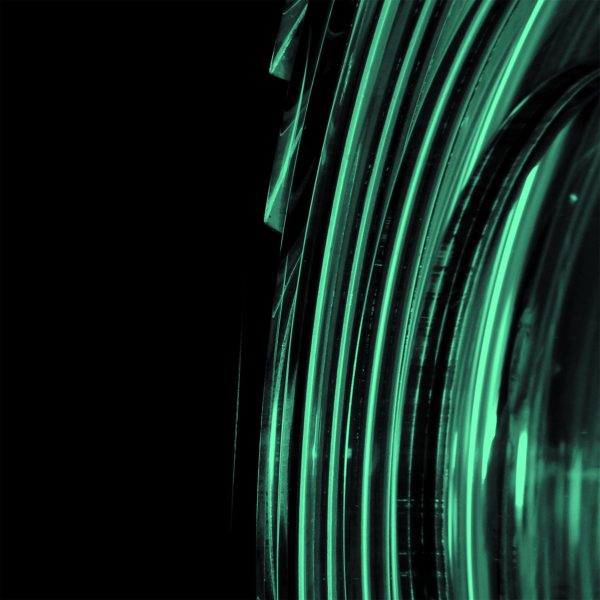 The northern Irish singer-songwriter Stevie Scullion, AKA Malojian, is re-releasing his critically acclaimed LP Let Your Weirdness Carry You Home along with seven bonus tracks. These additional tracks consist of mostly live recordings and demo versions of the album tracks, with one new song to boast: Beardness. However, it is barely new, as the song contains the lyrics from Beard Song accompanied by the music of the title track Let Your Weirdness Carry You Home. Maybe it was a happy accident in the studio or it is the calculated expression of a musical genius.

Aside from self-made mash-ups of his own music, Malojian creates some beautiful pieces of work on this, his fourth studio album. The most recent single Hanging On The Glow brings out the best in Scullion as the soothing slide guitar and charming violin arrangements blend so well with the singer’s folky twang. While still retaining everything within its own particular sound, the tracks flip flop throughout the LP from tranquil folk to lo-fi indie, with a few scraps of country dotted around the place. When comparing the deluxe side of the album to the studio tracks, one thing stands out: the attention to detail on the studio recordings. Particularly on the opening track Some New Bones and the humble lament Purity Of Your Smile. The artist’s ability to set the mood with a perfect sonic landscape plays a key role in the overall charm of the record and it is what separates …Weirdness from just another guitar-wielding singer-songwriter record.

With the album sometimes edging on the gloomy side, tracks like Battery and Between The Pylons are a welcomed uplift. Along with the humorous lyrics of Beard Song: “Just because you grew a beard / doesn’t make you cool / anyone can do it / there’s really nothing to it.” All in all Let Your Weirdness Carry You Home is a pleasant listen, with some clear and hard-to-deny gorgeous moments throughout.