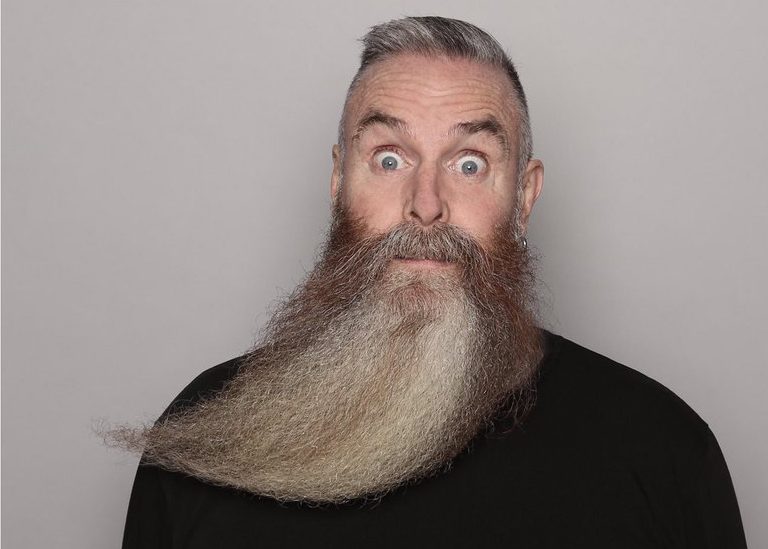 Martin Mor
All The Best

Mor substitutes bonhomie and the occasional slur for a conventional set

Martin Mor likes to work a crowd and he favours quantity over quality. He admits that this will form the structure of his set at the outset, but he lacks the improvisational chops to gain the requisite comic mileage to sustain audience interaction. This reviewer is not the first to highlight this technique which tends to overshadow the written material or lack thereof.

Mor converses with mothers and sons, friends and lovers and aims for the lowest hanging fruit almost constantly. A little crowdwork can be a good thing, but tonight it forms the bulk of the set and makes Mor feel like a warm-up comic or an extended open mic. A story about the perils of a larger gentleman tandem-parachuting is nicely observed and received and an account of a stag-do in Amsterdam has a surprise twist but this fails to outweigh the sense of the room being regaled by the over-familiar bloke in the pub. Had these encounters led off on some interesting tangents, it would have justified the constant interactions, but after twenty minutes we are still meeting the audience.

Mor’s free fringe ideology is admirable – “if you can afford it, give some money… if you can’t spare it don’t worry… in fact i’ll give you a couple of pounds if you meet me at the door”. These laudable and apparently genuine sentiments deserve to follow something more substantial than a meet-and-greet. A better balance of story and crowd interaction would have produced a more satisfying show, but after departing after forty minutes we are left to wonder if Mor also sensed a lack of energy on the night and decided to excuse himself.