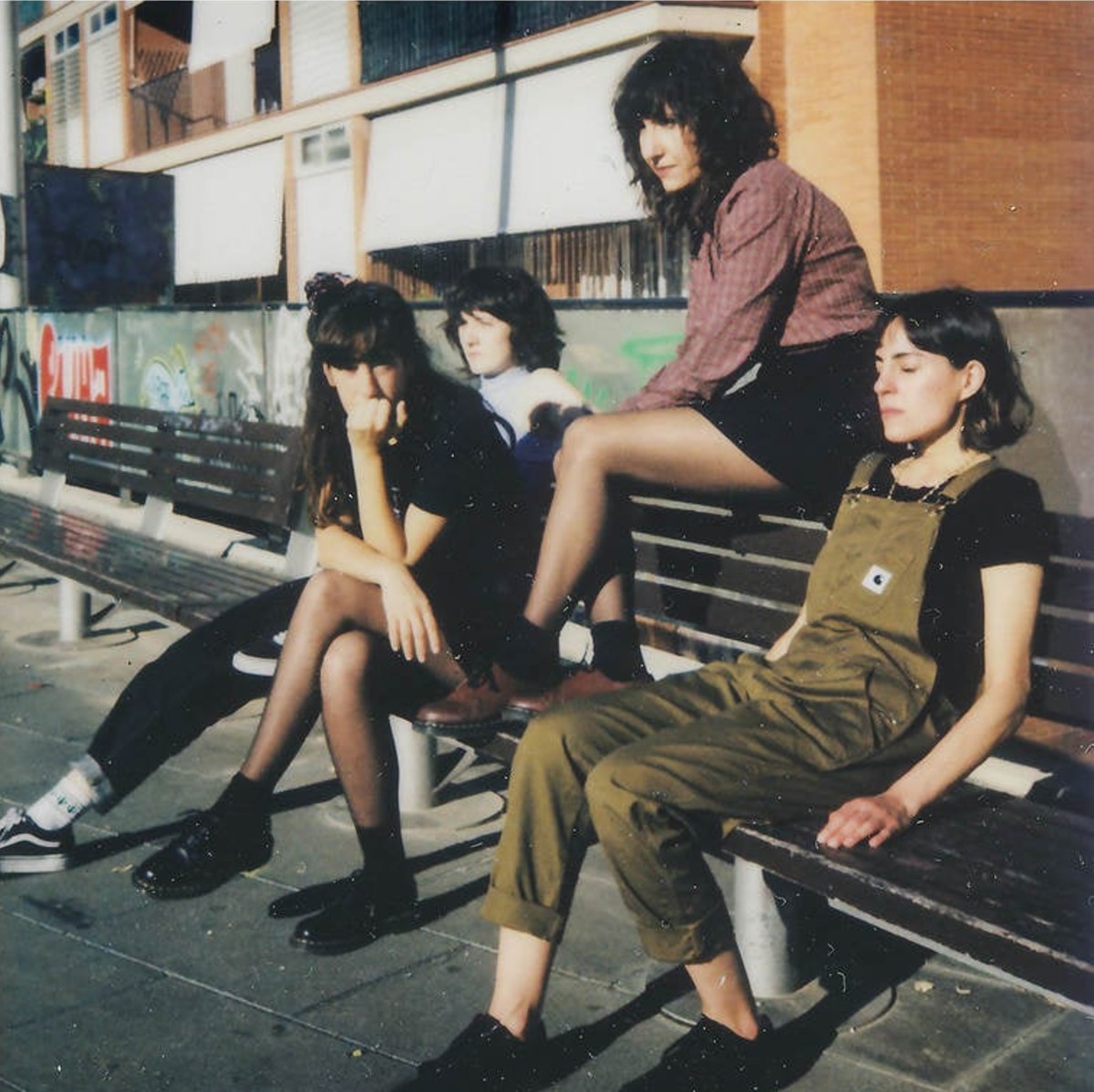 It’s not clear how or why a generation of Spanish women got hooked on the pale Anglophone jangle of C86, but it’s happened. Where Madrid’s Hinds led with their new-wavy indie-pop, here come Melenas, giving their native Pamplona the vibe of a wet Wednesday in a Burnley bedsit.

Delivered by a bunch of underfed northern boys, much of Dias Raros would be tediously derivative, indie re-enactment for no good purpose. But at least there’s novelty in having the sounds of yore fired back at you in Spanish. And they’ve chosen their jangle reasonably well – hints of very early Wedding Present on No puedo pensar, for instance, or Television Personalities’ wobbly melancholy on Vals.

Primer tiempo rides in on a combo of spacey 80s synth and something more Hammond-like. Despertar’s quite Madchester – backwards loops a la the Roses and Inspirals’ organ riffage that’s too low in the mix for good effect. El tiempo ha pasado is the obligatory and rather perfunctory slowie, a repetitive three note guitar riff failing to stir much emotion, while 3 segundos is for bouncing along to at the indie-disco. Alongside the rough ‘n’ ready tunes come those no-nonsense titles – Ciencia ficción or En Madrid among them – a commitment to lo-fi aesthetics that won’t strain your GCSE Spanish.

Morrissey’s inexplicably loved by Mexicans. Perhaps something similar was at work across the Bay of Biscay in the noughties. Was Stephen Pastel a high school pin-up in Navarre? Bogshed the floor-filler at graduation parties? We used to think The Beatles were Britain’s most influential musical export. Turns out it’s 80s Peel Sessions.