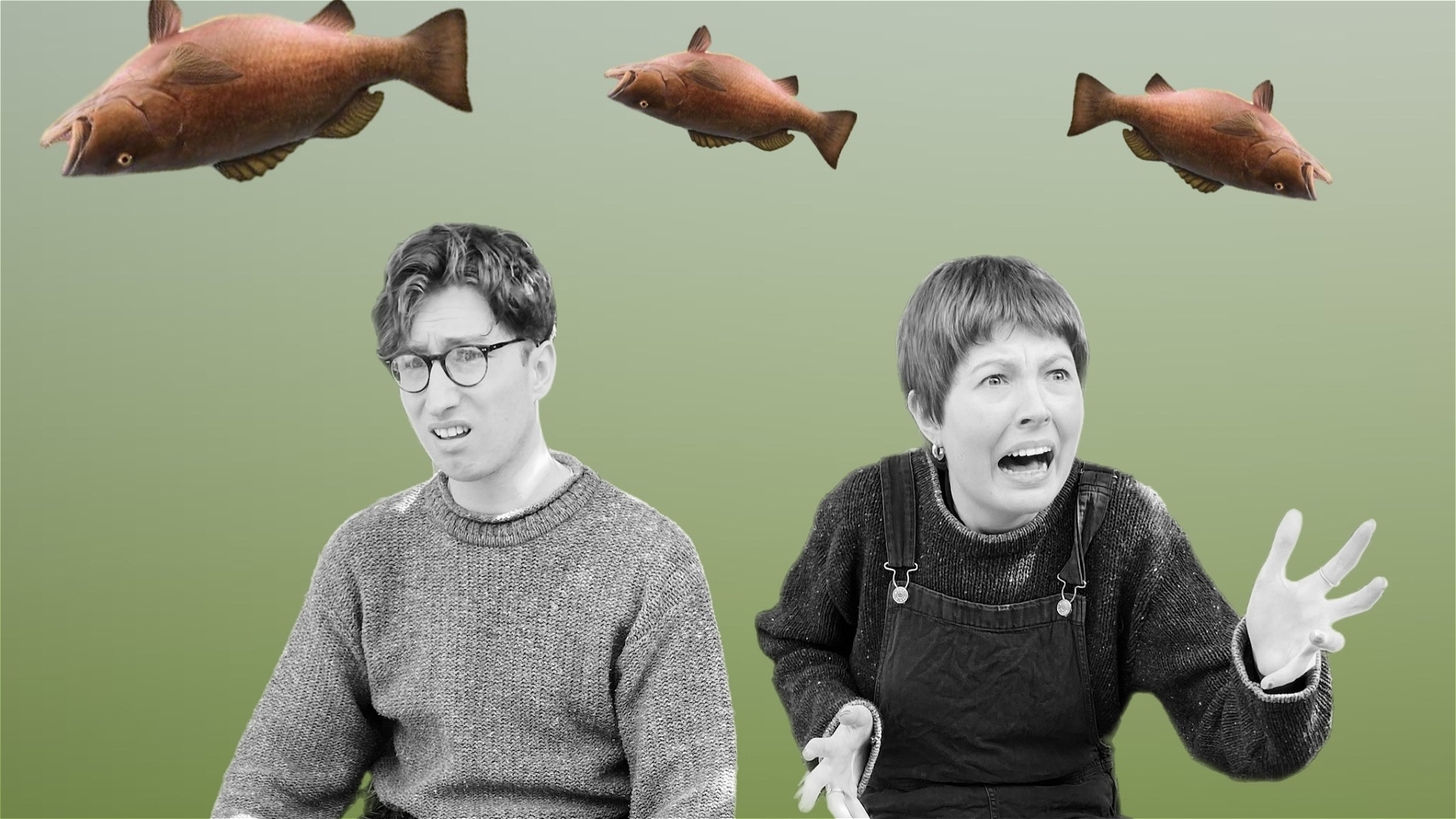 The stakes are never too high, which is part of its charm

Twins Molly and Dan are stuck down a well. They were meant to go to a protest about saving the dung beetles, but, well (haha), things have gone sideways and now they’re forced to confront their feelings – and each other – on the slightly rocky state of their relationship. Their arguments about disastrous Christmas presents and future plans are punctuated by a variety of sketches whose subject matter is distinctly eclectic in nature – whether you’re a fan of the famous Wired autocomplete interview format or German arthouse films, there’s something in here for everyone.

Although the bottle episode trope is normally a little tired by now, Molly and Dan leverage their unassuming surroundings to great effect. As they grapple with their predicament, the well itself takes up more and more of their psyche; Molly considers founding a race of semi-amphibious humans, while Dan converses with a possibly-sentient echo which appears to come and go as it pleases. Towards the end of the hour, it is revealed that not all is at it seems in this pit; the twins will have to overcome their differences if they’re going to avoid being ‘stuck down this stupid-idiot well for the rest of time’ (their words, not ours).

The stakes are never too high in Mudfish, which is part of its charm; although there’s some conflict in the form of verbal slapstick, the duo are perfectly content to keep their disagreements light-hearted and surface-level (despite the fact they’re subterranean, of course). The show’s success also lies in knowing when to reign in the absurdity; none of the sketches outstay their welcome. The outcome is an enjoyable hour of squabbles and skits as the Mudfish twins do their best to navigate a situation which is as amusing as it is ridiculous.