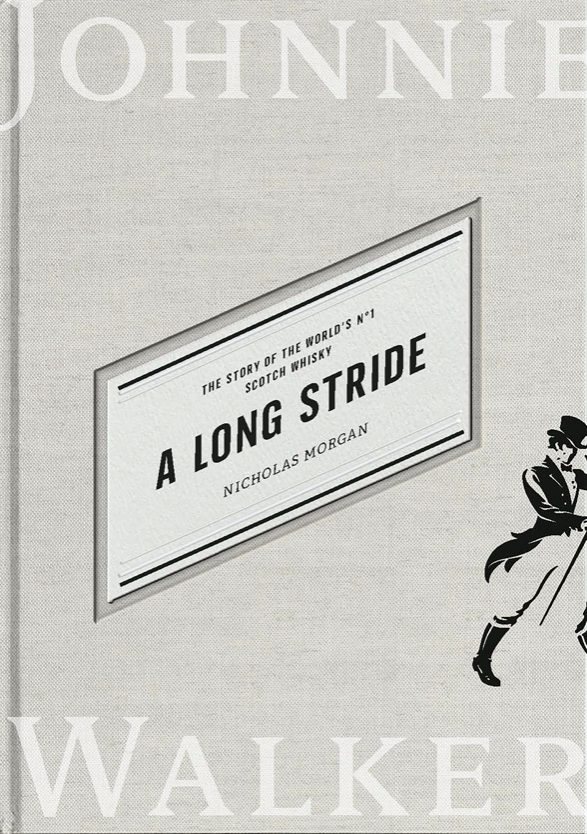 The story of a popular brand best served with a dram

Nicholas Morgan is a Scottish historian turned whisky outreach head at the global brand Diageo. In A Long Stride, he traces the journey of the brand Johnnie Walker through two centuries of its existence. The book begins in Kilmarnock and the grocery shop of John Walker before following the remarkable journey of one of the most well-known brands of whisky in the world.

Johnnie Walker the brand, truly begins to take form with John Walker’s son at the helm in the late 1800s. And what is fascinating is the brand’s important position in Scottish life, culture and identity at the turn of that century. With the passage of time, it is also a vocal participant in the policy making and regulations that come about in the industry. With some unfavourable outcomes, two World Wars, the Great Depression and Prohibition in the United States, the brand is faced with more than its fair share of challenges. But, each time, under steady and inspiring leadership, it emerges stronger than before.

The transition from being a family run and led business to a modern day conglomerate makes for very interesting material. The 20th century sees tenets of leadership evolve with the times. A number of other recognisable brands make cameo appearances – including Dewars, Cardhu, and Teachers. Morgan also traces the conception and evolution of the ‘striding man’, the widely recognised mascot of the brand. For a century, this form has walked through time and through hundreds of countries, harkening the promise of better times to come.

However, the book does tend to get dense and academic at times, especially in the first half. Readers unfamiliar with historical whisky measures and standards might find themselves unable to keep track of proofs, gallons, shillings and so on. It is definitely a book targeted more towards whisky lovers and a dram or two are highly recommended as you begin this book. Its perfectly slanted label on the cover matches the bottle, and it promises to be as pleasurable as your drink.