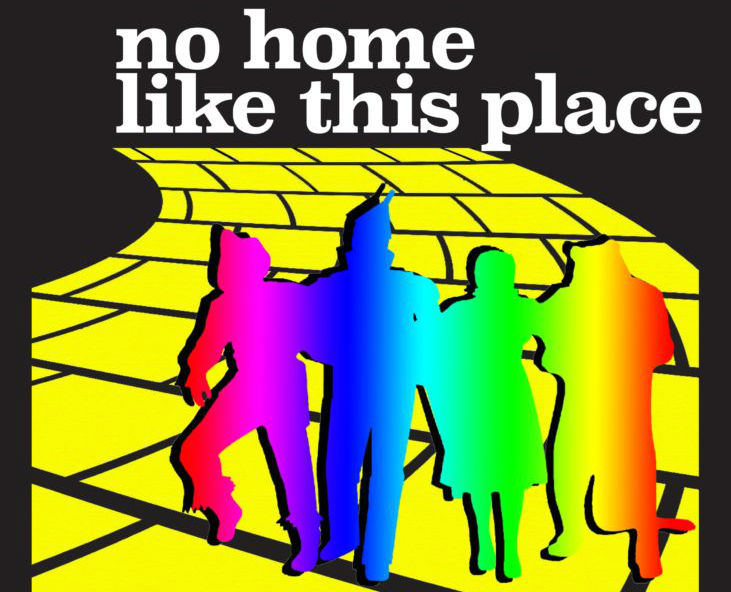 This production jointly written by the cast, all members of the Raised Voices charity performance workshop, is well-intentioned, with the plot revolving around the efforts of care home residents to save their home, which is in danger of being privatised.

However, the execution leaves much to be desired. The details of the plot are too far-fetched to register as comedic. The villain, the evil Nurse Ratchet (groan) is planning to drug all of the residents with the help of a shadowy Russian accomplice. However, the plan to save the home doesn’t come into play until late into the performance itself.

The care home residents are also one-dimensional and unrealistic, relying on comedy stereotypes such as the ageing alcoholic actress and a wheelchair-bound serial killer for laughs, rather than realistically exploring the benefits and difficulties of living in a care home. If the benefits of care homes were highlighted this would have had a greater impact and made for a more compelling narrative.

The many jokes are lacklustre and poorly-written, with a particular mangled reference to Harvey Weinstein and the casting couch coming across as a particular clanger. The occasional joke does work, such as a recurring reference to a Kenny Dalglish interview, and the play would have been improved had there been more laughs.

Whilst the cast try their best, the performances are overall wooden, with several fluffed lines and missed cues, resulting in a reliance of prompts from the show’s director. This unfortunately creates an amateurish feel that makes the production seem more like a school play than a Fringe production and this undermines the comedic intent.

Whilst No Home Like This Place clearly wants to convey the issues facing care home residents in a humorous manner, it is undermined by the below-par acting and writing. Perhaps a more realistic and serious approach would have worked rather than presenting the story as a comedy.