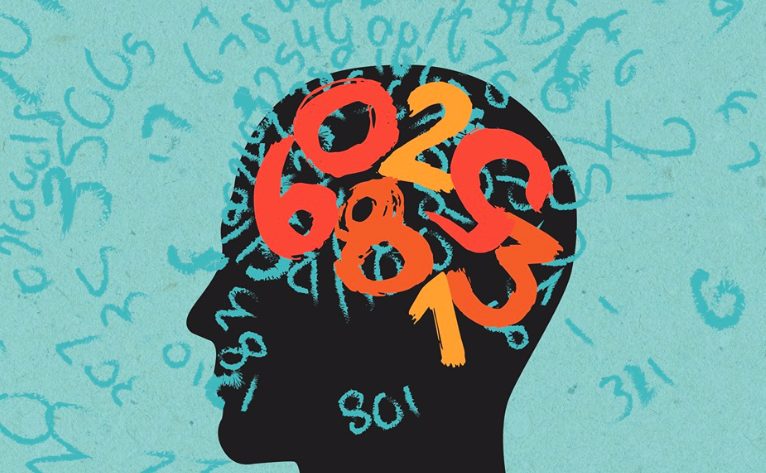 Jack is ‘fine’. Of course he’s ‘fine’. He has friends around him, a beautiful girlfriend and no other problems. What could possibly be wrong?  He’s a bit down, he’s just ‘under the weather’.  A number of familiar sounding excuses converge in the waiting room of a counsellor’s office as Jack faces the audience. Jack is imprisoned by numbers. He’s snoozed his alarm four times, eaten a Big Mac in three bites, and he’s seeing his girlfriend Brianna since he was 13. It emerges that this is the way Jack’s mental state manifests itself.

Directed by Alex Blanc, this production by Mercury Theatre Productions uses a minimal set and a great script to inform. Henry Waddon plays a convincing young man who is plagued by his mind and moods. Abi Harindra is great as Brianna. One of the highlights of this production is the way it portrays a regular modern-day relationship. When Jack suffers, Brianna tries to be understanding and supportive. The script stays away from becoming predictable in any way. Both actors deliver fine performances. At the counsellor’s office, Jack meets Michael (Joe Woodman), and this adds an extra perspective. While Woodman is good, his character doesn’t add any depth to the storyline. It turns into a bit of a high school drama during the scene in the men’s toilets. And it is not abundantly clear until the very end if Michael is a reliable narrator.

Despite that, the production successfully attemps to portray a modern day society. It also highlights the importance of communication and listening to those around us. It can be all it takes to keep someone from depair. There are moments of great poignancy and the great chemistry between Waddon and Harindra is a pleasure to watch. A fine production on the topic of mental health and how to cope with a loved one who needs support.