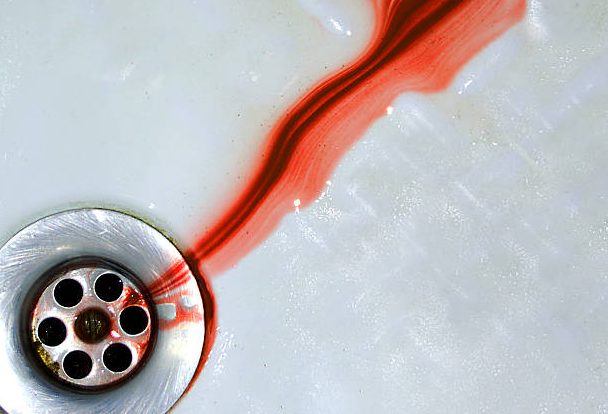 by
Claire Wood
18 August 2021
Pool (No Water) is a fascinating play by Mark Ravenhill. It tells of four friends who’ve known each other since art college. At one time, they did everything together. They knew each others’ hopes and assumed they would realise their dreams together. Time passed and then one of them got successful while the others lingered on the bohemian fringes of the art world. When a terrible accident befalls the successful one (spoiler alert: the clue’s in the title), the three friends endeavour to turn it to their advantage.
Ravenhill wrote this play over 2005 and 2006 and in some ways, it’s a pristine time capsule. Crisp white wine and all sorts of white powders are the diet of the day. And the coke-fuelled scenes are some of the most thrilling. AIDS stalks the scenes as a grim spectre. Death is everywhere, one of the characters complains. But context aside, as with all Ravenhill’s work, the play is a brilliant study of the nether regions of the human conscience. He ferrets out the things we might think but would rarely dream of saying and pops them on stage to remind us that few of us are as compassionate as we claim to be.
Oddly Ordinary Theatre Company is made up of recent graduates from Edinburgh’s Queen Margaret’s and Napier universities. But don’t suppose for a second that this is “just” another student production. This cast bring a maturity and a world-weary cynicism to their performances that’s almost endearingly realised by Sophie Brierton’s deft direction.
Ultimately, none of these characters are very likeable but it’s all credit to thr production that we almost wish them success in their twisted endeavour. Amy Dallas channels a deliciously dark malevolence that’s all the more sinister for being hidden under a veil of superficial concern. Aodhán Mallon gives every impression of heartfelt sincerity for their friend’s plight but at the same time, comfortably orchestrates her downfall. And Isaac Wilson appears to be the more empathetic of the friends but is still wholly convincing in his conspiracy. They all do intoxication brilliantly.
This feels like a Fringe show – a compact stage in The Space and minimal set but they use what they have brilliantly. Smart use of a mic and looping brings a brilliantly “we three witches” creepy edge to their drug-filled euphoria. Brierton wrings all of the humour out of the sinister scheming but also manages to land the message that amidst the rank uncertainties of life, some people possibly deserve their fates.
“Death is big and we are small”, bemoans one of the characters. Post-pandemic, it’s even easier to understand why us little people might not want to put up with that. Catch this cracking production on alternate days until 28 August.