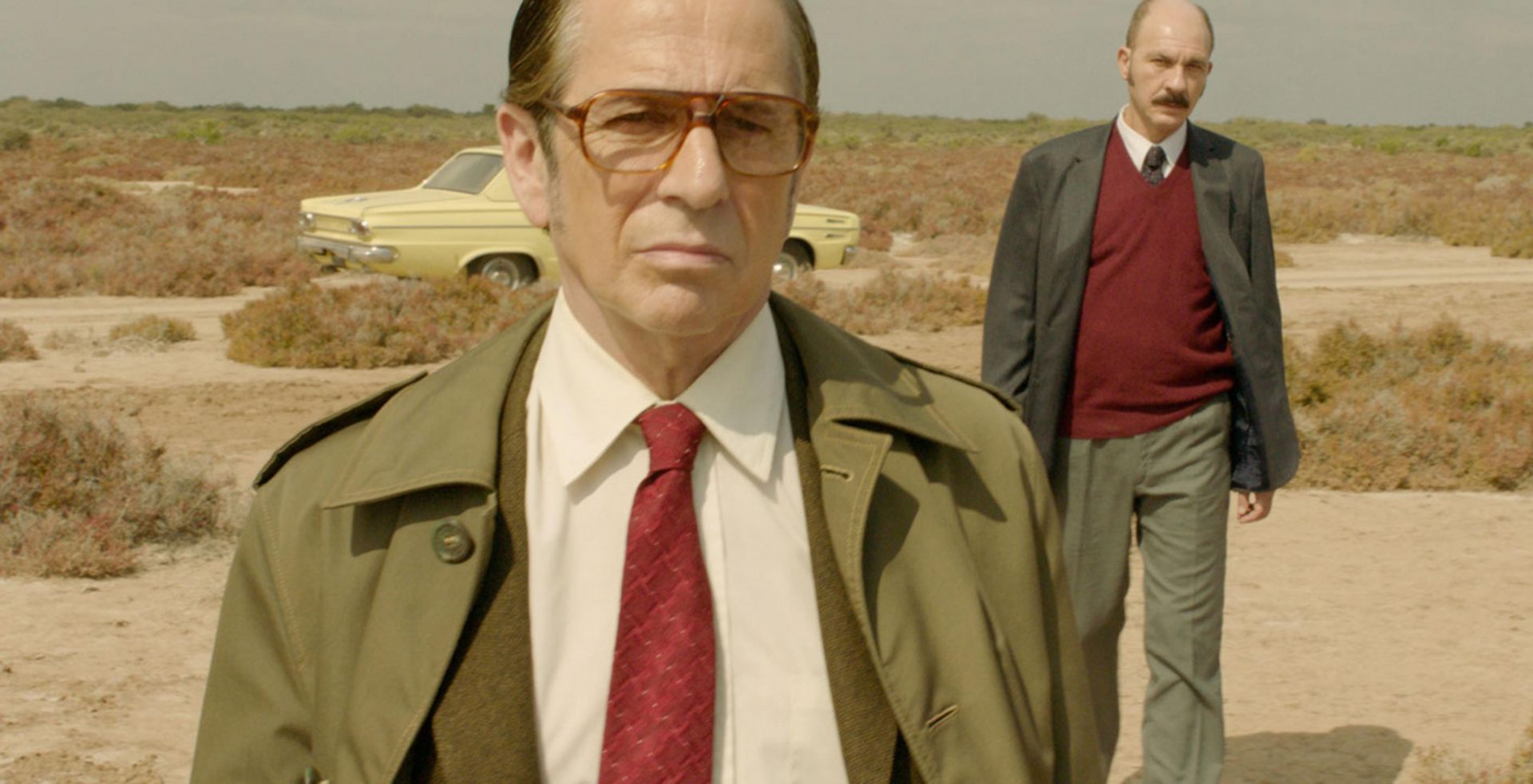 Writer/director Benjamín Naishtat‘s unsettling satire of middle-class complacency evokes a toxic atmosphere in the days before Argentina’s 1976 military coup. Provincial lawyer Claudio (Darío Grandinetti) leads a comfortable life with wife Susana (Andrea Frigerio) and daughter Paula (Laura Grandinetti). But such lives are precarious. Naishtat shows their brittle world of conservative leisure, tennis clubs, and restaurants has merely a veneer of respectability – and there is no great reservoir of morality.

Fittingly, Naishtat brings a noir mood to this world of repression and denial. From an opening of brazen but well-behaved looting, the film depicts a heartless community whose loss we do not lament. The cold Claudio symbolises a hollow existence, which bears the seeds of its own destruction. His affluence is without conscience; he impulsively pursues a stranger after an argument in a restaurant, later leaving the man to die in the desert. He later joins a friend in a scam to gain possession of an empty house, after its owners have ‘disappeared,’ like so many at the time.

Similarly, the film is visually arresting. Naishtat’s direction, Pedro Sotero’s cinematography and Andres Quaranta’s editing are marvellous. Together they steer us on an uncomfortable journey along the dark underbelly of human nature. Muted, washed-out tones give way suddenly to an eclipse, which blankets the screen in a livid red. Blood splashes on a wall are unremarked. Paula’s jealous boyfriend forcibly transports another teenager to what we assume will be a brutal end. A cheesy magician makes an audience member disappear. The intense red of the credits, with continuing action beyond in classic 1970s style, is disquieting.

These varied elements build a thematic coherence. Claudio’s nemesis is Columbo-like detective Sinclair (Alfredo Castro). Castro’s knowing looks add black humour and a sense of inevitability. But the climactic scene then changes tone, too: a passionate outburst from Sinclair targets Claudio’s unapologetic indifference. Claudio has failed to embody the better part of his nation. An epilogue has him absurdly wearing a wig at a concert, the deceit laughable. Rojo is never an easy watch, but it is fine film-making.