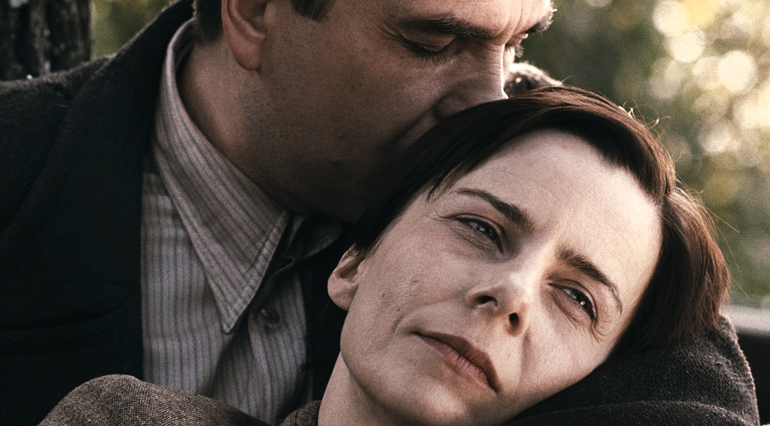 [rating:4/5] Even when humanity is at its very cruelest, love will continue to endure.

Among all the horrors of World War II, what’s often forgotten are the struggles of the Masurian people. Tucked away in the northeast of Poland and after years of persecution by the Nazis, the Soviet advancement saw communities destroyed, the few surviving men killed, and women raped regularly and indiscriminately. Returning from fighting to deliver Rose (Agata Kulesza) her dead husband’s wedding ring, Tadeusz (Marcin Dorocinski) develops a tender and fiercely loyal relationship with the isolated widow as the Masurians struggle to defend their culture, their land, and their people.

Sensitively portrayed and carefully ensuring that distressing scenes are not over-done, director Wojciech Smarzowski has created a beautifully emotionally meditation on the indestructible nature of love. Both Kulesza and Dorocinski give captivating performances, portraying a rollercoaster of emotions with exceptional dignity and respect for the people who really experienced what were horrifying circumstances. Set among the lakes and greenery of the Masuria region, the backdrop is at times breathtaking, at others desolate, subtly reflecting the joys and sadness of both the story and Europe’s sorrowful history. Though of cultural and historical significance, what Rose most reminds us is that, even when humanity is at its very cruelest, love will continue to endure.