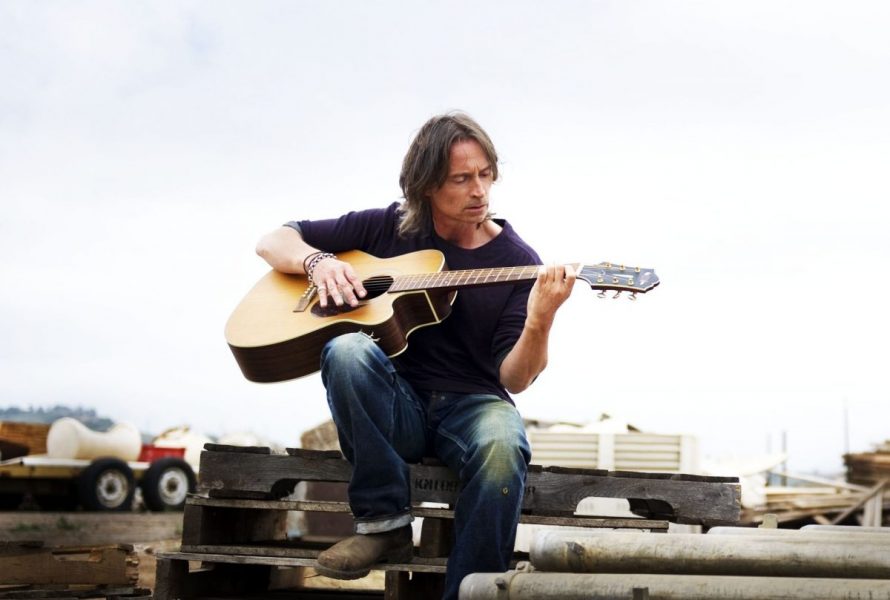 [rating:3/5] An all-round solid film with a compelling performance from Robert Carlyle.

In the words of Billy Joel, only the good die young. Nowhere is this more apparent than in the music industry, where real talent is too often cut short: Bob Marley, John Lennon, Jimi Hendrix – the list goes on and on. Years after the death of his bandmate brother, a guilt-ridden Lachlan (Robert Carlyle) is penniless, growing increasingly dependent on alcohol, and isolated from his family. And with a DUI offence under his belt, he’s now facing deportation back to Scotland from his adoptive home in the USA.

As is to be expected of an actor of his calibre, Carlyle gives a compelling and utterly ‘real’ performance, able to evoke sympathy even when Lachlan is being completely irresponsible and selfish. The attachment to music is a hook likely to suck in a wide audience, while the handling of the loss of a loved one – particularly one that also spells the end of a promising career – is interwoven into a light enough story not to becoming overly depressing. The film falls down slightly towards the end, where everything comes tidily together with a neat little bow, jarring with the more painful reality of the rest of the plot. That said, this is a solid film that, if nothing else, acts as a reminder of just how talented and often underestimated Carlyle is.