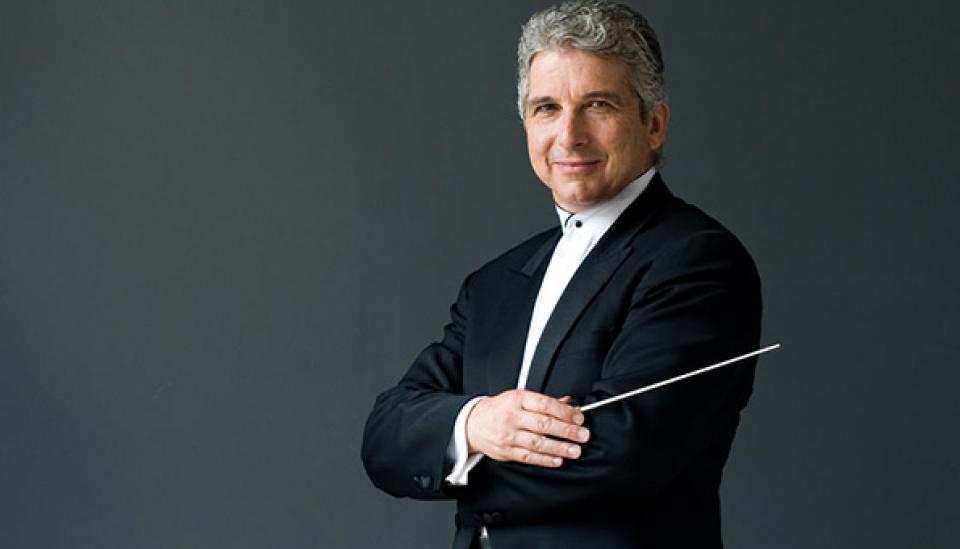 A rapt performance demonstrating that the RSNO is in the ascendant.

It is quite something for an orchestra to maintain a demanding schedule of three concerts a week, but the RSNO do it, and very successfully. This season has seen them play a diverse repertoire that encompassed all the Prokofiev piano concertos, the start of a two-year Beethoven symphony cycle, some great Russian classics, and the performance a few weeks ago of Amadeus Live. Good things are also to come, with a new Music Director announced recently, and a thoroughly innovative programme for 2017/18 in the pipeline. This orchestra is pulling its punches again.

And what better way to end the current season than with a performance of Mahler’s epic third symphony. With a playing time of one hour and three quarters, it is his longest symphony, and the longest in the orchestral canon. The first movement is a mammoth structure built on a derivation from Brahms’ first symphony, and lasts 45 minutes—it is almost a symphony in itself.

Peter Oundjian attacks this with real fervour like a man possessed, giving clarity to the martial nature of the music, but also to the lighter colours that Mahler brings to his themes. Mahler’s love of nature informs the second and third movements, and the military nature of the first reappears in the third, as if a memory of what had come before.

Unfortunately, the Scottish mezzo soprano, Karen Cargill, is indisposed. Canadian singer, Susan Platts, is her replacement and delivers a wonderfully tender account of the fourth movement—a song based on a Nietzschian text. In the fifth movement, Mahler revives his love of the music from Das Knaben Wunderhorn in a lively scherzo. It features the ladies and children of the RSNO choruses, all sung wonderfully, and from memory. This is Mahler at his most buoyant and effusive.

The last movement is a long hymn to love, with rich strings to the fore. The highlight is a lonely flute solo before an enormous crank up of energy to the most exciting climax, brass to the fore. The string tone is excellent, although a little more deep tone would help the emotional nature of the music. Oundjian paces this all perfectly.

If this rapt performance is anything to go by, the next season should be good; it is clear the RSNO is in the ascendant!