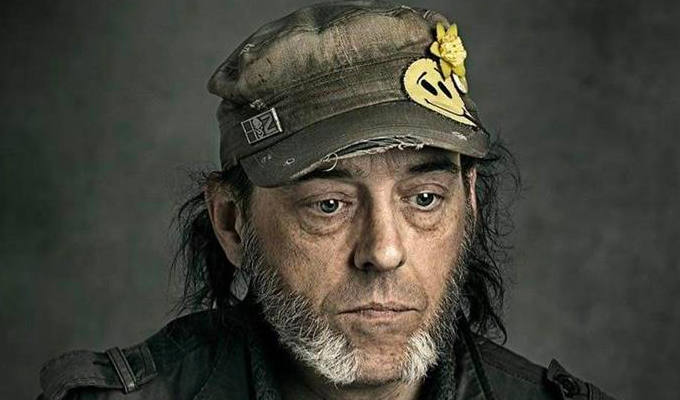 Scattergun riffing from the ever-entertaining Geordie

You wouldn't want it any other way

The Stand’s resident self-hating, v-flicking Geordie always gives a more ramshackle hour than can be found elsewhere on the Fringe, but you wouldn’t want it any other way.

In this case, the ramshackle is practically guaranteed by the format of the show: we write out questions and chuck them in a box – any questions, any topic – and he’ll answer them. Solo improv with almost no structure. This maximises the hostage to fortune element and sure enough, fortune isn’t always kind. A few questions in particular leave him nowhere to go, but after a shrug, or a gaze into the ether, he always finds some way of squeaking it round to a laugh, even if it’s just slapping the card off his bonce or riffing off swearily into something completely unrelated. Somehow, a propos of something, we end up in a singalong to a surprisingly deep Father Abraham and the Smurfs song and it’s all rather lovely.

In the pockets of his heavily-graffitied white coat – his look is mid-breakdown medic – he has fallbacks to dig him out of any difficulty. These are best questions from previous shows, one liners, or just lists of stuff, and produce the best moments, clowning around to show us how Scooby Doo got his voice or how Superman deals with toileting problems. And when he gets the chance, he’s Ken Dodd quick with the old school comebacks – “Whose request is this?” “Ewan” “Me an’ who?” Ba-dum-tish.

The regular 80s-00s British pop cultural references skim the heads of some of the audience, but even the mystified seem curious about what tangent he’ll fly off on next. Don’t be fooled by the Neil-Young-contemplates-the-abyss poster, this is knockabout lunchtime fun.