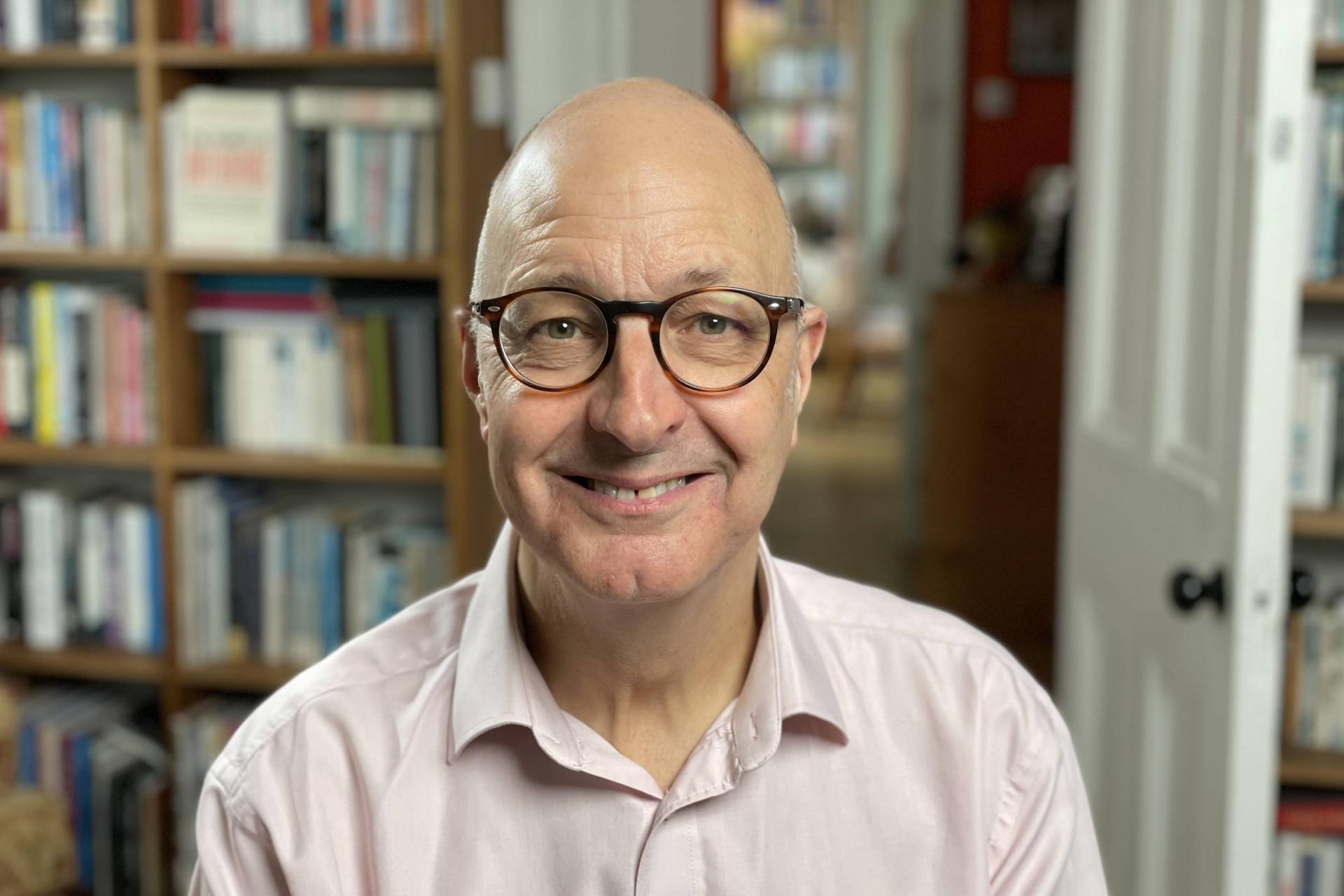 Simon Fanshawe: The Power of Difference

Dares us to think - and laugh - about diversity, disagreement, and the power of difference

Dares you to acknowledge differences

Winner of the Perrier Comedy Award in 1989 and co-founder of Stonewall in the same year, broadcaster, writer and diversity expert, Simon Fanshawe returns to the Edinburgh Fringe for five shows only with Simon Fanshawe: The Power of Difference, that dares us to think – and laugh – about diversity, disagreement, and the power of difference.

Fanshawe has written two books: one on manners, The Done Thing, and, his latest book, The Power of Difference, which is as good an excuse as any for putting on a show, discussing it, and encouraging people to buy a copy.

Billed as comedy, this show would sit as comfortably in the Edinburgh Book Festival. Yes, there are jokes and a lot of laughs, but Fanshawe poses an intellectual argument about all aspects of diversity, from gender to sexuality to race to class, and its impact on society.

In this broadly biographical exploration, he uses stories, observations and anecdotes about his upper-class upbringing and sexuality to explore why valuing difference and finding common ground with people you disagree with matters.

In an especially powerful commentary, he recounts how he mediated a meeting of Jo Berry, daughter of Sir Anthony Berry MP, who was killed in the IRA Brighton Bombing during the 1984 Tory Party Conference, to reconcile her differences with the former IRA activist responsible for her father’s death, Pat McGee.

And again, in another anecdote, which was brought to our attention in the 2014 film Pride, Fanshawe recounts how realising that they, the London-based lesbian and gay activists of which he was one, share common foes in Margaret Thatcher, the police and the conservative press, they lend their support to striking miners in 1984 Wales. His storytelling is captivating, engaging, amusing and convincing.

Thought-provoking, Simon Fanshawe: The Power Of Difference uses humour and persuasive argument to articulate why good intentions are not enough and that real diversity is about change.  And why it’s our differences and how we combine them that create true diversity and generate innovation, fresh thinking and, ultimately, success. His closing of the show is that curiosity is central to who we are. He urges us not to make assumptions but to delve deeper and go on a journey of discovery. And who knows, this discovery might begin with buying one of his signed books, as it did me!