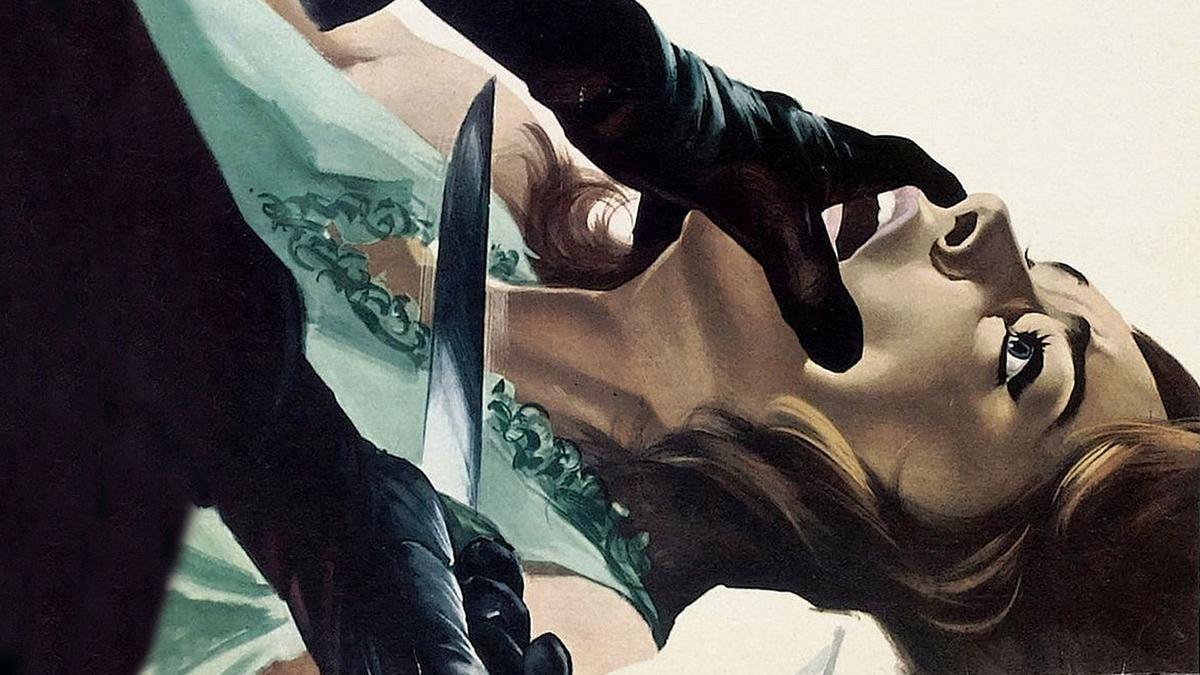 The Bird With the Crystal Plumage

In his 1970 directorial debut film, The Bird With the Crystal Plumage, Dario Argento’s preoccupation with voyeurism, a bird of prey motif and convoluted psychoanalysis make it hard not to draw comparisons with Alfred Hitchcock’s Psycho. Nowadays, it’s funny to think of Argento as relying too heavily on external influences, or ever having been less than fully committed to his own signature auteurial vision. While elements that would come to be distinguishing features of Argento’s work are certainly in evidence here, they are presented with less confidence and bombast than fans have since come to expect from his later, more orchestral pieces such as Suspiria and Tenebrae. The story is also more rooted in the real world than his supernatural pieces, meaning the overall impact is a little more stifled and a little less majestic than we’re used to from Argento – but definitely still compelling.

The protagonist is Sam Dalmas (Tony Musante), an American writer living in Italy, who bears witness to a violent crime. Subsequently implicated in the police inquiry and unable to return home to the States, Sam becomes obsessed with the case. After launching his own investigation, he ultimately finds himself and his girlfriend Guilia (Suzy Kendall) embroiled in a game of cat-and-mouse with an elusive serial killer.

Pleasingly, the film does include several elements that would later form key tenets of Argento’s signature style, and indeed come to define the giallo genre more broadly. We have a mysterious assassin in black leather gloves. We have stunning visuals and in particular, a striking colour palette. We have some implausible plot points and campy, histrionic acting. We have a gloriously far-fetched denouement. Unfortunately, we also have an uncomfortably less-than-enlightened approach to sexuality, and an undercurrent of misogyny as laughably transparent as an ingenue’s negligee.  But, as ever with Argento, the crassness of content is contrasted by the sophistication of the technical elements. Here, in addition to the beautiful cinematography by Oscar-winner Vittorio Storaro, the film is granted a further layer of elegance by a score from the incomparable Ennio Morricone.

While a level of silliness and improbability is what makes the giallo genre feel indulgently enjoyable, without Argento’s later brazenness and flamboyance, The Bird With the Crystal Plumage is rendered a little less convincing and coherent by a tension between a basically ludicrous plot and a pretence of being rooted in reality. However, it remains an enjoyable film, and there is an undeniable satisfaction to be derived from looking back at the genesis and development of ‘the Master of Horror’s’ distinctive style and vision.