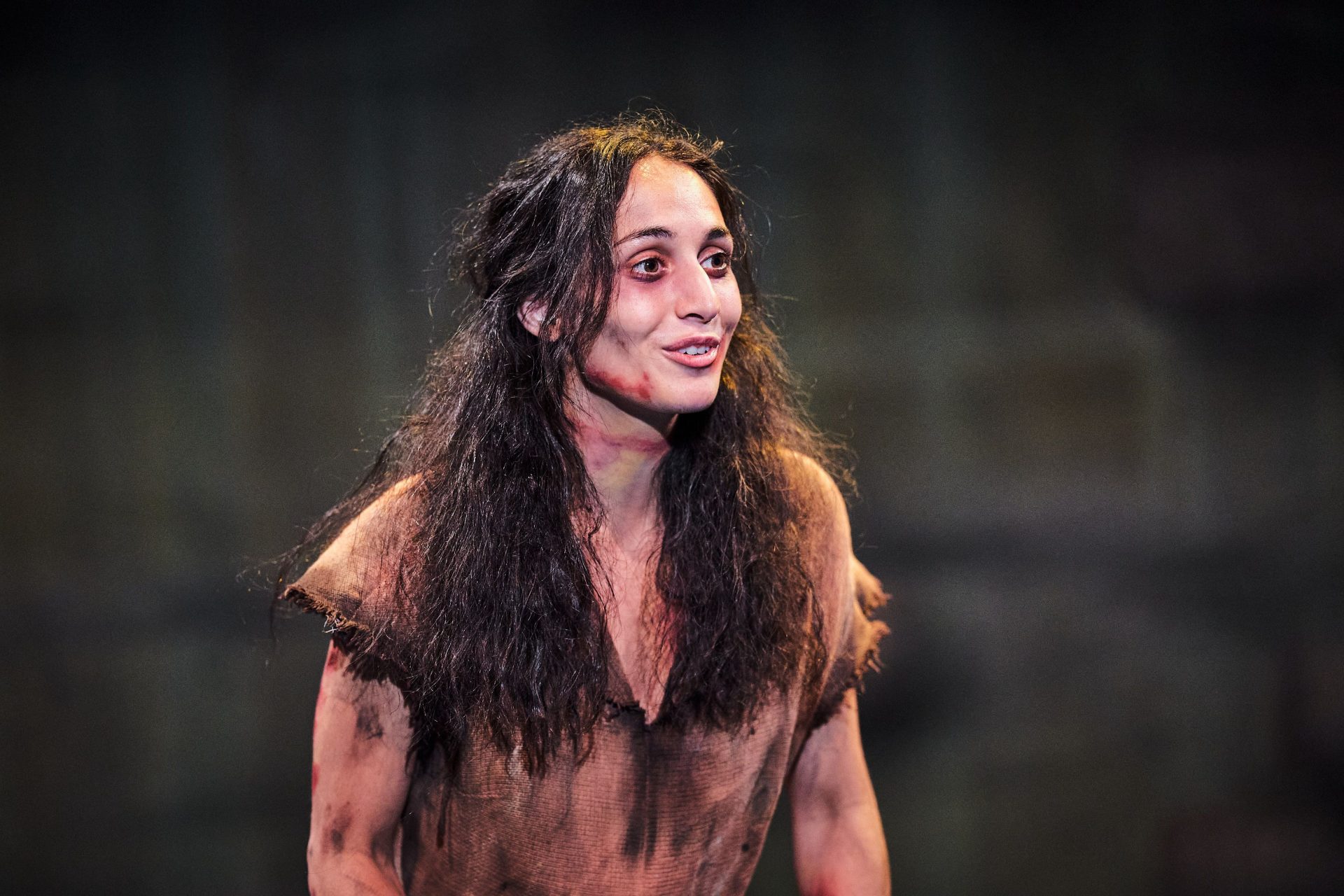 Excellent solo performance fails to make up for predictable plot

an excellent showcase of Jandoo's talents

On the outskirts of Dunning, Perthshire, stands a memorial to a woman burned as a witch in 1657. With no official record of her trial, Maggie Wall has remained a mystery to many for centuries. Inspired by this mysterious monument, playwright Martin McCormick seeks to give a voice to this persecuted woman, though ultimately struggles to avoid predictable clichés.

McCormick’s Maggie is young and beautiful, once the subject of men’s admiration and women’s jealousy. Now dishevelled and alone in her cell, Maggie tells the story of how she came to be sentenced to death. The Maggie Wall starts strong as Maggie tells us of her upbringing, sharing stories of her feisty widow mother and their close bond. McCormick’s script is infused with Scots, folksong, and humour, which are all excellently delivered by performer Blythe Jandoo. However, when Maggie finds herself besotted with Nicholas, the laird’s son, it’s a case of fatal attraction – and also where the play starts to go downhill.

For a story that offers so much promise and a wealth of possibility to seriously tackle the injustices of the witch trials, it’s disappointing that The Maggie Wall ends up being such an underwhelming affair. Maggie’s infatuation with the “astonishing” Nicholas feels one-dimensional, and the repercussions are unsurprising. What is surprising about The Maggie Wall is the omission of the young woman’s trial. Perhaps this was to avoid falling into traps of inaccuracy – particularly when the characterisation of witch trials in popular culture have been fervently contested by historians in recent years. In a similar vein, McCormick may have thought it a gesture of good-will – an attempt to avoid sensationalising the suffering of innumerable women (as well as men and children) who were tried and executed for witchcraft. However, the ambiguity surrounding why Maggie is condemned to death is jarring; is it because of her forbidden faith or her scandalous tryst? Either way, these possible reasons feel a disservice to Maggie and the countless others who were executed without a “justified” reason.

Though the plot is uninspiring, the same cannot be said of Jandoo’s performance. Jandoo brings depth to the eponymous figure, brilliantly moving from being hopeful and naïve to bitter and enraged. She wonderfully handles the material she has been given, and enraptures the audience in her final moments – leaving us with the image of a young woman defiantly confronting history’s injustices.

Though it may not live up to expectations, The Maggie Wall offers an excellent showcase of Jandoo’s talents, and will hopefully encourage audiences to look further into the sober history of witch trials in Scotland.