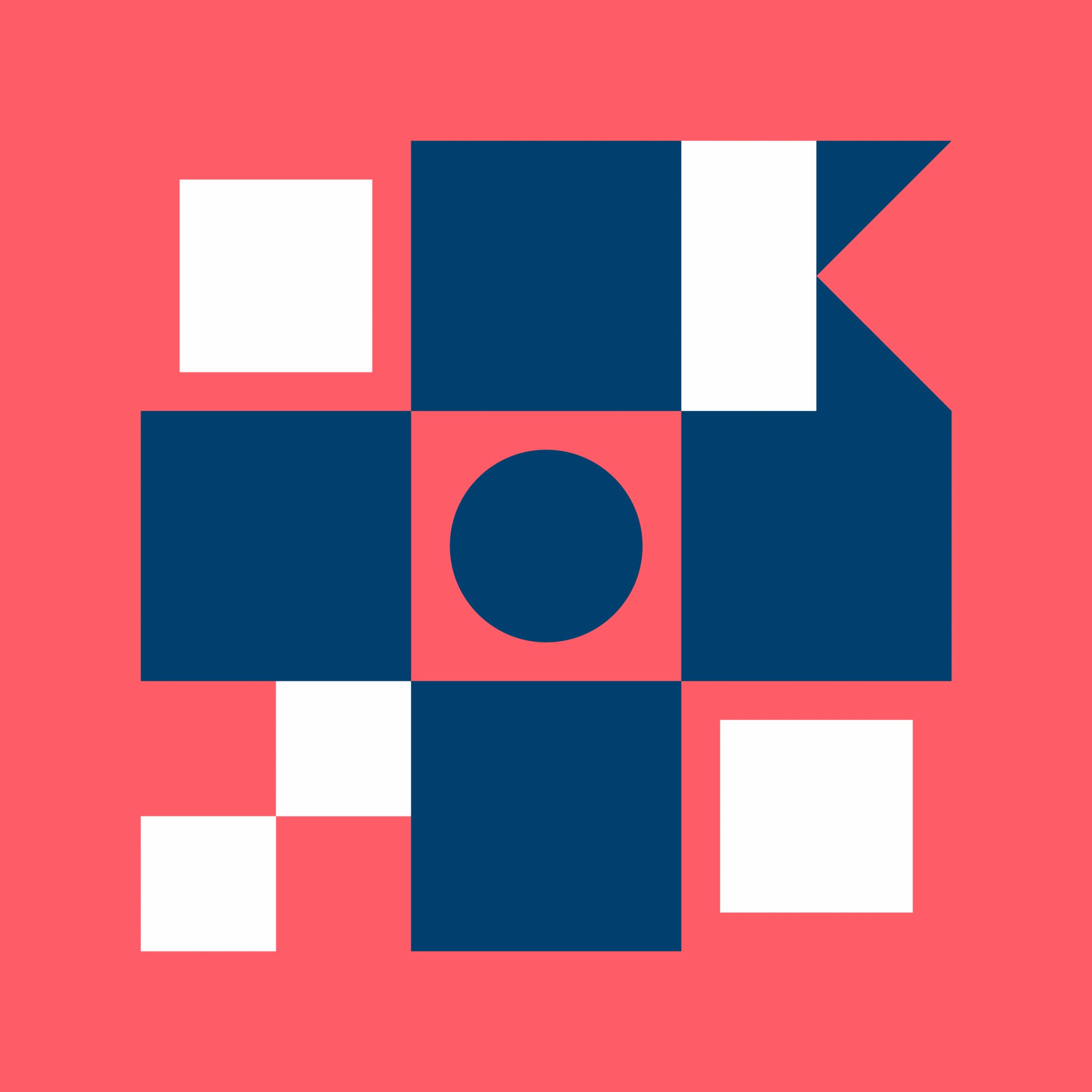 An album to preferably be lost at sea, forever

As the name suggests, the well-travelled indie folk-rock group The Travelling Band swing their way back into the recording studio to produce another album, Sails, having displayed relative inactivity since 2014. With a discography covering three previous studio albums, two live albums and multiple singles and EPs, as well as having been awarded the Glastonbury New Talent award in 2008 by Michael Eavis, one would hope a new record would assert a further refined and unique sound. Unfortunately, Sails emerges as anything but. Claimed to be a hive of vibrant sounds – the new “Mancunian Americana” – all the record seems to communicate is a worryingly confused collective; desperately attempting to cram every inch of inspiration accrued from their decade in music into one LP.

The album opens rather half-heartedly, boasting an early Keane-esque sound with dreamy chordal structures, soothing strings and admittedly pleasant harmonies: a song that eases one into the destined voyage. However, should the opening track simply ease the listener in? An album should be ignited by something to catch the audience, not necessarily lull them to sleep in the first four and a half minutes. Breaking into the second song Wasted Eyes, the listener is then rudely awoken by reverb-soaked, distorted guitars. More promising. But as a catchy guitar riff is rocked by Adam Gorman, the track suddenly cuts off, leaving the listener a bit lost and unsatisfied.

Continuing in this confusing fashion, more and more musical ingredients are churned in the mixing pot. Ominous sounding choirs, discordant melodies, uplifting brass sections, American-country twists. Even a section that wouldn’t be misplaced in contemporary theatre. It is always a positive omen to have bands “pushing the boat out” (for lack of a better pun) in order to pave the way for future music. Yet this compilation of sounds just seems a bit of a mess.

The last two tracks, stripped back in their production, are more effective. Slower, and easy on the dousing of unusual sounds, the atmosphere seems relaxed and unforced. Successful in comparison to the rest of the record, it nevertheless still strikes as too little too late. Quoting the penultimate track’s lyrics: “While I’ve been wasting away, we’ve all been wasting a day…” unfortunately seems like an appropriate synopsis of the album.