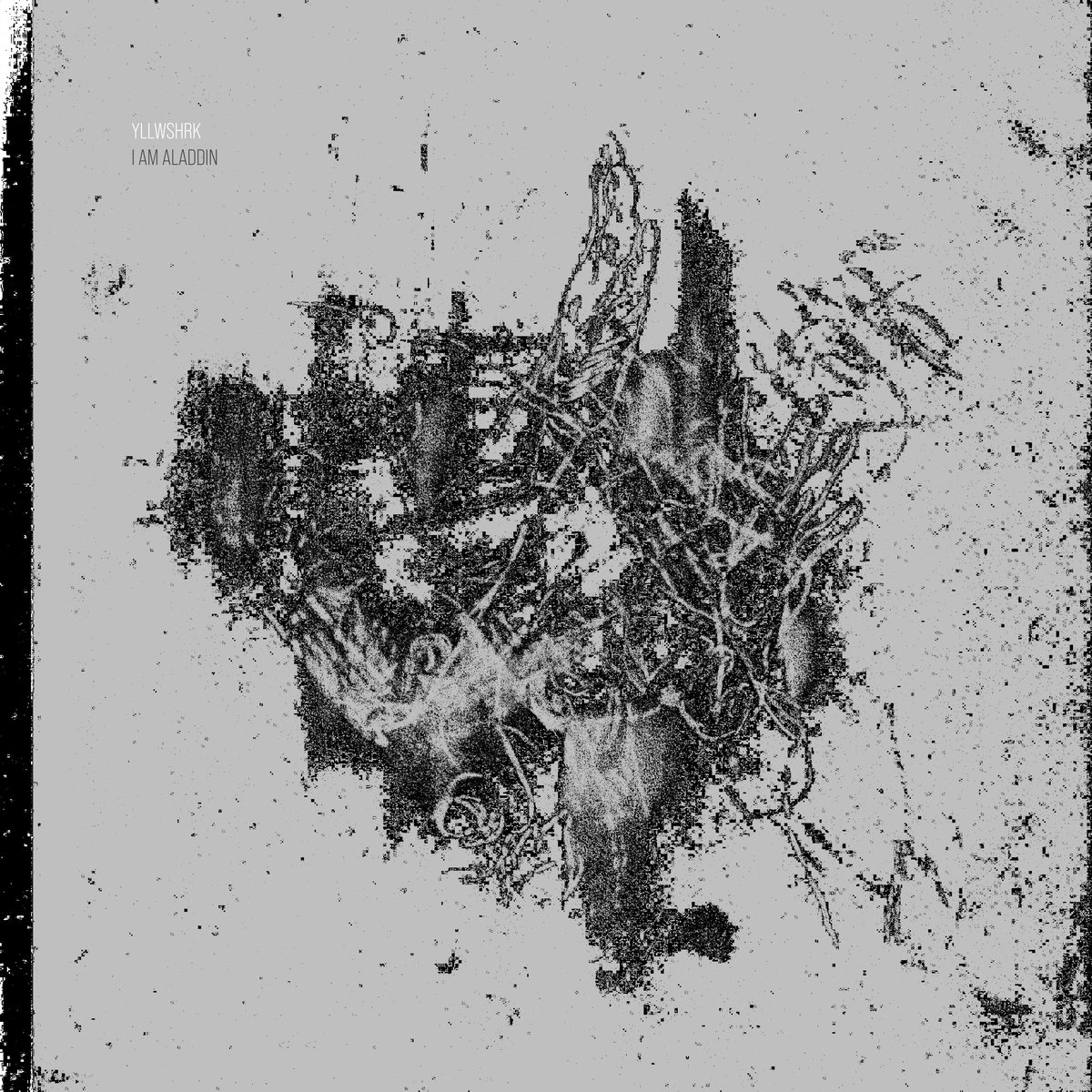 Brim full of ideas and experimentation, a strong and meaningful union of classical and rock

yllwshrk describe themselves as “musical misfits who embrace the current blurring of genres and push that to the extreme”. As a fusion of members from both the classical and rock world, they have come together in a fascinating experiment to explore a world of musical styles.

Experimentation is at the heart of the band’s reason for being and they take their name from Frank Zappa’s ground-breaking album The Yellow Shark, full of experiments with acoustic sound manipulation and playing techniques, as musicians from differing backgrounds inspired each other with contrasting ways of approaching music, each with their own particular strength. It is a testament to what can be achieved when musicians of differing backgrounds and training come together to create music and an ideal by which yllwshrk live.

Opening track Smudge reflects the anxiety and isolation behind our carefully constructed social media personas. Its pulsing beat was created by passing an activated tuning fork quickly across a microphone, while for the sustained basslines, the cellos of the London Contemporary Orchestra were asked to loosen and detune their bottom strings by roughly the interval of a 5th (an idea ‘borrowed’ from Jonny Greenwood’s work with the LCO). The resulting sound is more daemonic, darker, less focussed, with the loose strings occasionally rattling against the fingerboard in the louder moments, and generally more like a driving synth bassline than the standard string sound.

This dark orchestration is well complemented by Sam West’s soulful and restrained vocal and the track moves seamlessly into And Let Them Glow where he is joined by Hannah Read. Pyramids and Puki are driven by Feargus Brennan’s drumming and Matt Isaac’s guitar while the London Contemporary Orchestra again join for Arsenik.

This debut is a fitting tribute to Zappa’s legacy, brim full of ideas and experimentation and successfully bringing the classical and rock worlds into a strong and meaningful union.