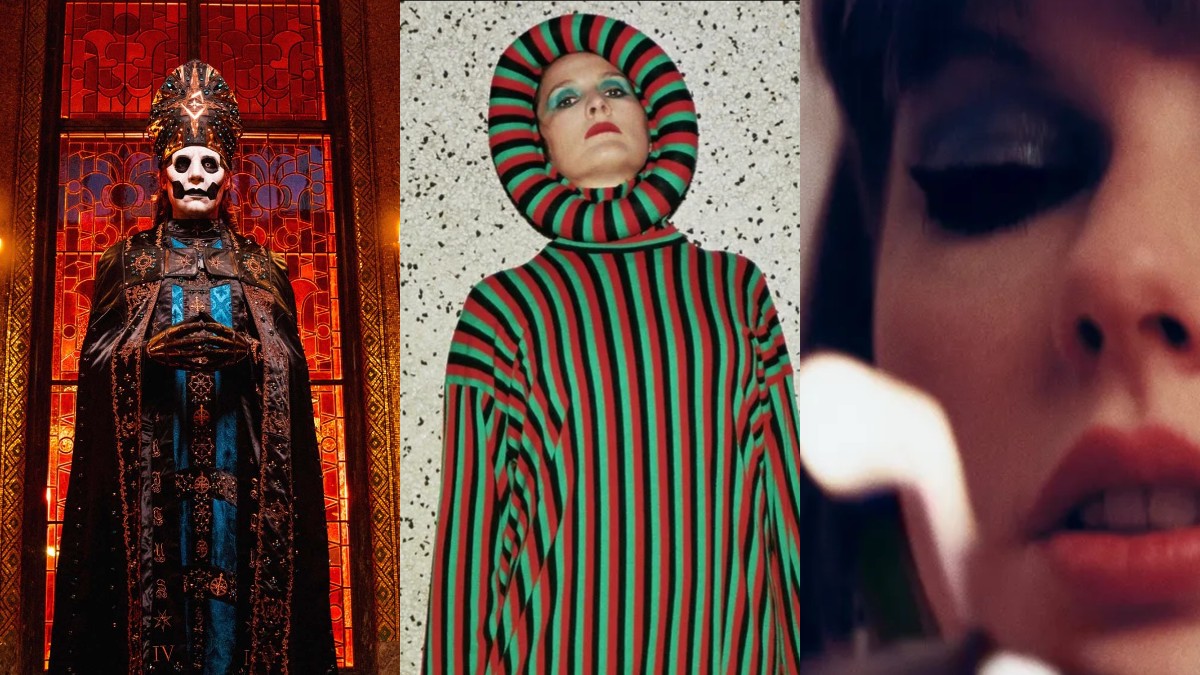 As 2022 draws to a close, we pick our favourite albums of the year

Another busy year for the music review team saw us back gigging in earnest, with highlights including Herbie Hancock, Arab Strap, and Sons of Kemet at the Edinburgh International Festival. On record, there was lots to choose from, but a familiar face rose to the top…

Hard to believe the Irish lads are on their third album already, but this one proved another step up, giving them their first number one on both sides of the Irish Sea. Dark and unremitting at first, it only truly reveals itself after repeated listens.

Thirty years and eight albums in, and the German rockers are bigger than ever. Zeit was number one across Europe and number three here. “For the most part, their fans have no idea what they are singing about, for the lyrical vision remains locked in Germanic delivery,” pointed out The Quietus. “Of course, this doesn’t matter at all. The Rammstein growl beckons the flock.”

More rock, this time from slightly further north, as Swedish band Ghost, number nine in our 2018 list with last album Prequelle, return with this one. “All of these elements – the epic, the retro, the riffy, the lyrically iffy – are key ingredients of Ghost … Impera is among Ghost’s very best and sure to push them even closer to those heavenly heights,” said Kerrang!

The Welsh singer’s sixth album proved her finest work yet. She’d always had a distinct sound and odd pop sensibility, but never before had it gelled together quite so well as this, with deep, dark lyrics lurking beneath.

Of all the plaudits, awards and cash Swift has amassed over the years, rumour has it nothing means as much to her as winning The Wee Review’s Album of the Year for Folklore in 2020, so she’ll be ecstatic to find out she’s followed up with this one.