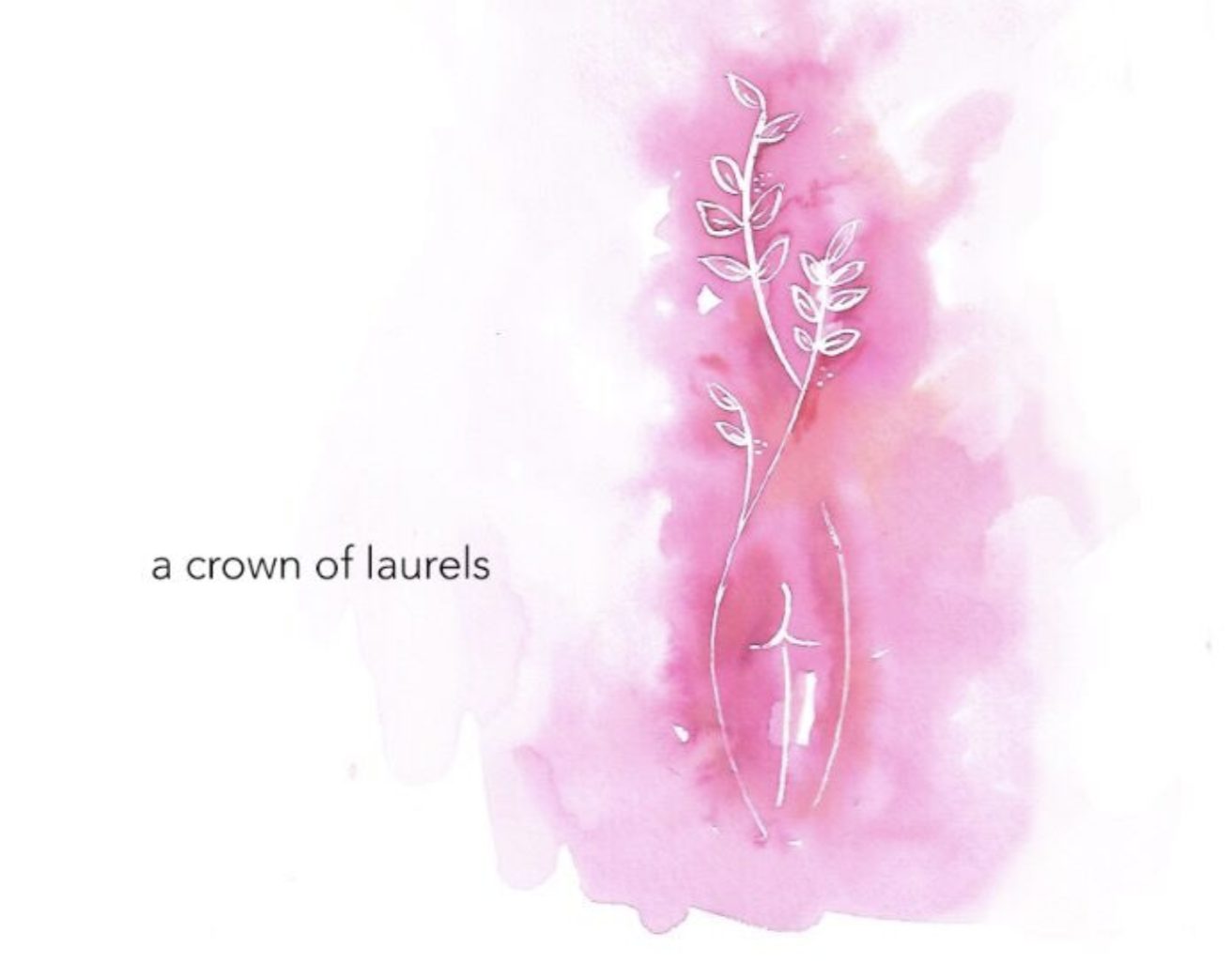 A Crown of Laurels

“How’s life, how’s life?” It’s a question Daphne’s sisters often ask her, and it forms the refrain of the catchiest number in this stripped-back, stylish musical. As it turns out, Daphne’s life is going rather well: she’s a noted art critic, happy in her career, on the cusp of landing her own series on the BBC. But what her sisters really want to know is whether there’s a man on the horizon. There isn’t yet, but there’s about to be – and it won’t be ending well.

Musically, A Crown Of Laurels is interesting and distinctive: the four-piece band is heavy on strings, while Lavie Rabinovitz’s busy score is full of staccato motifs. The style’s not ideal for the character-defining solos, but it’s perfectly attuned with the two-handed scenes, and it gives the show a recognisable voice to match its gently downcast tone. What’s more, Ryan Hay’s direction puts the musicians at the heart of the action; they stand in for minor characters, and add their own expressiveness to the emotional heft of the plot.

The storyline charts a single night in Daphne’s life, starting at a party with her sisters, meeting a man in a pub, getting to know him in the wee small hours and then discovering, in the most terrible way, that she didn’t really know him at all. As Daphne, Stephanie Herron has a fine and evocative voice, while Miles Peter Hurley – who plays Olly, the man she’s met – delivers a nuanced mix of confidence and vulnerability. It could all work out so well for them, but when things start to get physical the date begins to go wrong. We see it happen in slow motion, one credible small step after another, until it becomes all too clear to us that Olly won’t let Daphne say no.

Though the end to that story is depressingly predictable, what happens next is a complete surprise. With the whirr of a motor, a screen descends from the back of the stage, and Daphne begins to deliver a kind of illustrated lecture – still in character, but shorn of music and completely different in style. This type of jarring shift can be extremely effective, but it’s difficult to carry off, and in this case it’s a little distancing from the insights that Daphne is about to share.

Her extended monologue is filled with classical allusion, but its main thesis surrounds the treatment of women in visual art – and whether gallery owners and even critics implicitly normalise sexual abuse. There’s something interesting and important waiting to be said here, but the message is rushed and the nuances aren’t always clear. The paintings we see flashed on the screen are certainly carnal, but very few are self-evidently abusive; we need a little more time and context to fully internalise what we’re being shown.

A Crown of Laurels succeeds in showing how shockingly quickly a date can turn to predation – an aspect of female experience which, perhaps shamefully, I’ve never reflected on before. But the denunciation of visual art feels hurried and disconnected, and there’s a missed opportunity to fully explore how it adds to our protagonist’s suffering. They’ve convinced me that it’s a topic we need to discuss, but they haven’t quite nailed it in this production.