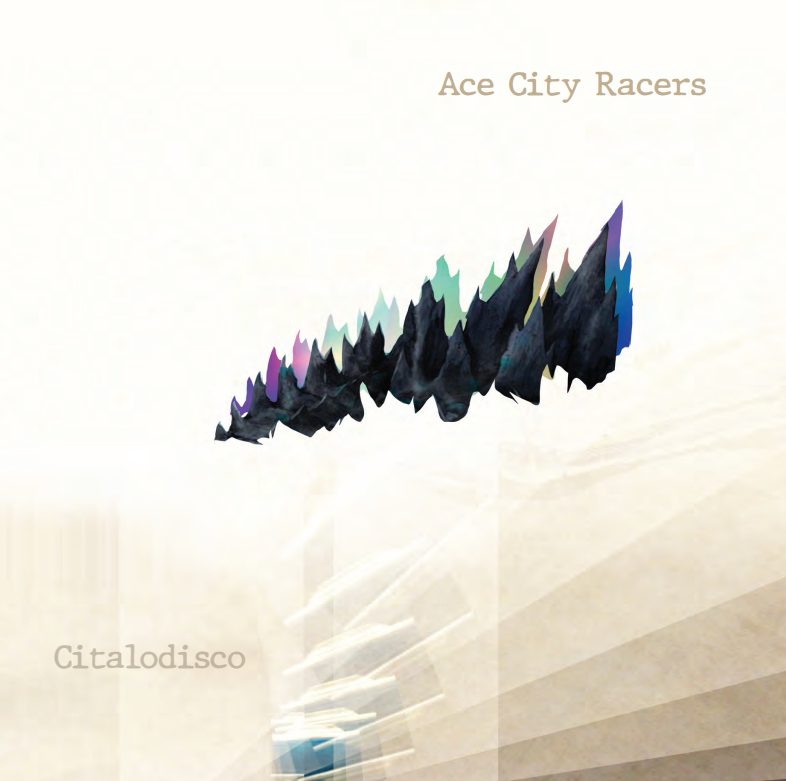 Sometimes listening to Ace City Racers’ second album it is difficult to tell whether it is 2021 or 1981 given all the various new wave influences that have been thrown into the mix here from Gang of Four to XTC to Human League, Blondie and beyond. Not that the obvious influences stop this sophomore effort being a romping stomping good time.

If you want to get a measure of the album, you can straight off the bat with opener You’ve Got the Notion. It is a sparkling glitter ball of a track with a stomping disco beat that sounds like Roxy Music having a fight with the Scissor Sisters. It is the kind of infectious earworm that you will be humming unconsciously for days.

For the most part, this record is built for the dancefloor. Sure there may be indie influences dotted about but if you are looking for indie introspection look elsewhere. One of the tracks that perfectly encapsulates the mood of the album is Living It, Loving It, Larging It, a fun booty-shaker, the title of which could very well be the credo for the record. It tells you Ace City Racers are here and they are here to party.

Don’t be fooled into thinking the album is one-note though because it isn’t. Take Gold Plated, X Rated for example. Sure, it is another track with a driving indie-disco beat but this time it is used to more slinky sinister effect which makes the listener feel like they may have accidentally wandered into a neon-lit Berlin sex dungeon.

While at no point does the fun stop, there is a tonal shift on the second half of the album with a couple of more angular, punky tracks cropping up. Most curiously the slightly doomy title track is probably the least representative of the records fun loving ethos and feels somewhat ill fitting despite not being a bad number.

Across the albums ten tracks, there are no real duds. However, if you were nitpicking, it would be fair to say the lyrics are nothing to write home about. Some feel built more for being shoehorned into a rhyming structure than for making any discernible sense (“my inner metronome, it always gets me home”?). But then when you are having this much fun you probably won’t care.

If there is one thing holding Citalodisco from being truly brilliant, it is the feeling the record is overburdened by its influences stretching from Roxy Music to the various new wave acts mentioned above to their more modern inheritors such as Franz Ferdinand. Nothing here feels truly, uniquely Ace City Racers. That notwithstanding, this is still a rollicking good time of a record and a perfect soundtrack for summer nights out (which is apparently a thing again!).