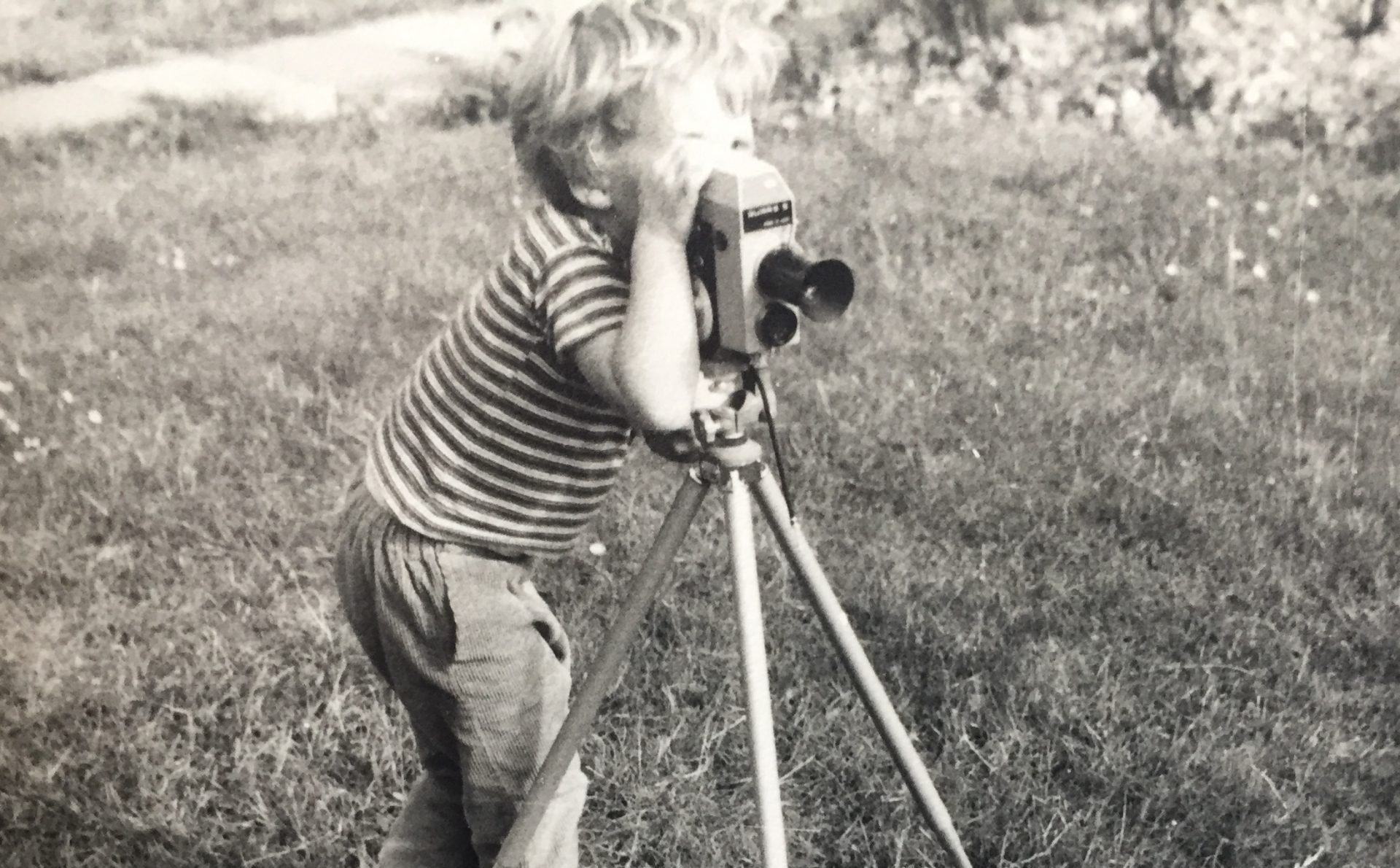 Mark Ravenhill delivers a touching tribute to an adoring mother

The first instalment of The Lyceum and Pitlochry Festival Theatre’s Sound Stage series, Mark Ravenhill’s Angela is a sentimental story about memory, a mother’s love, and a shared passion for ballet.

Autobiographical in nature, Ravenhill’s work centres around his late mother, Angela, and her struggle with Alzheimer’s in later life. We are welcomed into Angela’s mind as she looks back on her past – first to her childhood, and later on as a young mother to Mark – while simultaneously struggling to make sense of the present.

Ravenhill seamlessly uses repetition to reflect his mother’s disease, each time slightly distorting the memory recollected. Angela finds herself haunted by old trauma and the characters of her son’s favourite story, Beatrix Potter’s The Tale of Jemima Puddle-Duck (though these references a duck called Jemima may be lost on younger listeners). Pam Ferris beautifully portrays Angela’s vulnerability as she frets over a lost child, her present-day paranoia spilling into her memories as a young mother. Toby Jones as her husband, Ted, also delivers an evocative performance, pained by the fact his wife often doesn’t recognise him.

Though Angela’s Alzheimer’s permeates Ravenhill’s narrative, this audio drama is more than a story about the disease: It is a love letter to an adoring mother from her son, who gives her the spotlight once again. As a child, Angela is presented as a headstrong young girl, writing poetry when she should be peeling potatoes, whose confidence sees her join an amateur dramatics society as a young woman. It also memorialises Ravenhill and his mother’s love for the dramatic arts. After seeing a ballet of Potter’s children’s story, Angela recalls making a costume for Mark so he can perform his ‘Jemima dance’. This shared passion reappears later, as interspersed within Angela’s narrative are scenes of an older Ravenhill as he attends a ballet class for the first time. Yet, while young Ravenhill himself plays an important role throughout the narrative, the older Mark is largely removed from Angela’s narrative, their strained relationship a result of Angela forgetting that she even has a son.

Though it is a touching tribute to his mother, Ravenhill’s work feels like a safe choice for an audio drama and is unlikely to sway those who are not keen on the format. More could have been done with the soundscape, with the instrumental soundtrack only exaggerating the narrative’s sentimental tone.

Nevertheless, Ravenhill finds peace in the final moments of Angela, bringing his mother’s story and his own full circle. A moving and melancholic piece of theatre, Angela will resonate with those who have seen loved ones succumb to Alzheimer’s disease. Hopefully, though, it will encourage them to remember the lives lived rather than the moments lost.