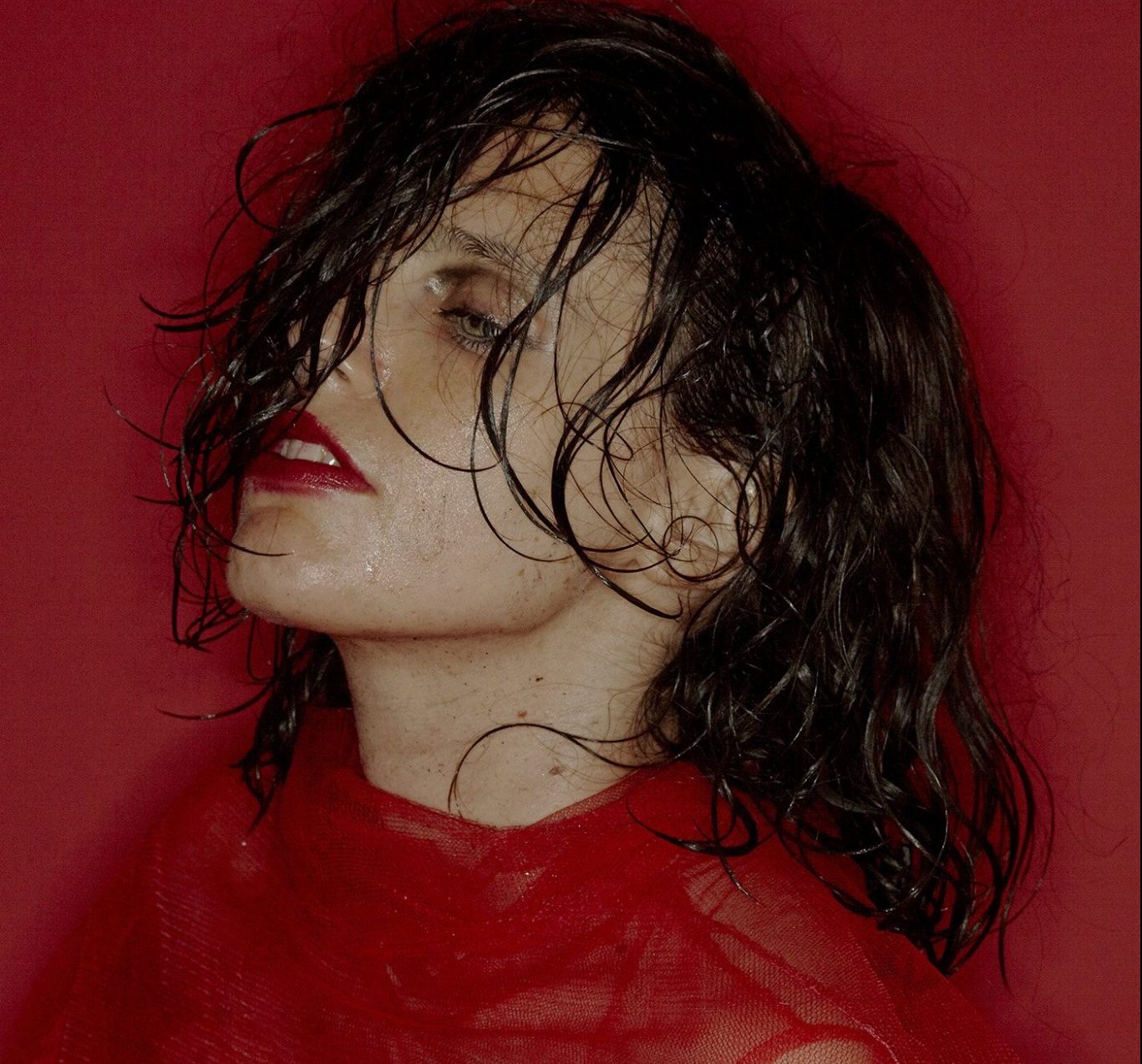 Before even reaching the stage, Anna Calvi makes an impact with her Edinburgh International Festival debut; the mood is set for her entrance by a squalling guitar track, while the smoky stage is bathed in bright red light.

It is a fittingly dramatic lead-in for an artist known for her cavernous, cinematic rock tunes. Minutes later, she nonchalantly strolls on stage – every inch the rock star she is. There’s no time for pleasantries here as she immediately gets down to business with a ferocious guitar solo, much to the crowd’s delight, before launching into the title track from her latest album, Hunter.

The next few songs are similarly guitar-heavy and raucous, fired off one after another. Calvi is more than just a virtuoso guitar player: she’s also an excellent vocal performer. Both talents are ably shown off at the end of Wish where – after another monster guitar riff – she lets loose vocally, wailing through the final bars. It is a beautiful moment of gothic melodrama.

It’s during moments like these that Calvi is at her most captivating. For despite there being nothing to criticise about the performance technically – she and her backing band are as tight as can be – there are times where it all feels a little too slick, to the point where it can come off as slightly stilted on occasion. You wish she would lean into the dramatic moments more because when she does, it is mesmerising. Not that the audience seems to mind either way, as each song is met by a rapturous response from the Leith Theatre crowd.

Following on from the rock-heavy opening four songs, Calvi decides to changes gears and cools the crowd down with the shimmering No More Words and the chill dreamscape of Swimming Pool. It’s not for long though, diving headfirst back into guitar-heavy territory. There is a danger that the number of guitar solos may become numbing, but Calvi is good at changing it up, offering a range of solos from full-stadium rock solos to the slinky blues solo that opens Rider to the Sea.

Throughout the concert, there is little in the way of crowd interaction. In fact, the only time Calvi properly talks to the crowd is after the penultimate song of the main set, which is a truly electrifying rendition of the anthemic Don’t Beat the Girl out of My Boy – ending with her on knees, belting out the climax of the song.

After the set, Calvi returns – initially unaccompanied – for a short encore. The band returns though for the last number; a wild, discordant rendition of Suicide’s Ghost Rider. Afterwards, Calvi triumphantly wanders off stage,  the sound of reverb still ringing in the air. What a way to a great gig.