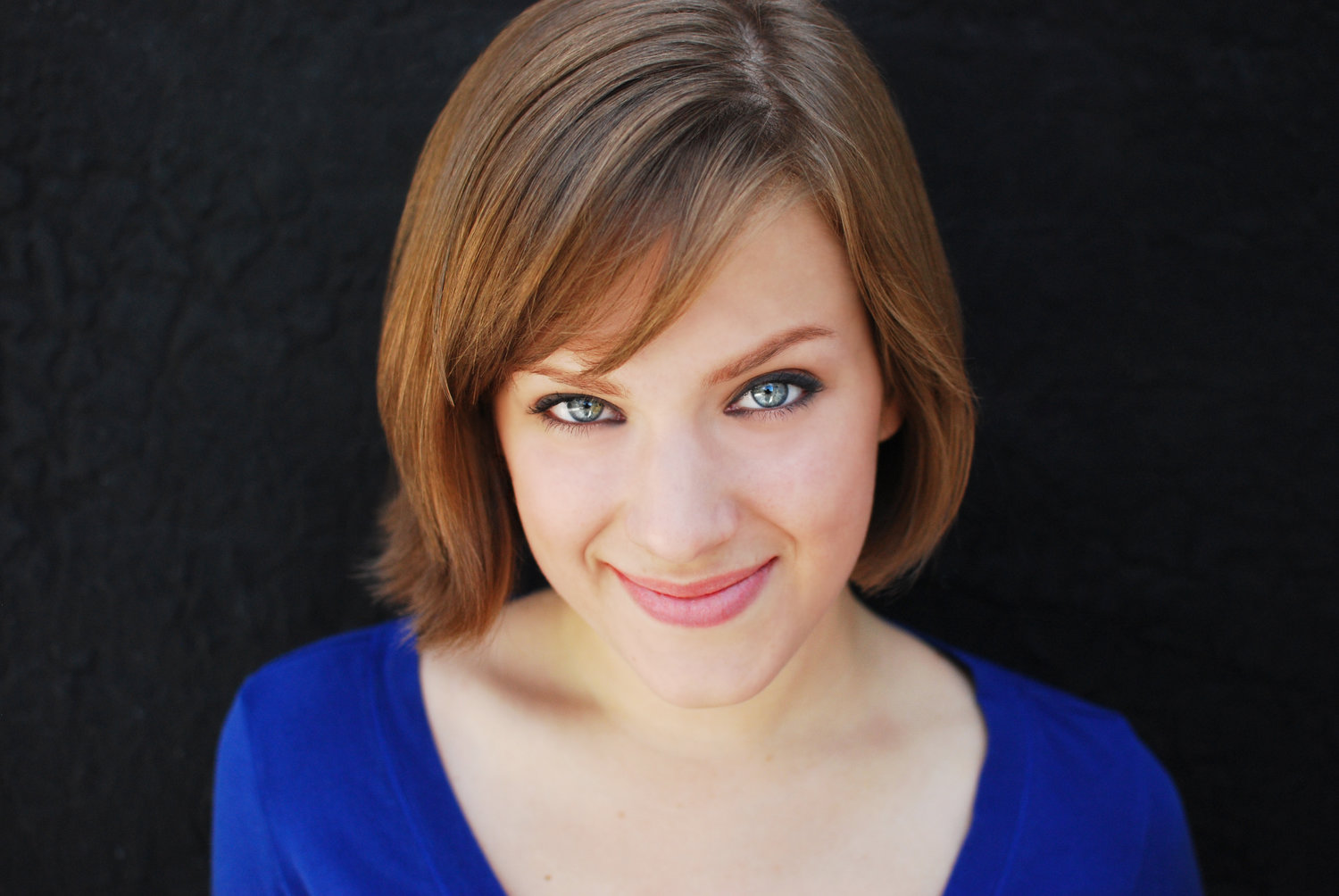 Our fascination with serial killers as pop culture consumers is hard to explain, but Anna Drezen is here to give us insight into why you too may be repelled by and sexually attracted to the worst people of all time.  The SNL writer takes us by the hand into the woods of a conflicted fandom that’s preoccupied with dangerous men while callously brushing through why she’s fine with it, because it’s society’s fault. The Bundies and Dahmers of the serial killer underground enchant Drezen — a true crime groupie who’s found herself in Edinburgh’s graveyards hoping to catch something strange from our most genocidal ghosts.

There are skeletons in her closet as the self-described ‘bad genes’ she inherited from the old world’s most violent Catholics put her in a position to fight against her hard-drinking, knife-fighting ancestry.  It can come in handy sometimes, though, to have that fight or flight mentality of a person whose lizard brain has instincts rivalling the men propagating her sex and death fantasies. Before fully sliding her way down to Florida to cheer for the bad guy, she takes us through some of her worst life choices that got her there. From moving across the pond to study in a prestigious school that puts you on the short bus, to manoeuvring the nightmarish New York City dating scene where all the single men have disappeared, leaving a barrage of drunks to deal with in painful, creative ways. Her blunt accounts of dour situations stick out as some of the highlights of her performance, with spot-on depictions of vapid city women and flippant, merit-less dudes.

Drezen turns the modern confessional style of comedy show on its head by offering up awkward podcast-inspired segues every time it gets uncomfortably close to something that’s too real, too close to being truly personal.  When the ‘quiet moment’ comes that people are now primed and ready for, she does everything she can to prevent it from taking centre stage and knock off the rhythm. It’s been a dream of hers for years to have her own Fringe show, and it feels good to see her pull it off with a levity and charm on a topic that’s often discussed, but not often presented in a genuinely funny way like Okay Get Home Safe!! does.