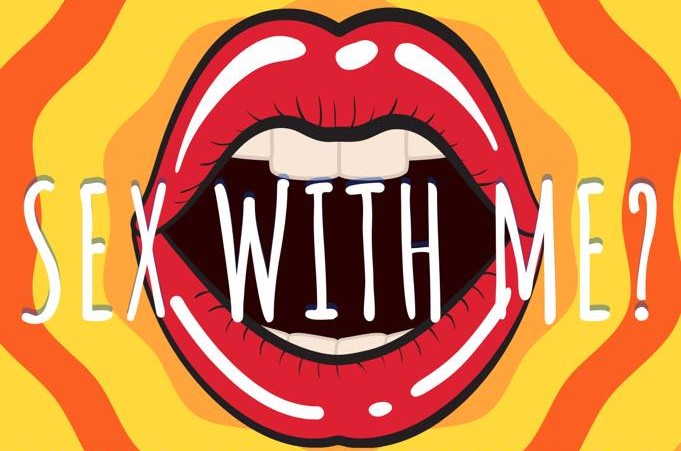 Blind Mirth presents Sex with Me?

An often hilarious, always strange improv show that manages to transform the mundane into something very peculiar indeed

The oldest improvisation troupe in St Andrews, Blind Mirth, have thrown themselves back into the festival this year. Sex with Me? is just one of the shows that the gang are involved in this Fringe, an unpredictable and delightful comedy performance full of wit, character and imagination.

Blind Mirth swap from short-form games at the beginning of the show to a longer adventure towards the end. The group definitely seem more at ease with the latter; in the early stages there are some stutters and awkward silences, while not all of the one-liners seem to hit the mark. More often than not however, the whole ensemble manages to trigger the laughter and atmosphere that they are going for. The gang cover topics ranging from the absurd to the bizarre, which they tend to favour over politically dicey or dark humour. It means that, while often topical, Blind Mirth stay clear of jokes that depend on heavy context, making the entire show feel like a wonderfully escapist hour of improv.

The whole of Blind Mirth have got a great chemistry going on, with a great talent for crafting wonderful scenes out of little more than wacky imagination and wordplay. With minimal staging and props, they still manage to throw you into strange worlds with great authenticity. The effect on the audience is plain to see. Not everyone quite clicks with particular jokes, but the ones that land (the vast majority of them) really get the crowd cackling along with the on-stage antics. The sense of fun that bursts out from every line, movement and wisecrack is almost impossible to ignore.

There is more polished improv out there, with more of a zip and ingenious spark about it. But Sex With Me? is still a cracking improv hour that will leave you laughing as much as it will leave you with confusing questions about unicorns and rulers.