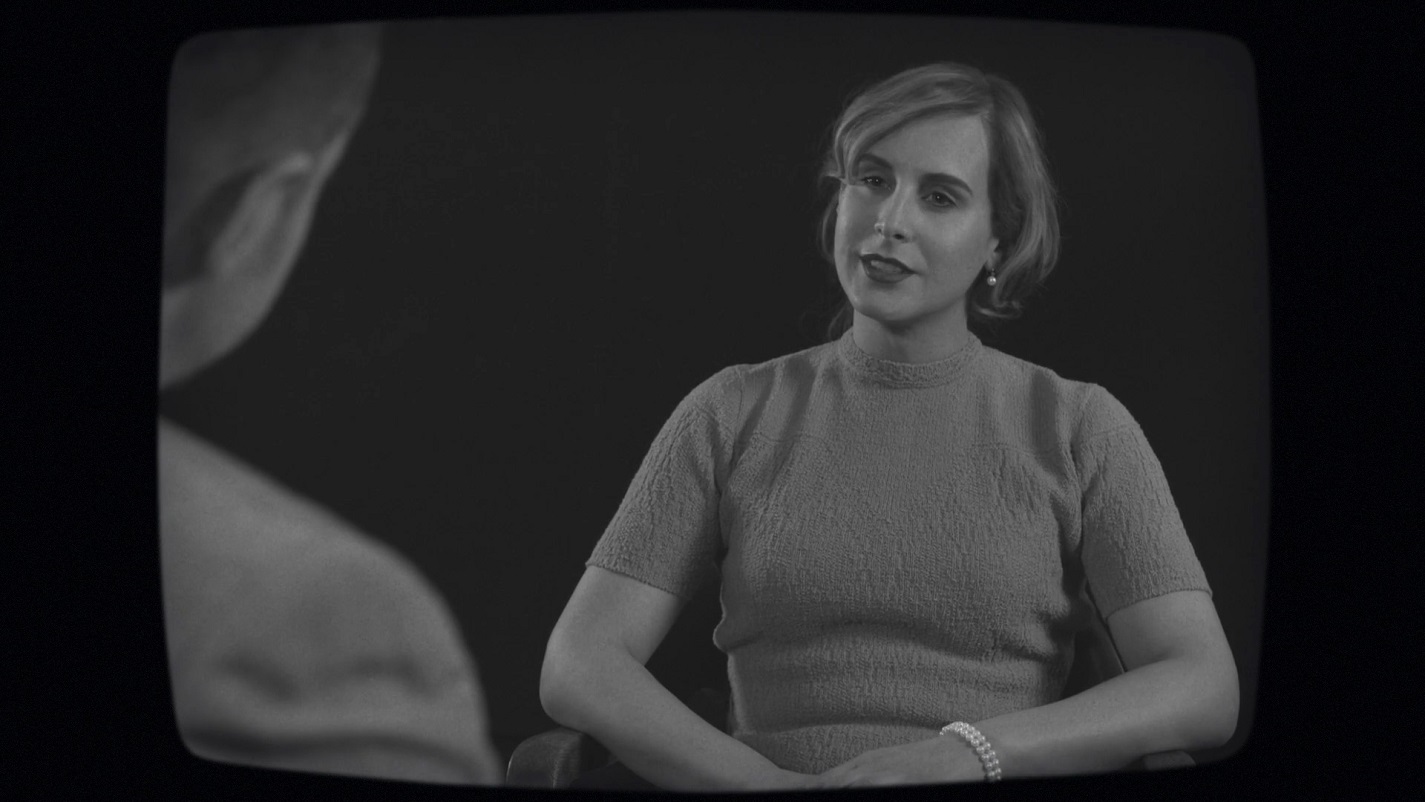 Bridges to the Past

Bridges to the Past is another of this year’s SQIFF’s short film collections. It opens with I’m OK are you OK? (dir. Matt Mead, UK, 2020), which clearly fits the title theme, showcasing LGBTQ participants from Yorkshire who each share vivid and poignant memories of growing up queer in the region decades ago. To-camera interviews, animations, stylised reconstructions, and photographs are all combined to convey a sense of these stories and the subjects reveal funny, tragic and shocking anecdotes from the past. A common connection, sadly, is that of physical discrimination and police brutality. A more positive theme, though, is that of protest, as most of the interviewees discuss the sense of unity and integrity they feel as part of the LGBTQ community. Ultimately, the film is both fascinating and upsetting.

Sylvie (dir. Clem Hue, France and UK, 2019) is more focused on one group of people collectively in one place – an abandoned house in Toulouse where a murder was committed. A group of friends have now taken over the residence and consider the irony of the violent crime against a woman, given that the house is now filled with self-identifying feminists who refuse to be taken advantage of by patriarchal attitudes. The film meanders from resident to resident and eavesdrops on conversations. The premise wears a little thin, though, and there isn’t quite enough grip here to consistently engage us. Likewise, the spoken poetry is initially intriguing and the director seems to be aiming to play on the haunted house theme, but neither of these take us anywhere rewarding.

The trio finishes with Framing Agnes (dir. Chase Joynt and Kristen Schilt, USA, 2018). a mashup of recreations of a medical interview series, a behind-the-scenes featurette, and filmmaker discussions. The topic? A group of gender non-conforming people who approached the UCLA Medical Center in the 1950s to ask about gender reassignment. The titular Agnes is the most well-known of the group, but this documentary explores the files on each of the people. To do this, actors play their parts, reciting the patients’ interviews and in turn revealing societal attitudes of the time and the challenges faces by sequestered transgender people. Commendably, the film casts trans actors, and even this act is significant in pointing out the shifting progress of the community. Of course, the actors make it clear when being interviewed that there are still huge problems to be overcome.

Bridges to the Past is an interesting collection, and two of the three films are so full of potential it feels like they deserve feature-length treatment. The films, to varying degrees of success, explore societal change, discrimination, and various LGBTQ issues and provide fascinating insights into the past – how far we’ve come in terms of equality, and how far we still have to go.