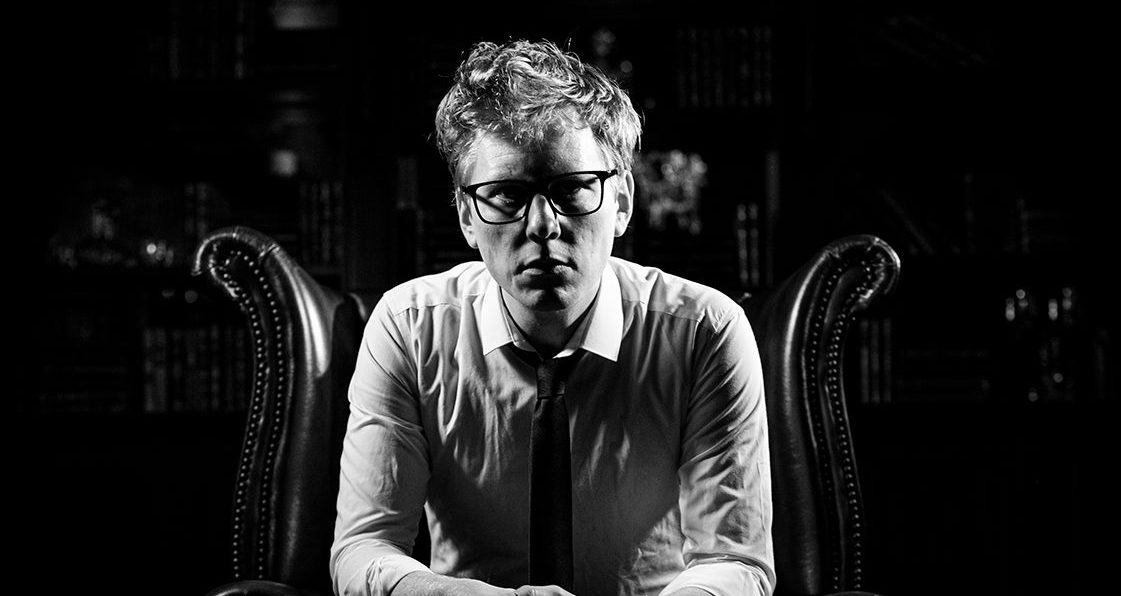 Edinburgh’s Banshee Labyrinth is the perfect venue for Nightmare Magic, lending itself to the gothic horror theme of the show. David Alnwick interweaves magic tricks with narrative telling a story that revolves around a mysterious box inherited from an uncle. He works his way through items and a journal inside the box, and each birth’s a new illusion, usually aided by some audience participation.

The storytelling is carefully crafted with haunting scene-setting and eerie events unfolding. Alnwick is a talented narrator and speaks confidently to the audience, always in control of proceedings. The magic is effective to varying degrees. Some of the tricks have exciting payoffs – particularly the baffling finale which is an absolute standout. Others are more subtle and have a fair bit of preamble before the reveals appear. On this occasion, a couple of tricks don’t quite have the desired outcome. Alnwick is experienced enough to work around them and move swiftly on, but there is a sense of disappointment in these moments.

The strengths are more than enough to engage us, though: atmospheric storytelling and exciting magic techniques. However, some sections of narration feel just a little too long, and one or two tricks don’t quite punch with enough impact. However, it’s a packed house at the Banshee Labyrinth on a Monday night and the audience seem entertained at the show’s close, still puzzling over that final set piece.