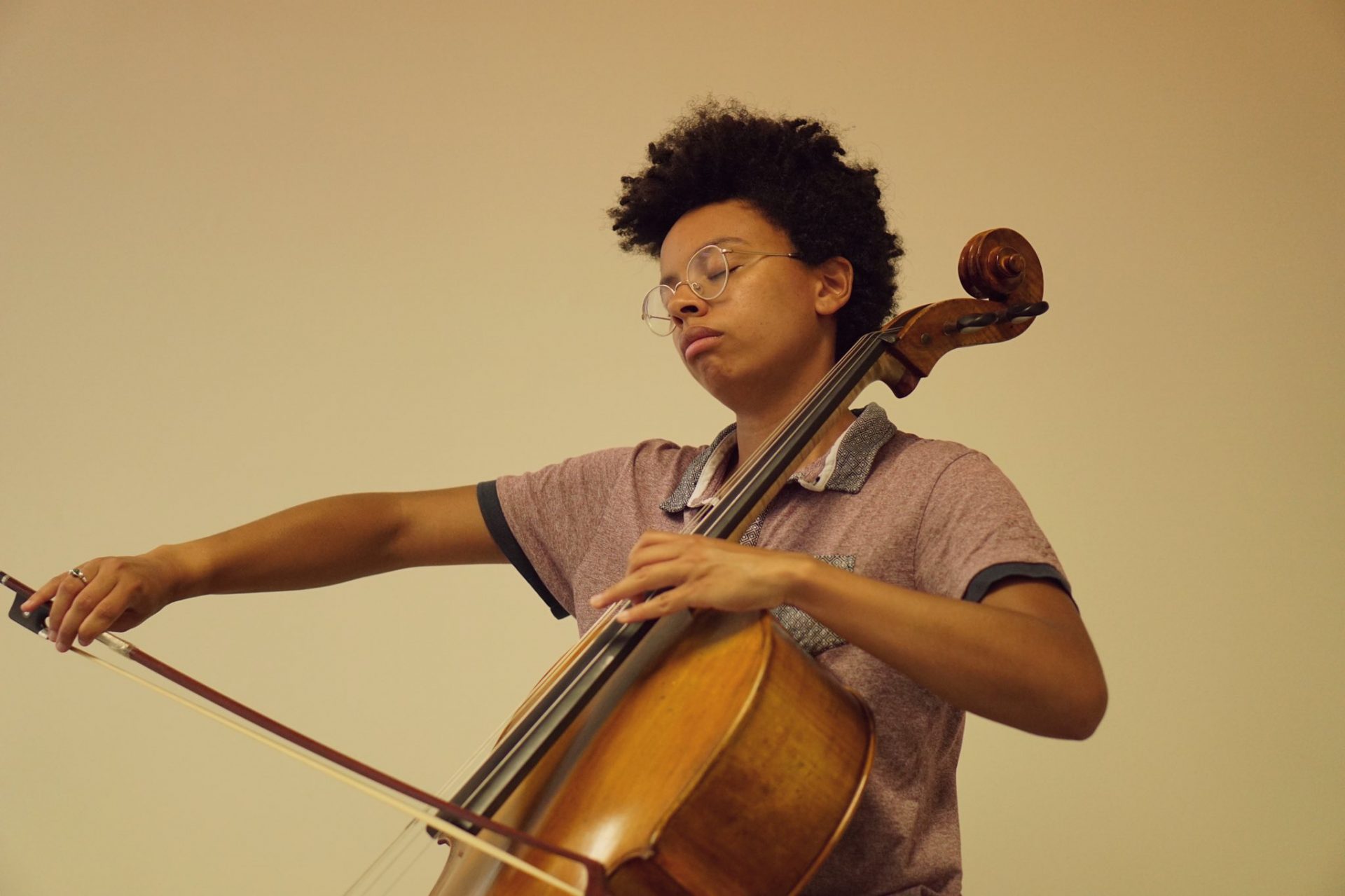 We Just Need to Get Through This

Uneven play excels in its use of experimental music

Part of the allure of this production is its wonderful venue – the inviting drawing room of Edinburgh’s Georgian House, preserved in period décor. Ironically, We Just Need to Get Through This is set in the future, focusing on troubled couple Rob and Charlie in a (worryingly) not-too-distant time.

Simultaneously, the play takes a look at climate change and offers a glimpse of a drowned world nearing the end of human inhabitancy. Rob and Charlie find themselves in these apocalyptic times just as their relationship is beginning to fracture and it becomes clear that really the natural disaster around them is pathetic fallacy – a metaphor for their personal conflict. On one hand it’s an interesting idea, on the other, it means the play feels a little divided. Is it an environmental warning or a breakup story? Of course it can be both, but the climate change message is only emphasised early on and loses relevance as the story progresses.

Performers Simone Seales and Luke Wroe are engaging, acting in the round and utilising the space confidently. The show’s key strength, though, is its use of music. Seales plays the cello and violin while Wroe is on guitar and not only do they score events in a traditional sense; they experiment with sound, deconstructing the noises their instruments can make – scratching, tapping, almost attacking the apparatus to create distorted, dissonant sounds that echo their characters’ conflicted mental and emotional states.

We Just Need to Get Through This works well as an explorative, inventive piece, then: the actors and music sustain the audience throughout. However, the narrative, while touching and perhaps relatable, feels a little incomplete and unfairly divided between subjects.