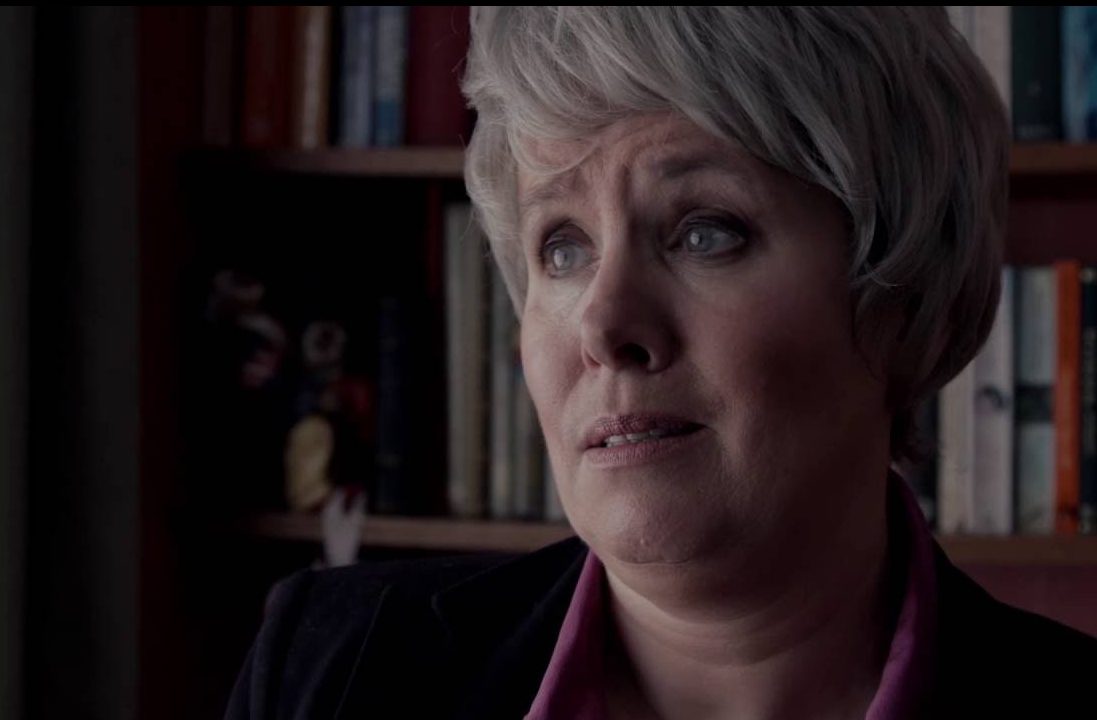 Bennett-esque monologues from a pair of estranged siblings.

Jimmie Chinn might not be as well known as Alan Bennett but this piece, delivered by the semi-professional Unusual Theatre Company, is so similar in style as to be indistinguishable. A Different Way Home is essentially two of the latter’s Talking Heads welded together and interconnected. A pair of more or less estranged middle aged siblings deliver armchair monologues from somewhere in the small town North following the death of their mother.

An uncomplicated production, it’s very well done and proves the power of strong writing and simple staging. Brother Leslie (Steven Mann), whose implied homosexuality is an open family secret, has always lived with his mother. He’s resentful of his sister and vaguely distrustful of the “other”, wafting the occasional stench of anti-Semitism into the room. Sister Maureen (Sarah-Jane Vincent), a Jewish convert on account of her husband, has, if you’ll pardon the religious analogy, her own crosses to bear and is in turn a little peevish about her brother’s martyr complex.

Mann is particularly characterful as Leslie with hints of the late Roy Barraclough about him. (Barraclough, in fact, had his own turn in the role). Maureen ends up more of a caricature, with grey wig and baggy blouse, and it’s difficult to get a handle on her. No real fault of Vincent, but she doesn’t wear middle-aged frumpiness quite as comfortably as Mann wears his cardigan.

A few references date it; not having a phone is still a thing and colour TVs represent the mark of modernisation. This momentarily eats into the suspension of disbelief. It’s halfway to becoming a period piece, but in places could be modern day, so the incongruencies stick out like sore thumbs. Creakiness of age aside though, in it’s essence it tugs at all the right heartstrings, causing the audience to reflect on their own parental and sibling ties. Another good lunchtime play from the folks at Greenside.