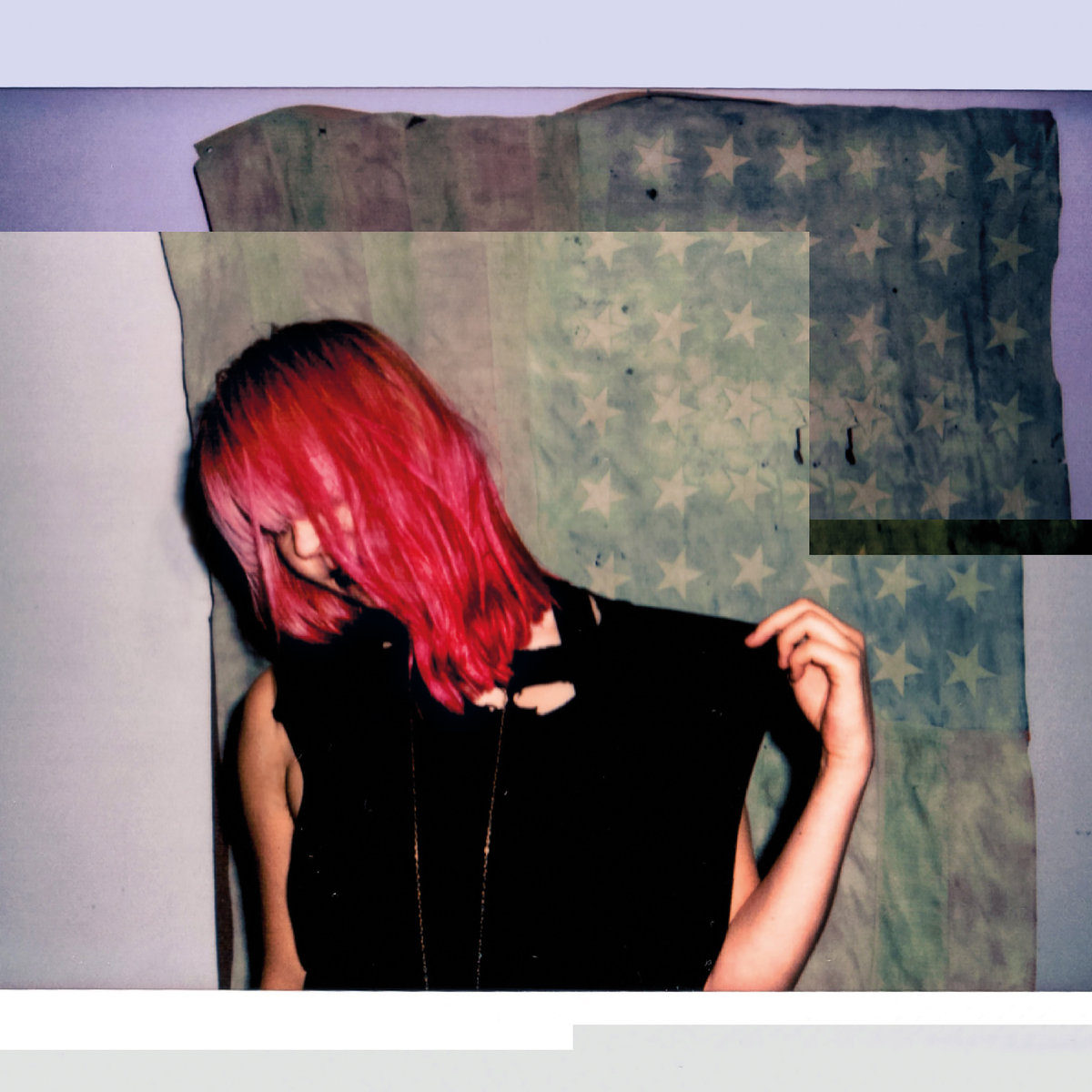 EMA
Exile in the Outer Ring

A furious portrait of Middle America, with the strangest timing.

Wearied by liberal elite caricatures of Middle Americans as drug-addled, racist “hicks”, Erika M. Anderson – known artistically by her initials EMA – stowed herself away to write in a suburban basement. The structure, as the press release states, was a “generic apartment complex in a non-trendy neighbourhood, with beige carpeting and cheap slat blinds”. Is that the cheesy whiff of bourgeois faux-martyrdom tickling at your nostrils? Possibly.

But Anderson’s achievement on the fruit of her labour, Exile in the Outer Ring, is her sympathetic portrait of the margins; the place she dubs the “outer ring”. Unique and diverse, these spaces at the shores of the metropolis house urbanites edged out by rising costs and stagnant wages next to impoverished countryside communities, absorbed by the encroaching city. However, when interviewed, EMA refers to these spaces, with their “neutral aesthetic”, not so much by the people who live there, but by their propensity for “weird shit”.

Cringe-inducing comments aside, Exile contains remarkably few condescending sentiments. The thunderous drones and too-close-for-comfort distortion of Breathalyzer and Fire Water Air LSD draw a horizon of depraved Americana – much like Modest Mouse’s The Lonesome Crowded West – dotted with dismally empty parking lots and deserted Blockbusters, cursed with Kafkaesque mismatches of supply and demand, doomed to remain open and vacant forever. The furious sound of Exile sets a bleak stage for an economically stagnant Middle America, but it’s Anderson’s characters and lyrics that turn each song into a vignette of desperation, escapism and, most prominent of all, boredom. “Got lots of space / it match my blank thought process” moans the jaded youth of Breathalyzer over frenzying synthesizers. This is hardly space for growth or introspection; it’s a terrifying void of nihilistic waste, gaping holes dejectedly filled by sex and drugs. The noise builds to a heated crescendo, at once celebratory and destructive.

Exile is at its best when its narrators feel less like characters and more like facets of Anderson herself. Drowsy ballad Receive Love relays anxieties surrounding joke (read: actual) misogyny and impotent male rage, while the bittersweet electro-folk stomp of Always Bleeds details a temporary escape out West, a journey young Erika likely took countless times from her South Dakota birthplace to her adopted home of Portland, Oregon. The portrayal of escapism in Exile isn’t so much sympathetic as empathetic.

But if Exile has any political argument to make, it’s one that intends to discredit binaries: Republican/Democrat; urban/country; progress/regression. After all, the “outer ring” denotes an aporia, the nowhere place of Exile’s enigmatic curtain call where light and dark conflate. “Centrist” is perhaps the analogous political term.

It’s surely unlucky happenstance that the bulk of Exile was written prior to Donald Trump’s inaugural term, and it’s occasionally tempting to find his electorate in the album’s shadier corners. Could the beleaguered speaker of Breathalyzer be an echo of the tiki torch-wielding, white racist youth marching in Charlottesville? Is it coincidence that his cry of protest “we will not be replaced” mirrors I Wanna Destroy‘s couplet “we’re arbitrary / we’re temporary”? Does Aryan Nation present us with the anger of a troubled Republican, spurred by the decline of the American steel industry? Is Exile a #problematic work of 21st century centrism, one that believes racists should be invited to debate club rather than locked out?

Fortunately, the red cap doesn’t really fit. Anderson may yet find herself being shoehorned into the undesirable position of a Trump apologist. But, more than anything else, Exile feels like her most personal work, and not necessarily her most political.