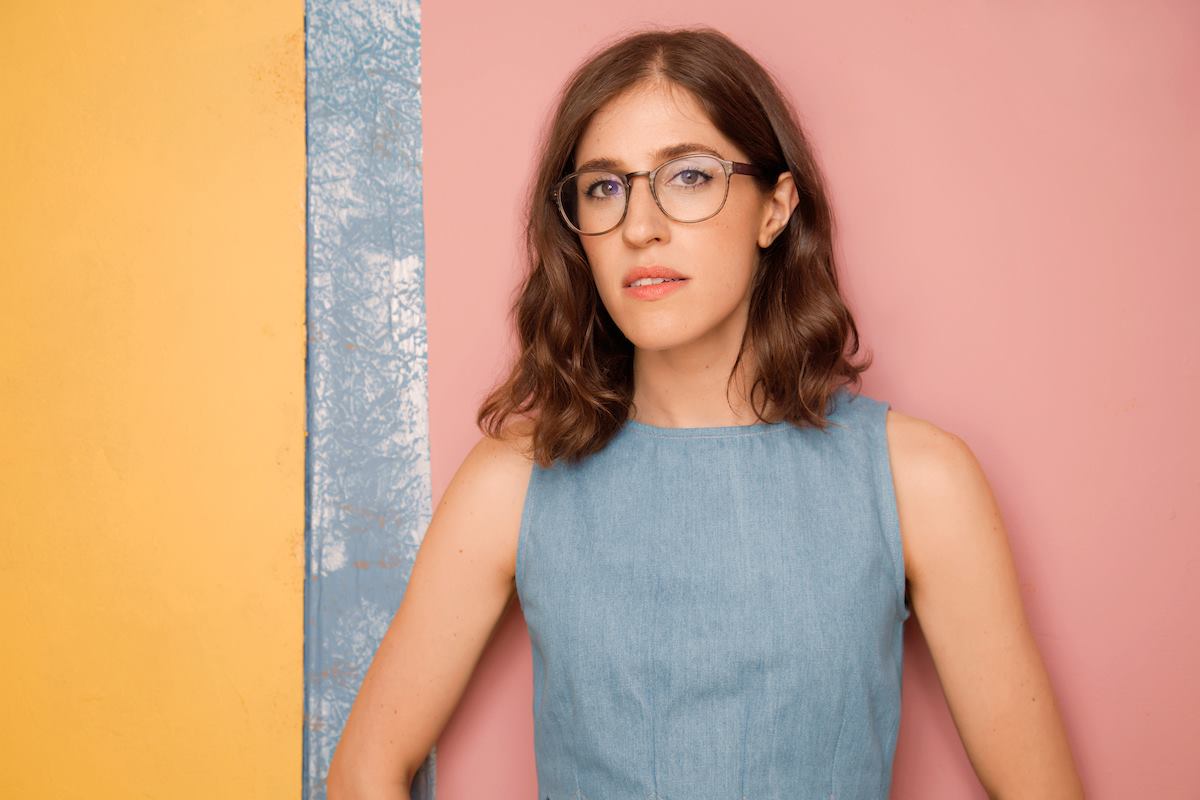 The warmup music – Rihanna’s Kiss it Better – to Emily Blotnick‘s stand up set hints at what we’re soon to learn about the comic: she likes powerful divas who can dance, hip-hop will be providing her with some pun material, and she’s very, very cool (despite her protestations to the contrary – as highlighted in her clever Amazon product-clicking segment).

The Bostonian comic is confident on stage, smoothly delivering personal anecdotes about life in New York, sharing observations on gender, and pointing out why Dwayne ‘The Rock’ Johnson is an inspiration of sorts. Indeed, pop culture references are strewn throughout the show and Blotnick’s perceptions earn laughs and appreciation. Other highlights include a recount of her first bra-fitting aged 31, the story of a disastrous flight to Australia, and a dead-on Salma Hayek impersonation. She also comfortably interacts with audience members without it ever feeling like lazy time-filling and her demeanour seems open, relaxed and quirky.

Whilst some of this content might sound fluffy, Party Nights also comes from a genuine place of honesty. Early on, Blotnick describes feeling uncomfortable at times in life and expresses her worries and insecurities as a woman in Western society. She talks about her self-help book addiction, guided meditations she listens to and the use of affirmations. It’s never self-pitying though, and each of these sections is littered with punchlines, narrated with a smile. There’s something comforting about it all, as if we’re all in the struggle together and all – according to Blotnick – have an inner Beyoncé waiting to be unleashed.

There is perhaps a relaxed approach to structure here, and the show doesn’t really build to any kind of climax. However, Blotnick’s charm and wit is magnetic enough to overpower this and Party Nights is a brilliant vehicle for a smart and engaging talent.